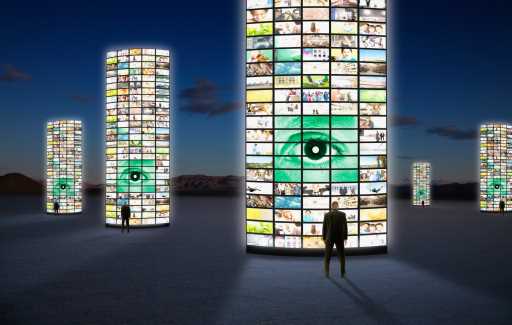 In an announcement, the committee said the goal is “to enable multiple currencies with the primary focus of creating a measurement certification process to establish the suitability of emerging cross-platform measurement solutions in advance of the 2024 upfront.”

The new body said it has already begun to utilize the collective efforts and progress being made across its members to develop measurement certification standards, which will be formalized and officially announced on March 1. On April 25, it will host an event to share progress being made toward accelerating the multi-currency future and upfront readiness of measurement partners.

In a joint statement by CEOs Jeff Shell, Bob Bakish, Wade Davis and David Zaslav said their collaboration will move things forward. “The sustainability of the premium video advertising model depends on an ecosystem for measurement that is transparent, independent, inclusive, and accurately reflects the way all people consume premium video content today – across multiple screens, connections, and devices,” they said. “By coming together to establish this JIC, we can collaborate and accelerate the efforts to implement a new multi-currency future that fosters more competition, inclusivity and innovation and will ultimately better serve advertisers, agencies and consumers.”

The initiative follows a particularly rancorous couple of years in the long-fraught TV measurement trenches, as Nielsen has found itself under increasing scrutiny by networks and advertisers alike. In the wake of revelations in 2021 that the company had miscounted both linear and streaming numbers, the Media Rating Council, an independent oversight body, revoked its accreditation of Nielsen’s methods. On the business front, the company has also faced an increasing number of viable competitors, though it remains the dominant player in terms of market share.

Ratings methods have become even more important than they have always been in an environment of dramatic shrinkage of the TV bundle. According to recent estimates by Leichtman Research Group, 66% of TV households in the U.S. have some form of pay-TV package (meaning cable, satellite, telecom or virtual MVPD), down from 79% in 2017. That decline has put increasing pressure on Nielsen, though the firm has maintained it is increasing its investments in new tools capable of making it viable in the streaming era. Nielsen One, a long-awaited solution, will officially launch later this month.

Tom Hanks Cranks It Up With $4.2M In Week 2 For ‘A Man Called Otto’: Specialty