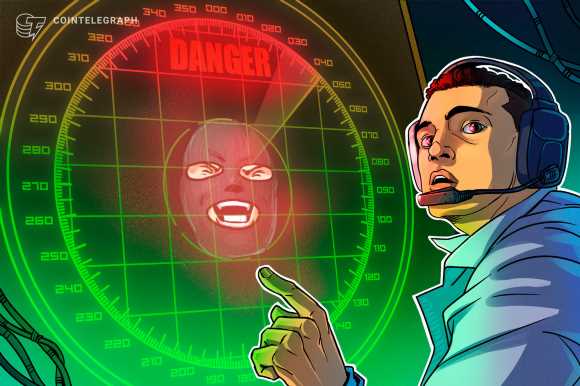 The United States Commodity Futures Trading Commission, or CFTC, has taken enforcement action against a South African national in what the regulatory body called its “largest fraudulent scheme involving Bitcoin.”

In a Thursday announcement, the CFTC said it had filed a civil enforcement action in federal court for fraud and registration violations against Cornelius Johannes Steynberg. The South African national allegedly created and operated a global foreign currency commodity pool totaling more than $1.7 billion, only allowing the participants to pay using Bitcoin (BTC).

The CFTC alleged that Steynberg used the South Africa-based firm Mirror Trading International Proprietary Limited to solicit BTC from the public using social media and various websites. From May 2018 to March 2021, the regulatory body claimed that he accepted at least 29,421 BTC — valued at more than $1.7 billion at the time, but roughly $564 million at the time of publication — including from individuals in the United States.

“The defendants misappropriated, either directly or indirectly, all of the Bitcoin they accepted from the pool participants,” said the CFTC. “The CFTC seeks full restitution to defrauded investors, disgorgement of ill-gotten gains, civil monetary penalties, permanent registration and trading bans, and a permanent injunction against future violations of the Commodity Exchange Act and CFTC Regulations.”

Related: The CFTC’s action against Gemini is bad news for Bitcoin ETFs

The case against Steynberg is the latest in a series of enforcement actions the CFTC has taken against individuals allegedly using cryptocurrencies for illicit purposes or digital asset firms for violations of the Commodity Exchange Act. In June, the CFTC filed a lawsuit against Gemini, claiming the crypto exchange made false or misleading statements to the regulatory body in 2017. A federal court also ordered the founders of crypto derivatives exchange BitMEX to pay $30 million in penalties as part of the conclusion of a suit filed by the CFTC in October 2020.