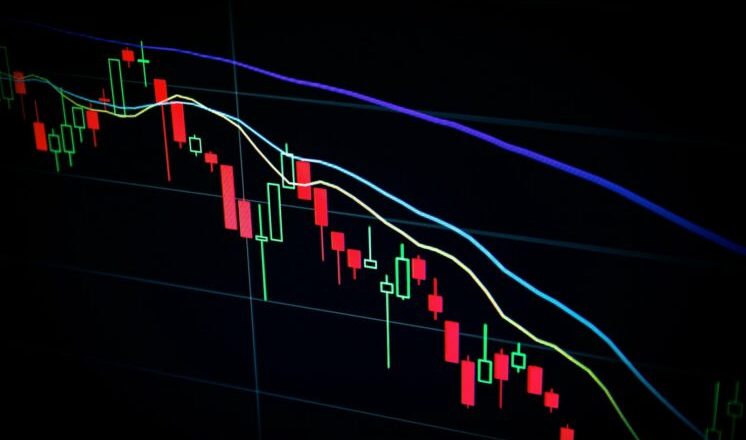 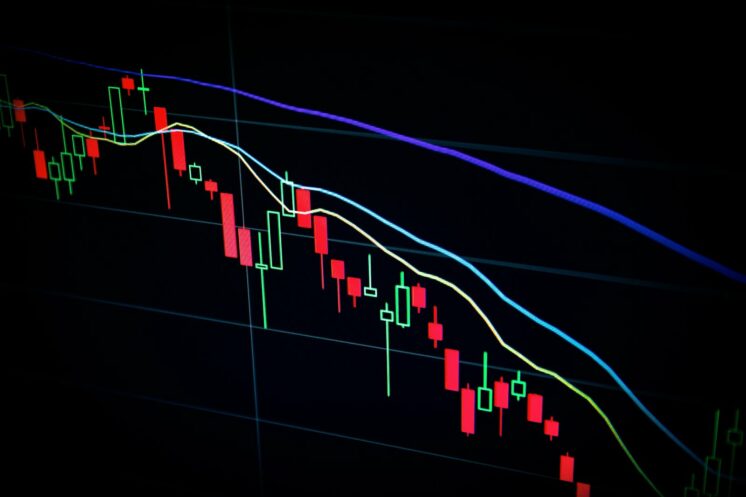 According to The Block’s Yogita Khatri on Friday, leveraged positions previously held by crypto hedge fund Three Arrows Capital have been liquidated on three major exchanges – BitMEX, Deribit, and FTX.

The reports state that Three Arrows Capital was unable to meet the margin calls on their positions. Margins calls are signals from exchanges that a capital injection is needed to bolster a leveraged position.

In cases where the call is not met, the position is closed and could incur losses depending on market conditions.

Sources told The Block that the positions were all liquidated over the past week. At press time, only the debt owed to BitMEX has been disclosed. The amount stands around $6 million, per reports.

The report also explains that a spokesperson from the exchange confirmed that zero client funds were invested in the position. “This was collateralized debt and did not involve any client funds”, the source claims.

However, the full impact of the liquidation was not disclosed but legal representatives are supposedly in contact with 3AC to discuss proceedings.

While a figure has surfaced for BitMEX, the debt owed to Deribit and FTX remains unknown, although the report noted that Deribit took a small hit and the position on FTX could be less impactful as well.

WuBlockchain tweeted that some undisclosed Asian companies have also liquidated millions of dollars in 3AC positions.

At press time, Three Arrows Capital has not released an official statement regarding the liquidations. Also, founders Su Zhu and Kyle Davies are yet to break their silence on the matter.

Zhu’s last tweet went out on June 15, claiming that discussions were happening in the background.