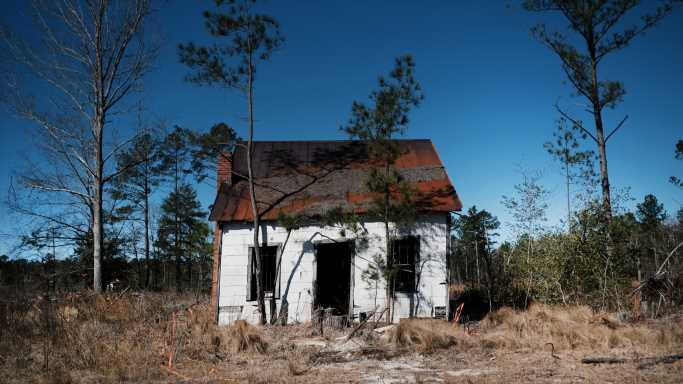 Mortgage Rates Could Cause Housing Collapse

Just a few months ago, it appeared housing prices had nowhere to go but up. Low mortgage rates and the opportunity to work from home allowed people to finance the ability to live where they wanted. For over a year, housing demand drove prices higher by 20% per month year over year. Some of the most desirable markets posted increases much greater than that.

Mortgage rates were 3% for a 30-year fixed mortgage a year ago. Recently, the number reached 5.75%, which is the highest rate since 2008. Notably, 2008 was when housing prices posted one of their most dramatic declines in history. Home prices in several places, including Nevada and parts of Florida, dropped more than 40%. Failed mortgage payments caused foreclosures to surge.

It seems impossible that history could repeat itself, but it could. Home prices in several U.S. markets have risen by over 50% in the past two years. Boise is a good example. Demand in the market meant that some homes stayed on the market for just a few days. High mortgage rates could suddenly kill that demand. Fortunately, many of the people who bought these homes locked in low rates.

That brings the conversation around to whether people who have bought homes in the past few years will have jobs. With unemployment at 3.6%, the jobs market in the United States must be rock solid. Economists made similar comments before the Great Recession. That recession was caused by a financial crisis. The upcoming one will be caused by inflation. Without exception, recessions drive unemployment higher.

One of the most severe problems during a recession stems from the fact many people cannot tap home equity. Falling home prices take away that 20% jump home prices have enjoyed. Suddenly, homes go from being piggy banks to being burdens.

Another housing collapse? Yes. Perhaps nowhere near as bad as 2008, but it is coming.