Home » Crypto » Bitcoin Vulnerable To Downturn As It Challenges $21,500 Hurdle 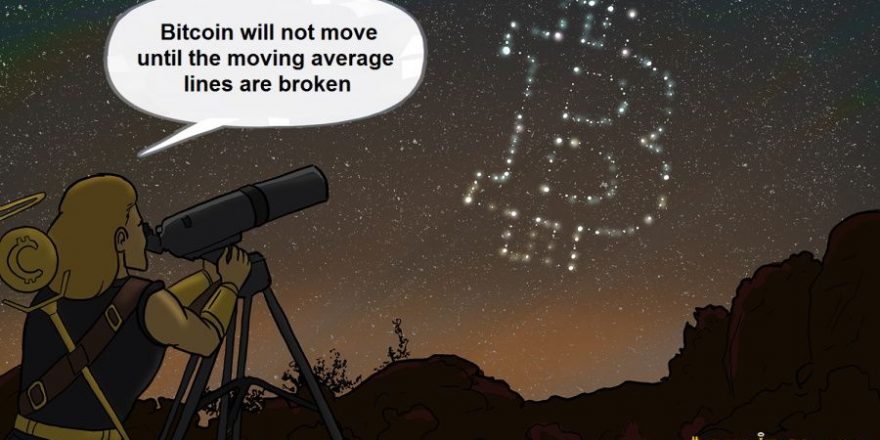 Bitcoin Vulnerable To Downturn As It Challenges $21,500 Hurdle

Bitcoin (BTC) has been trading below the $21,500 level since January 14. Buyers are aiming to keep the price above the resistance level to initiate another rally.

Bitcoin reached a high of $21,639 yesterday, but was pushed back. Sellers tried to prevent the resistance level from being broken. If the buyers are successful, the bitcoin price will resume its second phase of upward movement. If the largest cryptocurrency regains its upward momentum, it will reach a high of $22,781 or $25,212. On the other hand, if the buyers fail to overcome the barrier at $21,500, the sellers will take control of the market. The BTC price will fall and return to some of its previous gains. Taking Bitcoin as an example, this means that the price will initially fall to the breakout level of $18,480. Nevertheless, Bitcoin will fall back to the previous range if it loses the support at $18,480. At the time of writing, the price of one Bitcoin is $20,823. 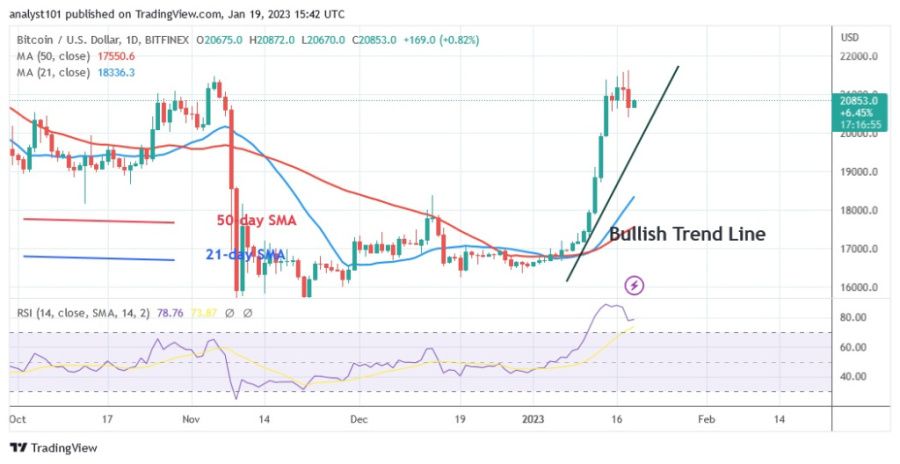 What is the next direction for BTC/USD? 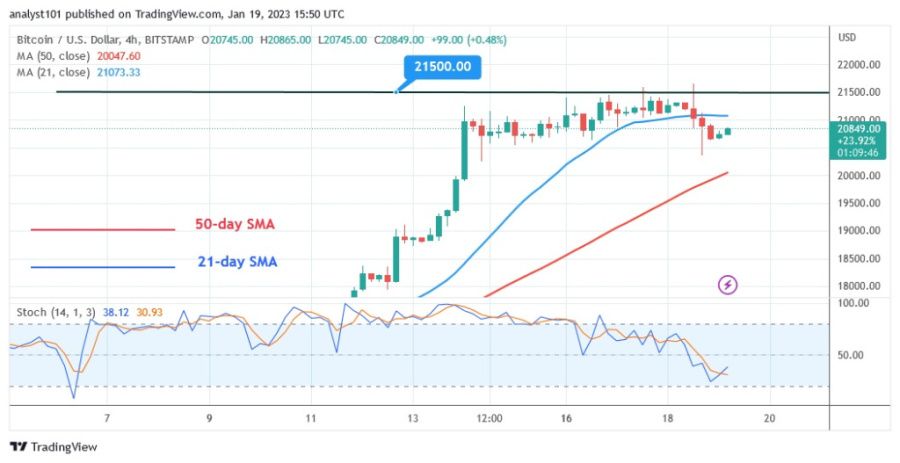