Home » Crypto » Bitcoin Growth was Outdone By Ethereum in August 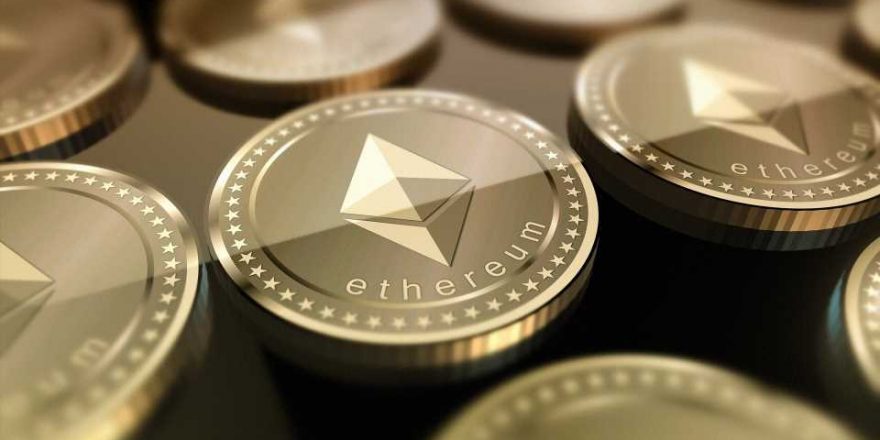 Bitcoin Growth was Outdone By Ethereum in August

Late August saw a huge flip in the digital currency arena. Bitcoin – the world’s largest number one digital currency by market cap – fell by several thousand dollars and eventually dipped below $22,000 for the first time in about three weeks, while Ethereum – the world’s second largest cryptocurrency and the main competitor to bitcoin – ultimately rose 100 percent from its June low of under $1,000 per unit and managed to surpass bitcoin’s level of growth.

Ethereum Is Really Moving Up

There have been several arguments surrounding the potential reversal of roles between Ethereum and bitcoin, and many analysts have often claimed that there may come a time when ETH beats out BTC to become the primary digital currency. This recent price switch between the two assets suggests that such a thing could potentially happen, even more so that the former coin is about to undergo what many are calling “the Merge.”

The Merge will make Ethereum much more environmentally friendly. The currency is going to use less energy in its mining processes. It will also become much faster, and the gas fees will reportedly become heavily decreased.

It’s not showing the pattern of a flash crash, as the assets didn’t immediately rebound sharply but sank even lower in the hours that followed. It seems this was the result of a large sale transaction in the absence of other more external factors. This fresh chill has descended amid fears that the market is heading for a crypto winter. Although at $21,800 bitcoin is still some way off its June lows of under $19,000, volatility is once again wracking the market.

US equity markets have pulled back since Wednesday’s release of the July Fed meeting minutes, the key takeaway being that the Fed likely won’t be finished with rate hikes until inflation is tamed across the board, with no guidance offered on future rate increases either. With the tight correlation between US equities and crypto in recent months, I suspect this has filtered through to crypto markets and it’s why we are seeing the selloff. The trend has also perhaps been exacerbated by liquidation of long positions on bitcoin perpetual futures markets.

What Will Happen with the Merge?

The upcoming Ethereum Merge is the biggest narrative in crypto right now and explains why ether has left bitcoin in its wake in the past month. A blockchain that pitches itself as being energy efficient will always capture the imagination of the masses, and that’s why ether has the wind in its sails ahead of the Merge, a move to proof of stake.