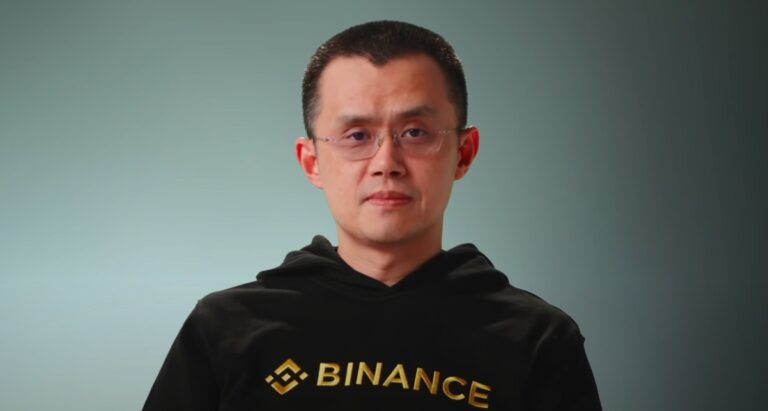 On 2 November 2022, the collapse of SBF’s FTX empire started when CoinDesk published an article (titled “Divisions in Sam Bankman-Fried’s Crypto Empire Blur on His Trading Titan Alameda’s Balance Sheet”) , which stated that the now bankrupt Alameda Research “had $14.6 billion of assets as of June 30, according to a private document CoinDesk reviewed” and that “much of it is the FTT token issued by FTX, another Bankman-Fried company.”

On 6 November 2022, CZ announced that Binance had decided to sell its remaining $FTT holdings:

Then, last Tuesday (8 November 2022), SBF announced that FTX and Binance had “come to an agreement on a strategic transaction with Binance” for FTX:

A few minutes later, CZ took to Twitter to announce that FTX had asked Binance to help it with “a significant liquidity crunch”, and that Binance had decided to protect FTX’s customers by signing a non-binding letter of intent (LOI) to fully acquire FTX:

The next day, Binance announced why it was not able to go ahead with the plan to fully acquire FTX.com, pointing out that although it was hoping to “support FTX’s customers to provide liquidity”, the issues it discovered — as part of its due diligence process and via the various news reports about FTX — were “beyond” its “control or ability to help”:

Well, earlier today, CZ said that Binance had never shorted $FTT and that it still holds $FTT tokens, which it stopped selling after SBF called (on 8 November 2022) to ask CZ to help FTX with its “liquidity” crisis:

“This problem wasn’t created in the last three days… FTX is misappropriating user funds… From our perspective, the deal did not make sense from a number of fronts… So, our original intention was let’s save the users, but then the news of misappropriating user funds and especially US regulatory agencies’ investigations, we’re like, ‘okay, we can’t touch that anymore’… And then as soon as I understood we couldn’t touch it anymore, I said let’s make that announcement as quickly as possible because we don’t want to do a slow no…“