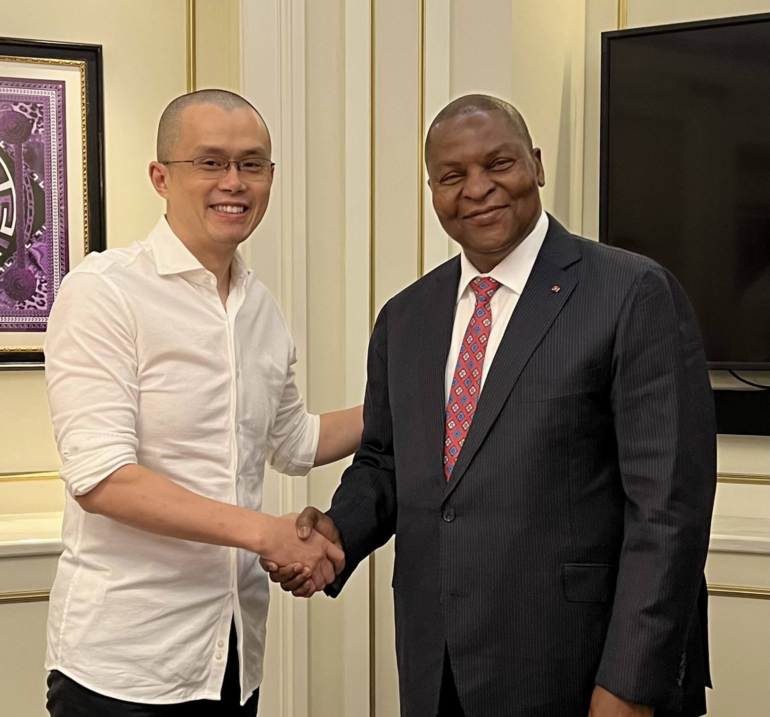 Changpeng Zhao, the CEO of leading crypto exchange Binance met with the president of the Central African Republic to discuss digital assets shortly after the country adopted Bitcoin on a national level and launched a blockchain-power project dubbed Sango.

Zhao and President Faustin-Archange Touadéra held talks on Friday. The meeting was confirmed by CZ himself who tweeted about the event to his 6.7 million followers on Twitter. Crypto regulations and adoption were chief among the topics discussed, per Zhao’s post.

The pair also talked about education and investment strategy.

Despite stiff warnings from financial regulators like the IMF and the World Bank, CAR proceeded with its BTC legalization and also launched Sango, a blockchain-powered initiative with a token component. The nation also approved BTC as a reserve asset, EthereumWorldNews previously reported.

Friday’s meeting with President Faustin-Archange Touadéra marks the second African leader CZ has met with this year. Zhao also held talks with the Ivorian president back in July.

These visits are supposedly strategic as Africa has emerged as a hotspot for cryptocurrencies. Chainlysis ranked five African countries including Nigeria and Kenya in its top 20 on its Global Crypto Adoption Index report. 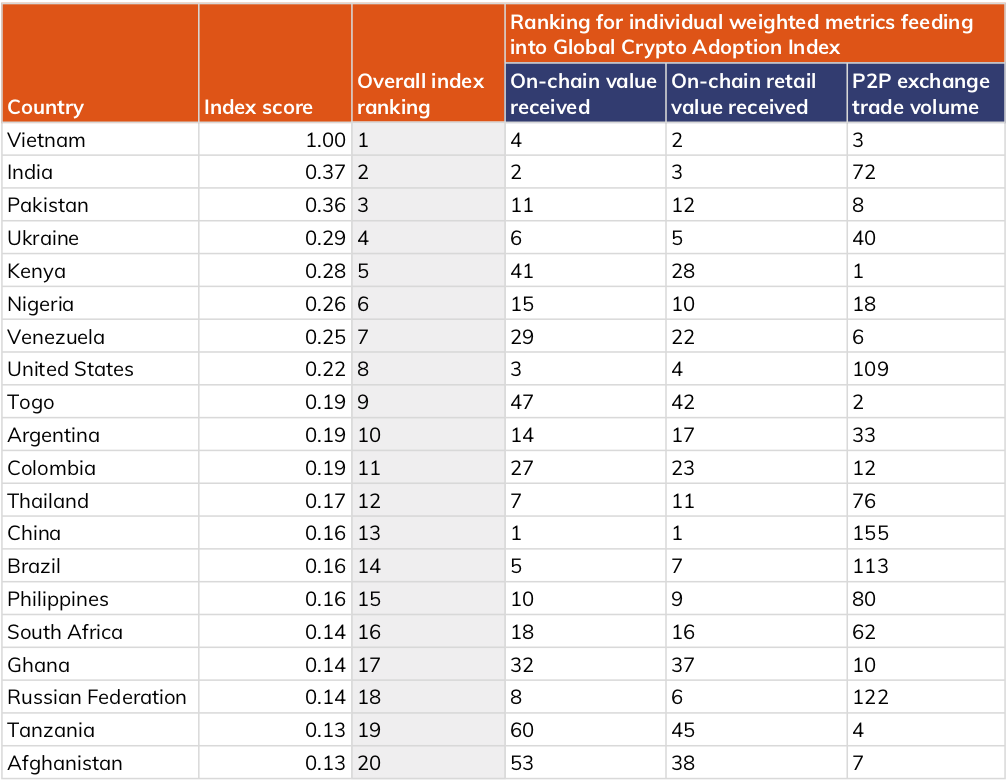