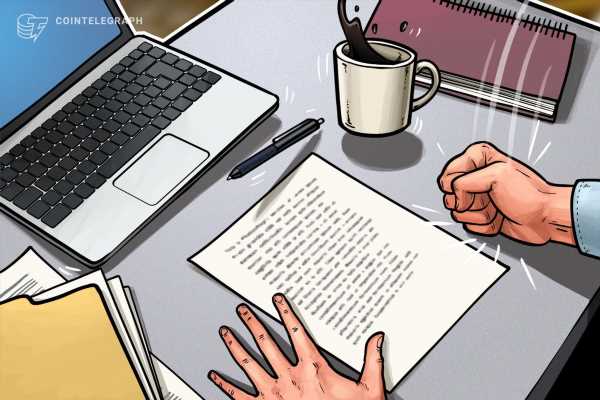 The Securities Commission of Bahamas has slammed the current CEO of bankrupt crypto exchange FTX John J. Ray III for his statements regarding the ongoing investigation into FTX.

In a press release sent to Cointelegraph, the Bahaman regulator didn’t directly point toward the exact statements of the CEO, but addressed recent reports that suggest the Bahamas’ government asked former CEO Sam Bankman-Fried to create a new multi-million token and hand over the control to them.

The said report also alleged Bahamas officials tried to help Bankman-Fried regain access to key computer systems of the FTX. According to United States lawyers, Bahamas officials were “responsible for directing unauthorized access” to FTX systems in order to take over control of digital assets under the supervision of a U.S. court.

The securities regulator said that they were the first regulators to take strict action against the collapsed exchange and its CEO. Addressing the rumors over digital assets custody, the press release noted that the authorities secured the transfer of potentially “commingled digital assets” of FTX exchange on orders issued by the supreme court of the Bahamas. The press release read:

“The Commission holds those assets as trustee only (under Bahamian Law), and they will be ultimately distributed, to creditors and clients of FTX, wherever they may be located, in accordance with the court’s direction.”

The Bahamas regulator also slammed Ray for using a “redacted email correspondence” between the officials and Bankman-Fried. The release noted that those redactions were designed to create a false impression of communications and Ray was well aware of the complete scenario.

The securities regulator requested Ray and his representatives to not “obstruct the investigation,” and accused the CEO of not clearing his concern with the commission first before airing them publically.

Former FTX CEO Bankman-Fried was arrested late on Dec. 12 by the Bahamas authorities at the request of the U.S. government. A day later, U.S. Securities and Exchange Commission along with the Commodity Futures Trading Commission charged Bankman Fried with defrauding U.S. investors.