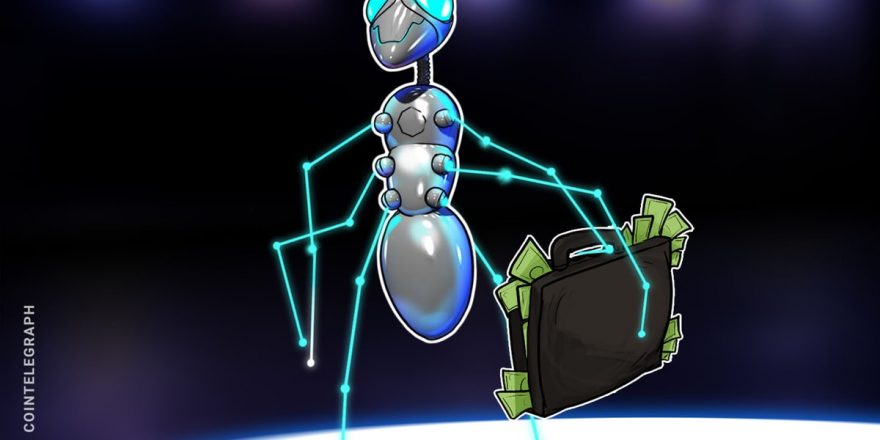 The private layer-2 chain Aztec Network announced on Dec. 15 a $100 million Series B funding round led by venture capital firm a16z crypto. Other investors in the round include A Capital, King River, Variant, SV Angel, Hash Key, Fenbushu and AVG.

By partnering with a16z, the company plans to hire new engineers and build a “next-generation encrypted architecture” that allows users to verify that blockchain rules were followed without revealing any underlying information. Encrypted blockchains allow users to transact with privacy and anonymity.

“What we’re building is a revolutionary piece of technology that transforms how we interact with each other online, in which the end user is the customer, rather than the product. End-to-end encrypted blockchains protect individuals, obviating the need for centralized financial systems,” stated Aztec CEO Zac Williamson in the official announcement.

Aztec is reportedly working on a testnet launch within 12 months, with a full mainnet deployment within 24 months.

Related: What’s in and what’s out for Ethereum’s Shanghai upgrade

According to the company, its cryptography has been tested in production with Aztec Connect, allowing decentralized finance (DeFi) protocols to integrate privacy in hundreds of transactions. Aztec Connect’s ecosystem includes Ethereum DeFi protocols such as Aave, Curve, Lido, Element, Set Protocol, Compound and Liquity.

The company is also developing a public-private execution layer for its blockchain, which is designed to integrate encrypted and unencrypted applications seamlessly. Aztec co-founder Joe Andrews noted:

“From PGP and SSL to end to end encrypted messaging, we rely on encryption in our daily lives for businesses and commerce to thrive. With a16z we are standing on the shoulders of giants to bring the encryption we have enjoyed since Netscape to our digital Web3.0 lives. We couldn’t think of a better partner to help us scale Aztec to mainstream.”

Aztec’s privacy network was officially launched on the Ethereum blockchain in February 2020. With Zcash-based technology, it provided confidential tokens where the amounts were cryptographically hidden, Cointelegraph reported.