Home » Business » The Most Expensive Drones in the US Military 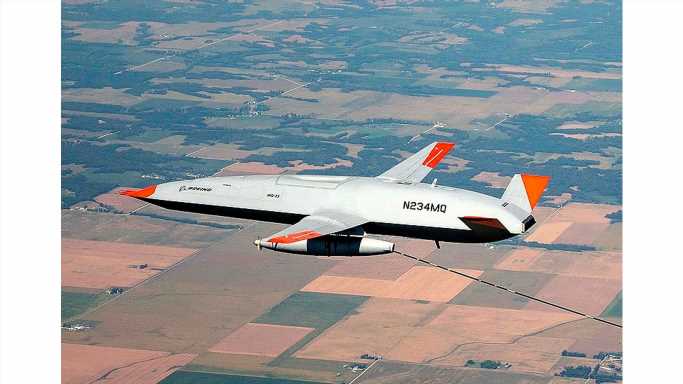 The Most Expensive Drones in the US Military

The ongoing war in Ukraine has led to an unprecedented use of drones above the battlefield. Both Russia and Ukraine have deployed these remotely controlled uncrewed aerial vehicles for offensive and reconnaissance missions, from dropping grenades onto tanks to deploying them as robotic forward observers to help direct artillery and mortar fire.

“The size and the scale of drone use in Ukraine supersedes all the previous conflicts,” Samuel Bendett, an analyst of uncrewed military systems, told the AFP news service in January. Notably, the war in Ukraine has shown the effectiveness of small, inexpensive, and expendable commercial-type drones.

Ukraine has also deployed larger Turkish combat drones in the war against Russia’s invasion, while Russia has been using Iranian “kamikaze” drones. (Here are the 25 largest arms exporting countries and who they sell to.)

The U.S. has been a leader in producing some of the largest, most advanced, and most expensive military-grade drones. Provocative names like “Predator,” “Reaper,” and “Stingray” reflect how these drones have been used in the U.S. global war on terror that has been going on for more than two decades. (These are the 40 countries spending the most on war.)

To identify the most expensive drones in the U.S. military, 24/7 Wall St. reviewed a range of official government sources as well as recent press coverage of arms deals. Every drone on this list has a unit cost of at least $1 million.

When possible, drone unit costs came from a July 2022 drone report from the Congressional Research Service titled “Unmanned Aircraft Systems: Current and Potential Programs.” The unit cost estimates used in this report are in 2022 dollars. For drones not covered in the report, we relied on media reports of recent arms deals or unit costs as reported by the U.S. military that we adjusted to 2022 dollars using the CPI inflation calculator from the Bureau of Labor Statistics.

Most of these lethal and high-end military drones are used by the U.S. Navy and Marine Corps, including the most expensive in the U.S. arsenal: the $220 million Global Hawk BAMS-D surveillance drone manufactured by Northrop Grumman. A BAMS-D was shot down by Iranian forces in 2019 in what the U.S. claimed was an “unprovoked attack” in international air space.

Among the 11 U.S. military drones that cost more than $1 million apiece, the U.S. Air Force uses four that each cost between $1.4 million and $141 million. The $93 million MQ-1C Gray Eagle produced by General Atomics is used by the U.S. Army to provide aerial fire support.

In addition to Northrop Grumman and General Atomics, four other defense contractors are in the business of producing these multi-million-dollar drones: Boeing, Insitu, Raytheon, and L3Harris Technologies.

Here are the most expensive drones in the U.S. military.