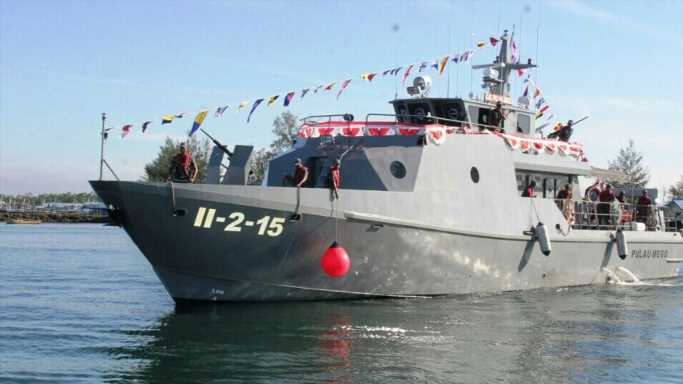 The 35 Different Ships and Submarines in Indonesia’s Navy

For a country that consists of about 18,000 islands, a formidable navy is required. Indonesia is the world’s largest archipelagic state, the 14th-largest country by land area, and is home to one of the world’s strongest navies. (Find out if Indonesia is also among the countries with the strongest military might.)

The primary purpose of the navy is to patrol the lengthy coastline as well as to enforce and patrol the territorial waters and Exclusive Economic Zone of Indonesia. At the same time, Indonesia’s navy, like every other navy, is meant to protect maritime strategic interests and all the islands from seaborne threats.

The makeup of Indonesia’s navy is reflected by its mandates. A vast majority of its ships are offshore patrol vessels, making up 69% of the fleet. Outside of this, frigates and corvettes make up another 22% of the fleet.

To identify the 35 classes of vessels that make up the ships and submarines of Indonesia’s Navy, 24/7 Wall St. referenced military data site World Directory of Modern Military Warships’ information on active ships in the Indonesian navy. The ship and submarine classes are ranked in order of the number of vessels currently in active use by the navy, according to WDMMW. Any ships on order were excluded.

According to the WDMMW, Indonesia ranks as the fourth strongest navy on the planet behind the United States, China, and Russia, respectively. (Here are the 19 ship and submarine classes in the U.S. naval fleet.)

Here’s a look at Indonesia’s Navy: