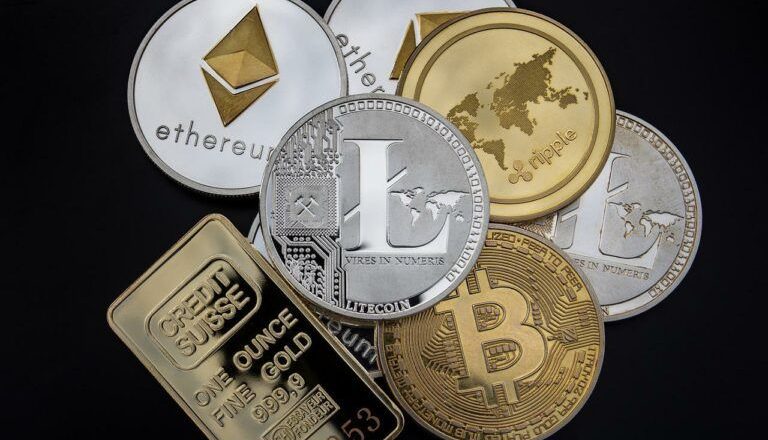 Interest in $ADA, $SHIB, $XRP, and Others Surges as Crypto Markets Plunge

While the prices of most cryptoassets have been plunging over the past week, a few cryptocurrencies have seen social interest in them surge as traders are seemingly looking to get involved.

According to data from crypto analytics firm Santiment, Ethereum ($ETH), $XRP, Cardano ($ADA), Shiba Inu ($SHIB), and Polygon ($MATIC) have also seen discussions about them online grow over the past week, while discussions about other cryptoassets have dropped significantly.

Notably the price of XRP has recently moved up significantly ahead of a potential ruling on Ripple’s long-standing legal battle with the U.S. Securities and Exchange Commission (SEC). Ehtereum has recently underwent its Merge upgrade, while Cardano’s Vasil hard fork is set to occur later this week.

The meme-inspired cryptocurrency Shiba Inu has seen its burn rate surge by 3,000% to reach 200 million SHIB in just 24 hours, at a time in which Ethereum ($ETH) whales are accumulating the cryptocurrency.

In a separate tweet, as Daily Hodl reports, Santiment also noted that social trends show traders are divided when it comes to buying the dip or not. The cryptocurrency market’s total capitalization has fallen by around $200 billion over the past week, with BTC dropping belo $20,000 and ETH below $1,500 over that period.

Separately, the firm noted that cryptocurrency whales are accumulating the governance token of decentralized finance (DeFi) platform Aave ($AAVE). Addresses holding between 1,00 and 1 million tokens in their wallets have seen their holdings rise 54.5%, the highest amount they’ve ever held.

Whale are also accumulating the token of decentralized oracle network Chainlink ($LINK), as Ethereum addresses holding between 10,000 and 1 million LINK have seen their supply rise by more than 3%.

On the other hand, whales are divesting of their Litecoin, Chiliz, and OMG Network holdings.