Taylor Swift ripped for not addressing fans amid Ticketmaster debacle

The "Anti-Hero" singer’s furry friend, Olivia Benson, is ranked in the top three richest pets with her net worth at $97 million, according to a report from All About Cats.

Swift’s favorite feline clawed her way to the top by being featured in several commercials with the pop star for popular brands, including, Diet Coke, AT&T and DirectTV.

Olivia has also made guest appearances in Swift’s music videos "Me!" and "Blank Space." 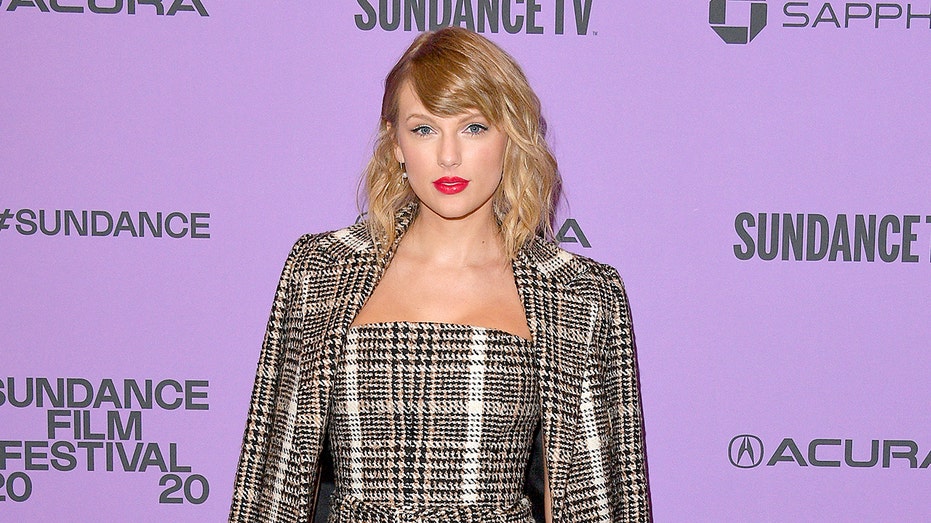 Taylor Swift’s cat Olivia Benson clawed her way to the top by being featured in several commercials with the pop star. (Getty Images / Getty Images)

The rankings are determined by Instagram analytics to estimate "how much each of these pets could make per Instagram," the site stated.

Despite Olivia not having a solo Instagram account, her beloved owner has posted photos of her on social media.

TAYLOR SWIFT PUNCHES BACK IN COPYRIGHT LAWSUIT, CLAIMS SHE WROTE HIT 'SHAKE IT OFF' HERSELF

In 2020, Swift posted a photo of her adorable pet with the caption, "Captain Olivia Benson off duty like—"

The Scottish Fold is seen lounging on the couch and staring straight into the camera. 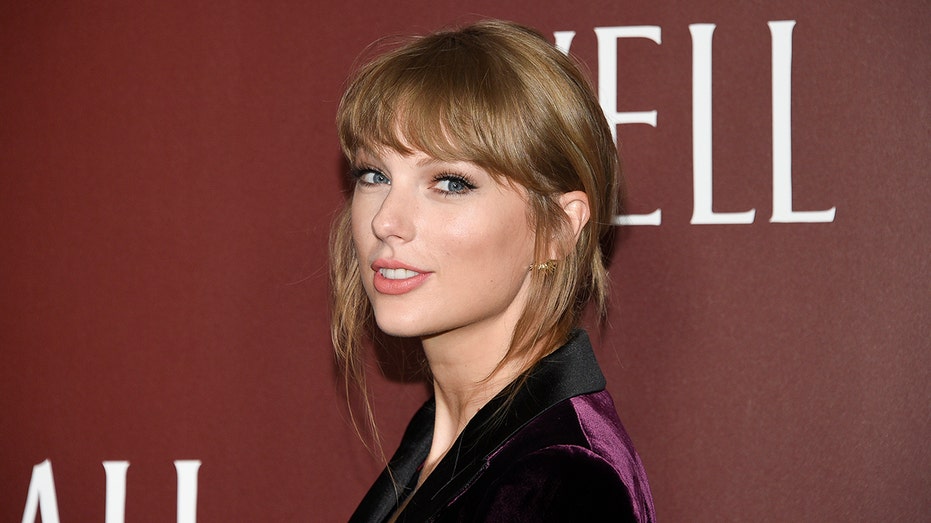 The description for Benson’s ranking read, "At the number three spot is Olivia Benson, the best friend and companion of artist Taylor Swift, who asks the question: is Instagram celebrity really the most profitable profession for your pet?"

"With a whopping $97 million net worth, Olivia has found success outside of the world of Instagram influencing. The Scottish Fold earned her fortune starring alongside her owner in several music videos, has crafted her own merchandise line, and has had cameos in many big-budget ads…"

However, the "Midnight" album star’s other feline friends did not make the cut for The Ultimate Pet Rich List.

Although they did not make the list, Meredith and Benjamin appeared during Swift’s 1989 World Tour in 2015 during an intermission video.

Swift's representatives did not immediately respond to FOX Business' request for comment.