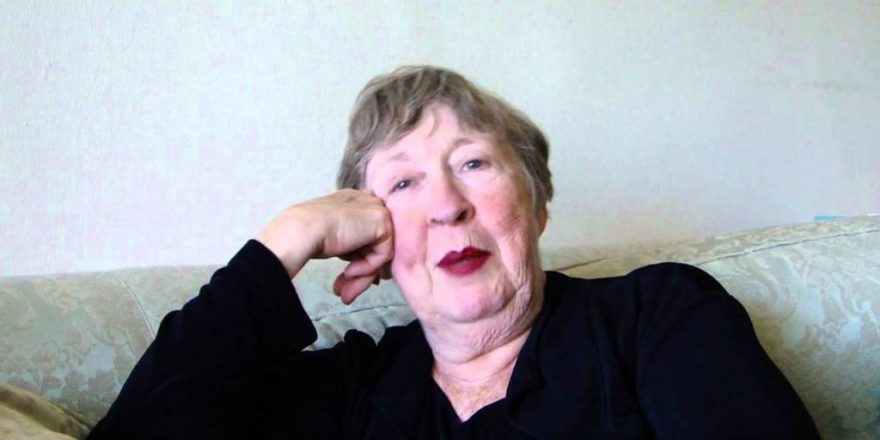 Silver Saunders Friedman, who ran the New York Improv until it closed in 1992, has died. No details on the cause were immediately available. Her death comes less than a month after the passing of her ex-husband, Budd Friedman, who cofounded the New York club and later ran the L.A. Improv.

The New York Improv opened in 1963 as a late night coffee shop, opened by Budd Friedman and his future wife, Silver Saunders. It was located in the Hell’s Kitchen neighborhood on West 44th near 9th Avenue. Saunders was i the Broadway show “How To Succeed in Business,” She complained to her boyfriend that there was no place for the younger and underpaid cast members to eat and unwind in the Theater District. The Improv was created to fill that need, also offering an open mic where singers and comedians could do impromptu performances and try out new material.

Saunders and Friedman married, and the venue grew into the first club in New York City where comedy was the main attraction and not a warmup or secondary act.

The main room of The Improv had an exposed-brick wall, and a piano. Saunders Friedman encouraged friends to come by and sing. The club grew from there, and soon, comedians were vying for a chance to take the stage.

Survivors include two daughters. Details on a memorial service were not immediately available.