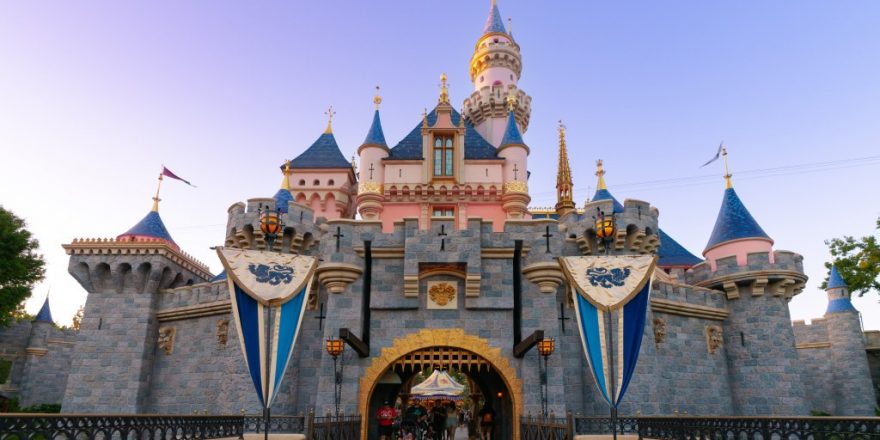 The incident happened just before 9 p.m., said Sgt. Shane Carringer, a public information officer with the Anaheim police. The man was described as being in his 50s. He fell from the Mickey & Friends Parking Structure at the theme park and was pronounced dead at the scene.

Police believe the death was most likely a suicide and that the man did not enter the theme park before taking his own life.

The parking structure, one of the largest in the US, has seen several suicide leaps. It opened in 2000.