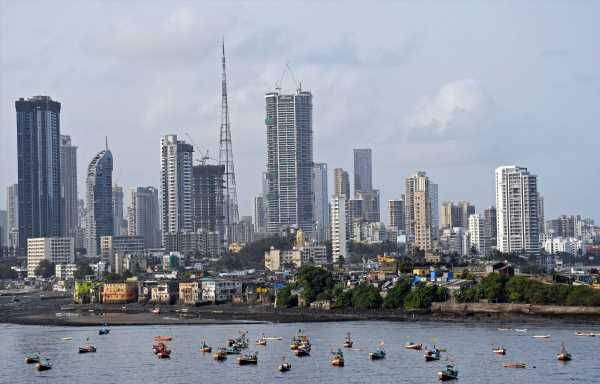 Around 544,000 homes may be ready for you to move in across major Indian cities in calendar year 2023 (CY23) — the highest in six years — owing to pent up demand and fast project completions.

This comes on the back of a phenomenal completion rate in CY22, which was the highest in five years at 402,000 units, according to property consultant Anarock.

As a result of high pace of project completions, record high housing sales and new launches, the year 2022 witnessed 44 per cent higher completions year-on-year (YoY) across seven major cities, as against 279,000 units completed in CY21, according to the realty consultant.

It said that the maximum completions in CY23 were projected from Delhi-NCR with approximately 166,850 units scheduled to be completed during the year.

Calling Delhi-NCR one of the most remarkable turnaround stories, Anuj Puri, chairman, Anarock group, said, “From being the region with the highest oversupply in those years, it has become one of the most responsible and rational in terms of housing inventory deployment. Developers here are laser-focused on timely completions, prioritising this critical aspect over launching new projects, so that supply remains aligned with actual demand.”

MMR was expected to get about 132,900 completed units by the year-end.

Puri said 2022 was a watershed year for the Indian housing sector, with sales breaching the previous peak of 2014.

In response to this high demand, developers remained focused on completing their previously launched projects.

By the year’s end, around 73,470 units are expected to see completion in Bengaluru.

Hyderabad has also 25,120 units scheduled for completion, while in Kolkata 33,040 units are to be completed during this year.

However, Chennai has the lowest stock of unit completions as only 18,550 units are scheduled for CY23.

“Construction activity was, and will hopefully remain, least impacted even if the pandemic resurfaces, so most completions in 2023 may be according to the schedule. Certainly, developers are committed to completing previously launched projects before launching new ones,” Puri said.