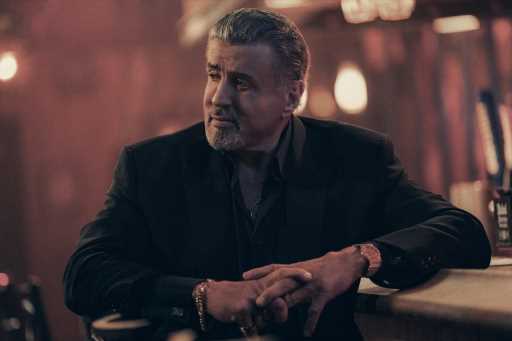 Advertising is soft, Paramount Global’s top finance executive said, but the company’s mix of broadcast, FAST, SVOD and cable “puts us in a very powerful position” to weather the market, as does the sale of a bigger-than-usual chunk of inventory at the upfront.

“The macro environment is going to continue to be a factor,” CFO Naveen Chopra said at RBC’s media conference. “There are some who have suggested that the current environment is worse than what they saw in Covid. We don’t see anything close to that, to be clear.” He’s referring to a comment by Warner Bros. Discovery CEO David Zaslav at the same venue Tuesday that the ad market currently is worse than during Covid.

“If you were just selling cable network inventory, this would be a much, much more challenging environment,” Chopra said.

On the upfront, he said Paramount’s approach “is starting to pay some dividends. … We did not really try to optimize for the last dollar on price in this year’s upfront. We recognized there was some uncertainty in the marketplace, and so we really tried to optimize for volume.”

A tough macro environment has been squeezing advertisers and media stocks. Paramount was down a hefty 7.5% at $17.55 Wednesday morning, but shares had rebounded a bit by midday (18.23, -6.25%).

Chopra called ads cyclical “and we have seen cycles before, and they are not necessarily that long – a few quarters.” He said investors have become “very, very short-term focused” around streaming spend and profitability. Content feeds all windows, not just streaming, and can also be licensed.

Rivals have increased prices for DTC services and Paramount+ will follow.

Chopra confirmed streaming losses will peak in 2023. Given where the stock is trading, “streaming has negative value,” which makes no sense, he said.