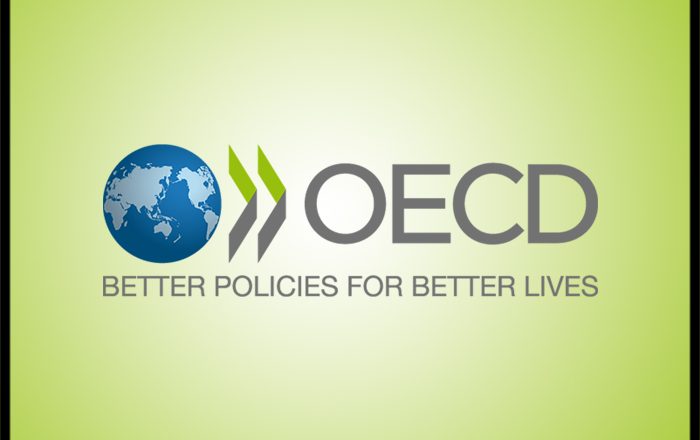 The Organisation for Economic Co-operation and Development said the global growth is set to slow sharply this year than previously forecast as the war in Ukraine triggered a cost-of-living crisis and the zero-COVID policy of China added to supply chain disruptions.

The global economy will expand 3.0 percent in 2022, which is sharply slower than the 4.5 percent projected in December, OECD said in its latest economic outlook, released Wednesday. The growth rate is seen at 2.75 percent in 2023.

The hardest-hit economies are in Europe, which is highly exposed to the war through energy imports as well as refugee flows.

Russia’s invasion of Ukraine has also damped hopes of a quick end to rising inflation from Covid19-related supply bottlenecks seen across the global economies.

As Russia and Ukraine are major suppliers in many commodity markets, the war has lifted commodity prices sharply. The OECD cautioned that without action, there is high risk of a food crisis.

In the United States, GDP growth is forecast to weaken from 5.7 percent last year to 2.5 percent this year, and to 1.2 percent in 2023. The OECD observed that supply shortages, higher oil prices and a faster pace of monetary policy normalization will hold back growth to a greater extent than previously foreseen.

However, in Japan, near-term growth has been dented by the Omicron wave. Following the lifting of confinement measures, GDP growth is projected to pick up through this year to 1.7 percent and reach 1.8 percent in 2023.

Germany’s economy is projected to grow 1.9 percent this year and 1.7 percent in 2023, with the recovery hampered by the war in Ukraine, and an embargo on Russian oil.

After a sharp 6.6 percent expansion last year, Italy’s GDP growth will be hit by the war, the OECD said. Growth is expected to be 2.5 percent this year, supported by strong base effects, and 1.2 percent in 2023.

Spain’s growth is set to slow to 4.1 percent this year and to 2.2 percent in 2023 due to heightened uncertainty, high inflation and slower external demand.

The UK GDP is projected to increase 3.6 percent this year, before stagnating in 2023. Inflation will keep rising and peak at over 10 percent at the end of 2022, before gradually declining to 4.7 percent by the end of 2023, the OECD said.

Due to the pandemic related restrictions still in place, China’s economy cooled after a fast recovery from the first wave of COVID-19. GDP growth is projected to slip to 4.4 percent this year before rebounding to 4.9 percent in 2023.

Although India rebounded strongly from the downturn caused by the pandemic, the economy is adversely affected by the war in Ukraine mainly due to its reliance on imported energy. GDP growth, which reached 8.7 percent in the financial year 2021, is projected to slow to 6.9 percent in financial year 2022, and to 6.2 percent in 2023.