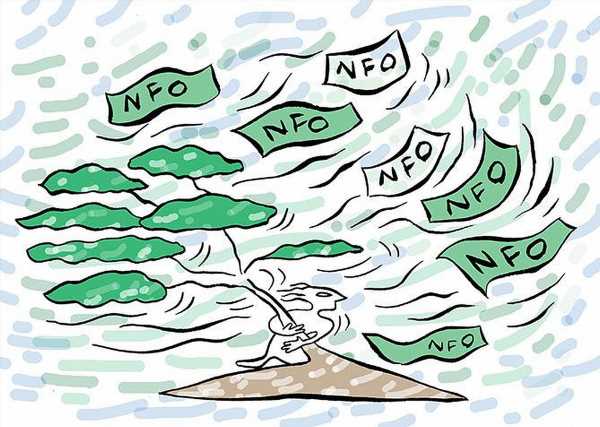 Mutual funds have ratcheted up Rs 53,700 crore (Rs 537 billion) through new fund offers (NFOs) in 2022 until November, against Rs 1 trillion in Calendar 2021, notwithstanding the number of launches this year eclipsing the 2021 tally. 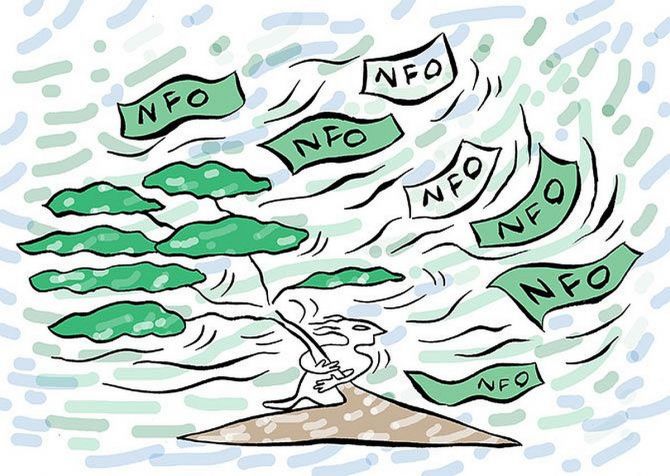 Industry insiders cite the absence of launches in popular categories as the reason behind lower collections this year.

Typically, only NFOs in popular categories from major fund houses rake in the moolah.

For example, three of the top five highest-grossing NFOs in 2021 were from the top two fund houses — SBI MF and ICICI Prudential MF. These three launches were in popular categories like balanced advantage, flexi-cap, and multi-cap.

This year, the maximum launches were in the passive debt fund space as fund houses queued up to launch target maturity funds (TMFs) in a bid to become an established player in the emerging category.

Data from the Association of Mutual Funds in India shows that fund houses launched close to 40 TMFs this year until November. The second highest number of launches was also in the debt space: close to 30 fixed maturity plans.

MF distributors say the NFO collections will remain subdued unless a new category in the equity space catches the fancy of investors.

“Launches are possible in passive equity to fill the product basket, but they won’t gather very high inflows during the launch,” he added.

The success of NFOs depends a lot upon MF distributors. Since passive funds have a low commission structure, they do not get a good response from distributors.

There’s also the fact that market sentiment is completely different in 2022, compared with the preceding year. With interest rates starting to rise across the globe, the markets turned volatile in 2022 on concern that higher interest rates, along with sticky inflation, will take a toll on growth.

However, MF executives and those aware of the functioning of fund houses say that market sentiment is generally not taken into consideration when launching a fund.

“From planning to launch, MFs need at least three to four months. The market situation can change in this time,” said Vijai Mantri, co-founder and chief investment strategist of JRL Money, who has earlier held key positions in fund houses.

“Fund houses launch schemes either because their fund management team is convinced that a certain product will do well in the years to come or to fill their product basket,” he added.

“MFs take feedback from distributors and consumers before launching a product to understand if there’s an appetite for such an offering. We also check if we have the necessary infrastructure in place to manage the fund,” he said.

This year, MFs were also hit by a three-month ban on new launches.

In March, the Securities and Exchange Board of India restricted fund houses from launching NFOs in the April-June period over failure to implement two important regulations on time.

One, the new framework for discontinuation of the pooling of funds. Two, the introduction of two-factor authentication for redemption.

Going by the NFO filings made with Sebi since November, investors can expect more launches in TMFs in 2023.

Axis MF, Baroda BNP Paribas MF, and Navi MF have together filed for 12 TMFs since November, with Axis alone filing for eight of these passive debt schemes.