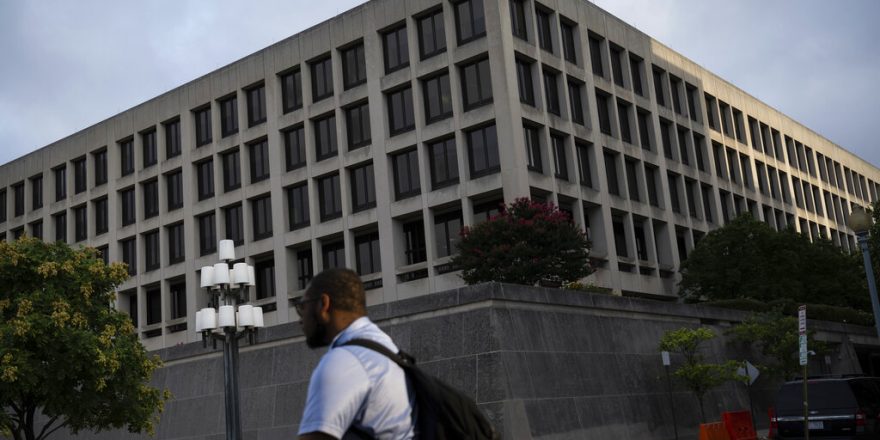 The U.S. economy added a robust 372,000 jobs in June, as unemployment remained at 3.6%, signaling resilience amid concerns of a recession.

The largest gains were in professional and business services, leisure and hospitality and health care. Jobs in information industries increased by 25,000, including 9,000 in publishing.

Even with the strong jobs numbers, there are signs that the economy will slow, as the Federal Reserve undergoes aggressive efforts to curb inflation by raising interest rates. Consumer confidence has fallen, and economists have cut growth forecasts for the second quarter.

Mark Zandi, chief economist for Moody’s Analytics, wrote on Twitter that the latest job figures “are incongruous with fears that recession is dead ahead. Job growth is slowing, but that’s a plus, not a minus, ensuring the economy doesn’t go past full-employment, exacerbate inflation, and force the Fed to hike rates even more than it currently plans to.”

Zandi wrote that wage growth “at near 5% yr-over-yr is too hot to be consistent with the Fed’s inflation target, if sustained.” But he wrote that wage increases have “seemingly peaked, and with inflation expectations well anchored, set to moderate.”