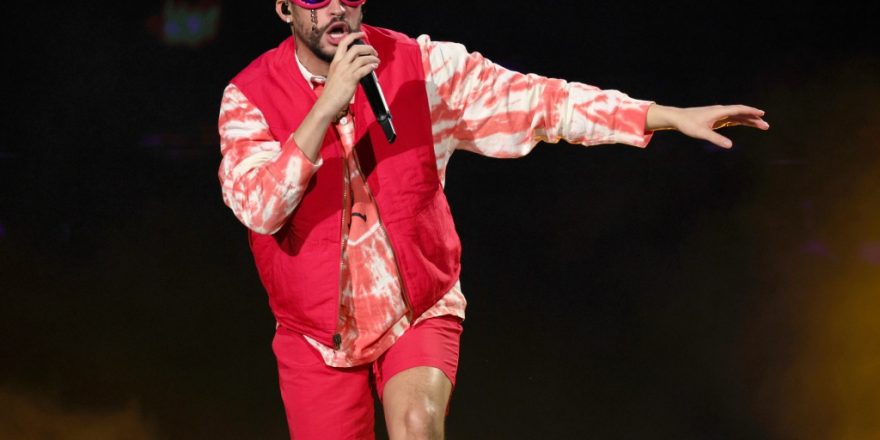 The 2023 Coachella Music and Arts Festival lineup was revealed today and organizers made a smart move by booking Bad Bunny, the ultra-hot reggaeton superstar who had the highest-grossing tour of 2022, both in North America and internationally.

The lineup for Saturday April 15 & 22 includes headliner Blackpink along with Rosalía, boygenius, Charlie XCX and many more.

Sundays at this year’s festival — April 16 & 23 — will see Frank Ocean headline after performances from Björk, Kali Uchis and Porter Robinson.

For the full lineup for the festival that runs April 14-23 this year, see below. 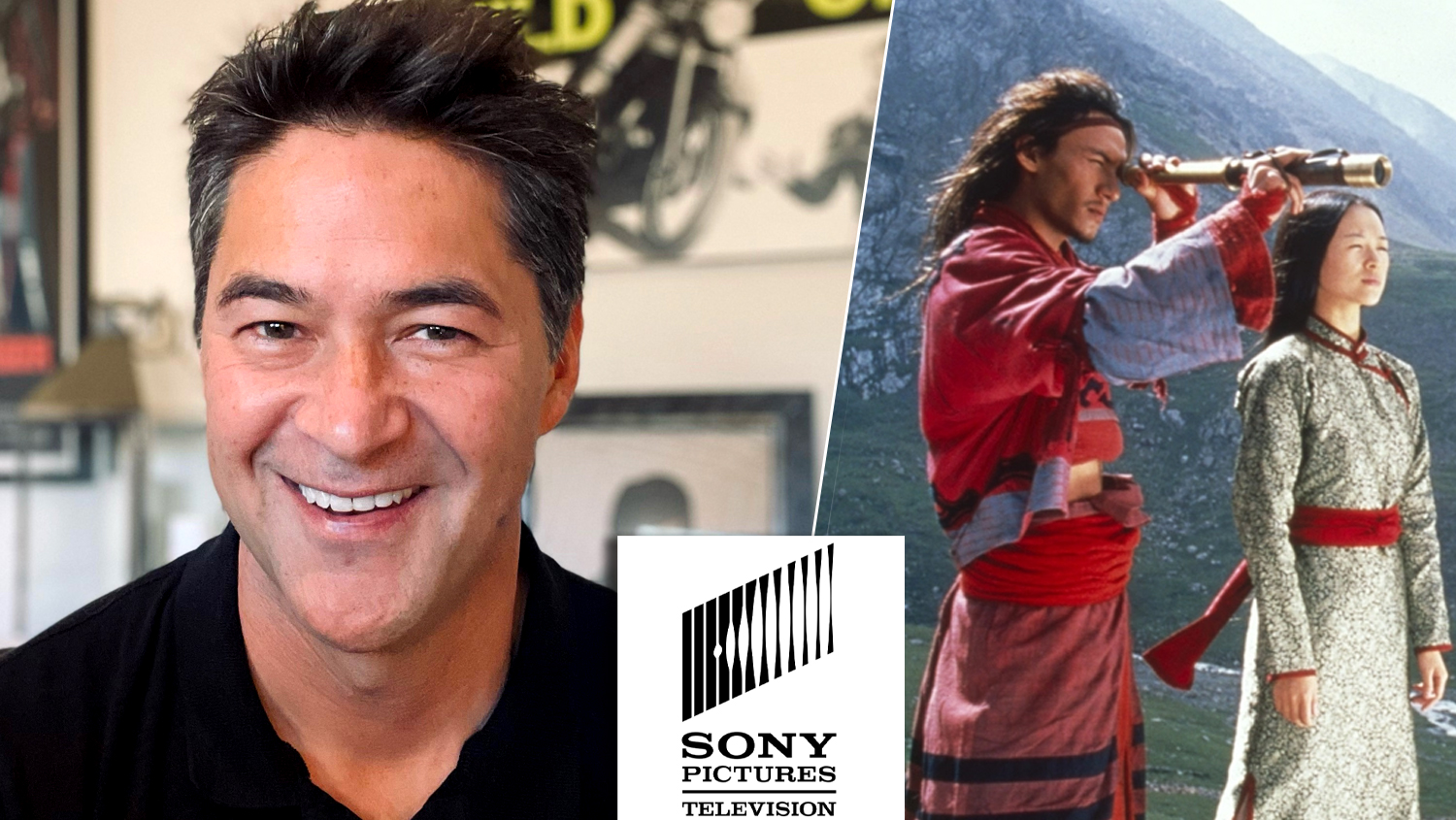 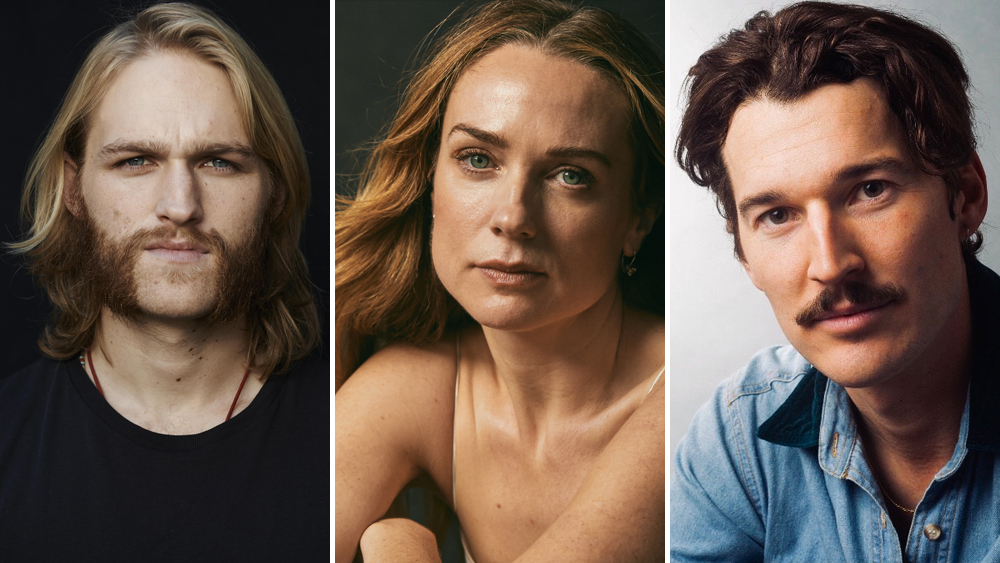 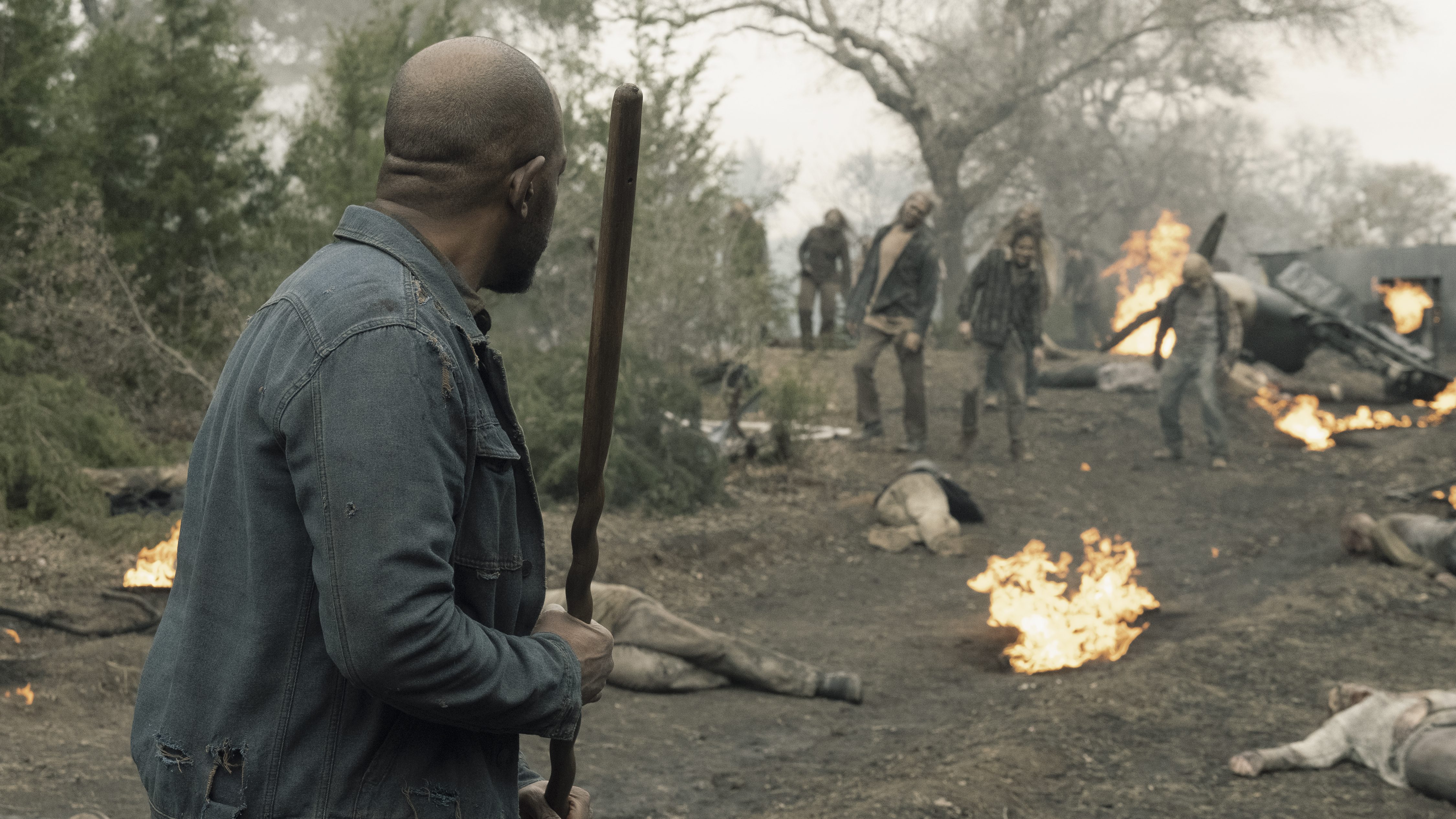