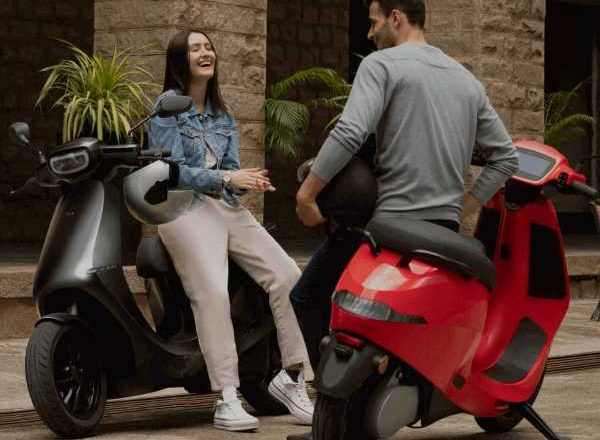 Even as India overtakes Japan in automotive sales in 2022, moving to third place for the first time, oddly enough the country’s biggest motor show is going to see some big hitters give it a clear miss. Some prominent automotive brands have cited high event costs, negligible returns on investment, poor event management, and unfavourable location as reasons for their reluctance to participate.

Major pure-play electric two-wheelers, too, are riding past this year’s edition of the Auto Expo.

Ola Electric, Okinawa Scooters, Hero Electric, and Ather Energy are not charged up enough to sign up, alluding to the high cost of participation, slacking media focus, and low customer interest in the electric two-wheeler category.

A major electric two-wheeler player said the market is still at a very nascent stage and participation is therefore, untenable financially.

“Our focus is more on research and development rather than standing alongside industry giants. Moreover, it is a very costly affair,” it said.

According to a senior executive from a big two-wheeler maker, dwindling customer interest in two-wheelers was what made them stay away.

“The Auto Expo is more of a car show.

“Those who come for two-wheelers focus on superbikes priced above Rs 2 lakh,” he said.

Most electric two-wheelers in India are priced Rs 1.5 lakh and below.

Queries sent to Hero Electric and Okinawa Scooters for comment remained unanswered until the time of going to press.

Another electric two-wheeler player said an unveiling at the Auto Expo is a wasted effort, given the negligible media attention to fledgling and up-and-coming players.

“Although we are big on electric vehicles (EVs), our size is small in the overall two-wheeler scheme of things.

“It makes sense for us to launch our product at a time when there are no other scheduled unveils,” he explained.

However, among the top five electric two-wheelers, Ampere EV by Greaves has registered its participation.

Clean mobility will be the underlying theme at the expo, which kicks off with press days on January 11-12, followed by general public days from January 13-18, and will see a much larger participation of newer start-up players, especially in the EV segment, looking at it as a platform to not only showcase their products, but also get in touch with other business-to-business players.

Kapil Shelke, founder and chief executive officer, Tork Motors, said the Auto Expo is a big platform to showcase products to a larger audience, including suppliers, manufacturers, and dealers.

“We wanted to expand in North India.

“If not for this expo, we would have showcased our products at a separate event.

“The cost would have been similar,” said Shelke.

According to a Society of Indian Automobile Manufacturers statement: “There are a larger number of industry participants, compared to the earlier edition in 2020, with around 80 industry sta­k­eholders participating in the motor show, including 46 vehicle manufacturers.”

The electric two-wheeler market crossed the 600,000 sales target (of units) and achieved a market penetration of 4 per cent in Calendar 2022.