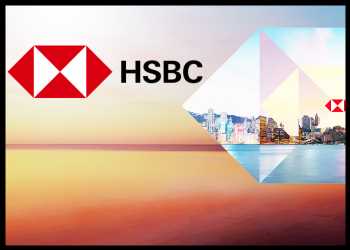 Looking ahead, the revenue outlook remains positive, and has improved further since full-year 2021 results, despite the uncertain macroeconomic environment.

The company expects net interest income of at least $31 billion for 2022 and at least $37 billion for 2023, based on the current market consensus for global central bank rates and continued mid-single-digit percentage lending growth expectations for 2022.

Further, the Board has approved an interim dividend for first half of $0.09 per ordinary share, up $0.02 per share on the first half of 2021, to be paid in cash.

The company expect a dividend payout ratio of around 50 percent for 2023 and 2024. It also intends to revert to paying quarterly dividends from the start of 2023.

For the second quarter, profit after tax was $5.77 billion, which included a $1.8 billion deferred tax gain, while last year’s profit was $3.85 billion.

On a reported basis, net operating income declined to $12.32 billion from prior year’s $12.85 billion.

Net interest income increased across all global businesses, mainly as a result of higher interest rates.