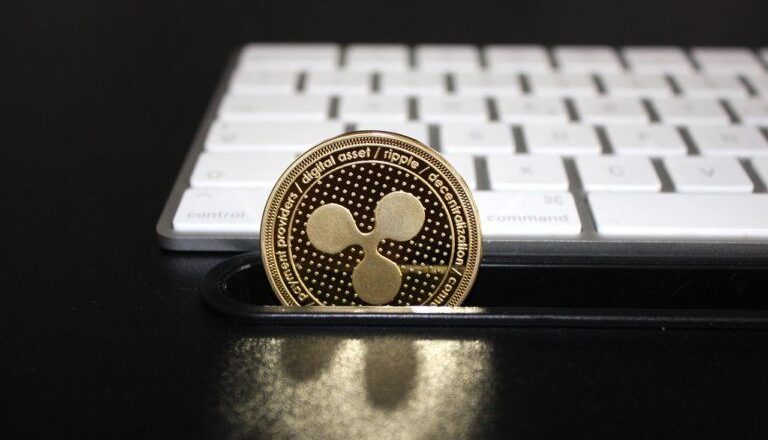 Those holding $XRP back on December 12, 2020, have finally started receiving their Flare ($FLR) token airdrop, with 15% of the cryptocurrency’s total supply now being sent to holders at the time of the snapshot, and the rest set to be distributed over the next three years.

As CryptoGlobe reported, over 52 cryptocurrency exchanges supported the FLR token airdrop to XRP holders, distributing tokens at a 1:1 ratio, meaning that for every 1 XRP held at the time of the snapshot, investors received 1 FLR token. A total of 4.28 billion FLR were distributed to XRP holders.

Going forward, FLR token holders will be able to vote on the way the future airdrop is distributed via Flare’s governance system, while also being able to propose and vote on other changes to the project.

Flare’s FLR tokens started trading at around $0.05 as soon as the airdrop started, and quickly tripled to $0.15 amid low liquidity on the MEXC exchange. As other platforms including Kraken and OKX joined in, liquidity increased and airdropped recipients started dumping FLR.

The Flare Network initially aimed to become a decentralized finance application bringing in Ethereum Virtual Machine (EVM) compatibility to the XRP Ledger, and has been gradually transitioning into a layer-1 blockchain and oracle service.

According to Flare’s vice president of engineering Josh Edwards, the Flare Network has been running before the airdrop, and over the past seven days handled 268 million requests for data and transactions.

Notably some cryptocurrency exchanges have delisted XRP since the airdrop was first announced, including Coinbase. These platforms delisted the token after the U.S. Securities and Exchange Commission (SEC) sued Ripple and two of its executives alleging they sold unregistered securities when they issued $1.3 billion worth of XRP tokens. Ripple denies XRP is a security.

Coinbase was one of the exchanges that delisted the token that moved to honor the airdrop.