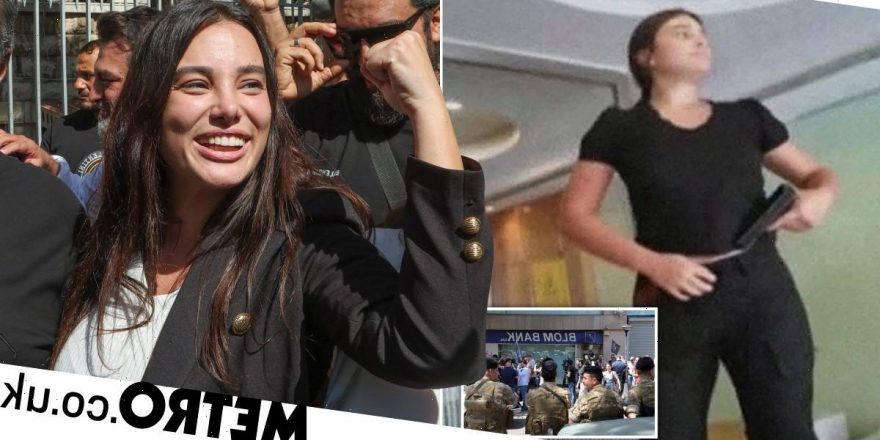 A Lebanese woman who raided a bank with a fake gun to ‘steal’ her own money has been let off with a fine.

Sali Hafiz stormed a branch in Beirut to demand her own savings in order to pay for her sister’s cancer treatment.

The 28-year-old quickly became a folk hero during three weeks on the run after footage of the September 14 incident circulated online.

She managed to retrieve nearly $12,000 from her account by threatening employees with a pistol which turned out to be a replica.

It inspired several copycat heists and tapped into popular anger at the country’s economic decline, which has seen 95% knocked off the value of the currency.

Strict capital controls imposed by the country’s struggling banks since 2019 mean people are not allowed to withdraw foreign currencies.

It means that people can only access their funds if they convert it to the Lebanese pound but its weakness mean that incurs huge financial losses, effectively trapping cash in bank accounts.

Ms Hafiz handed herself in and was taken into custody before being released this morning to cheers. 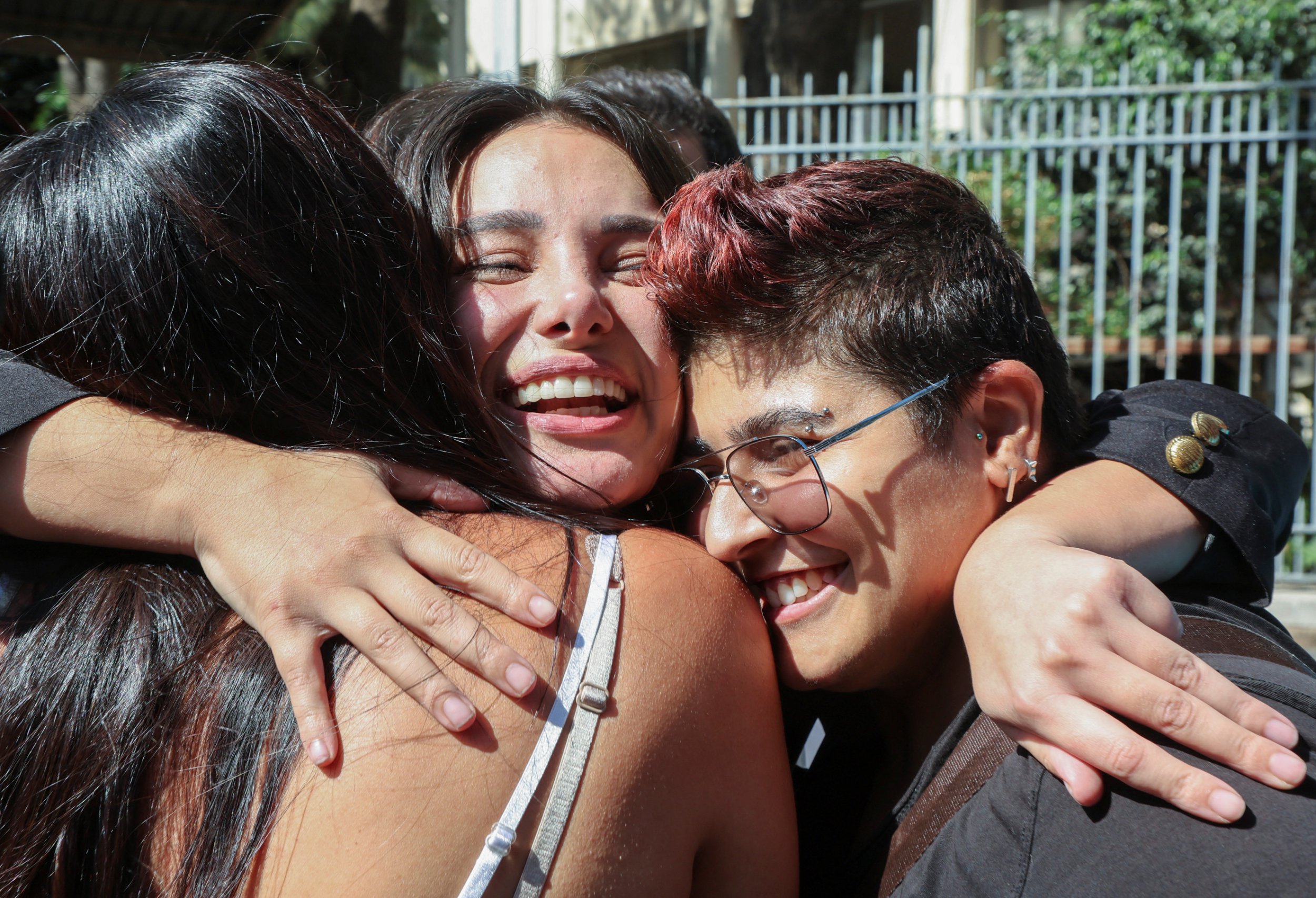 She was ordered to pay a fine of one million Lebanese pounds, around £600, and issued with a six-month travel ban.

Ms Hafiz raised a fist for the waiting cameras as she left court and said she was heading to the bank to formally confirm how much she took.

But in a warning to the company’s management, she said: ‘How about you give me the rest of my money while things are calm, so we don’t have to go through that again?’

More than a dozen depositors have held up banks to access their own savings in the past month alone.

Lenders were forced to shut up shop entirely for a week last month after a spate of hold-ups and have since reopened with heightened security.

On Wednesday, a member of parliament held a sit-in at her bank branch north of Beirut to retrieve $8,500 trapped in the bank that she said she needed for a surgery.