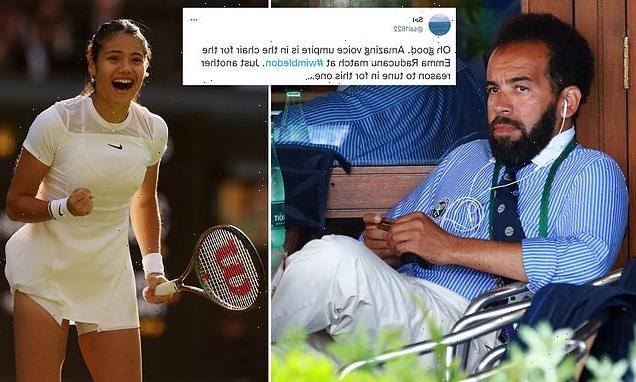 On the first day of Wimbledon 2022, you would have expected the likes of Emma Raducanu and Andy Murray to be centre stage.

But fans watching the Championships were struck with one umpire – who fans say has a voice matching the dulcet tones of Barry White.

Emma Raducanu’s grand debut on the Centre Court stage was at risk of being overshadowed by Kader Nouni, the man in charge of her first round tie earlier today.

Viewers took to Twitter to swoon over the seasoned official’s voice.

Fans in SW19 could be heard laughing in hysterics every time that the official spoke. 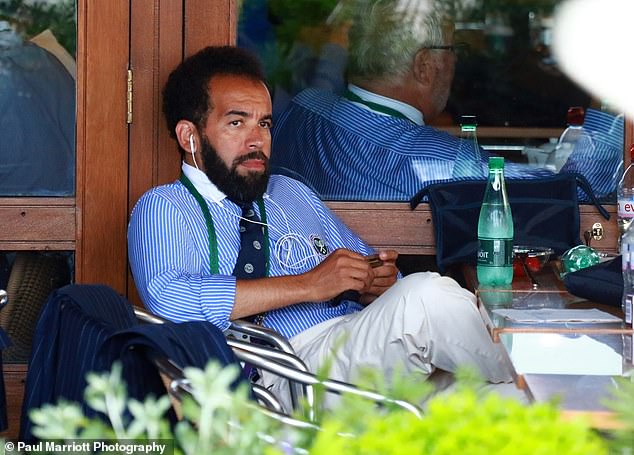 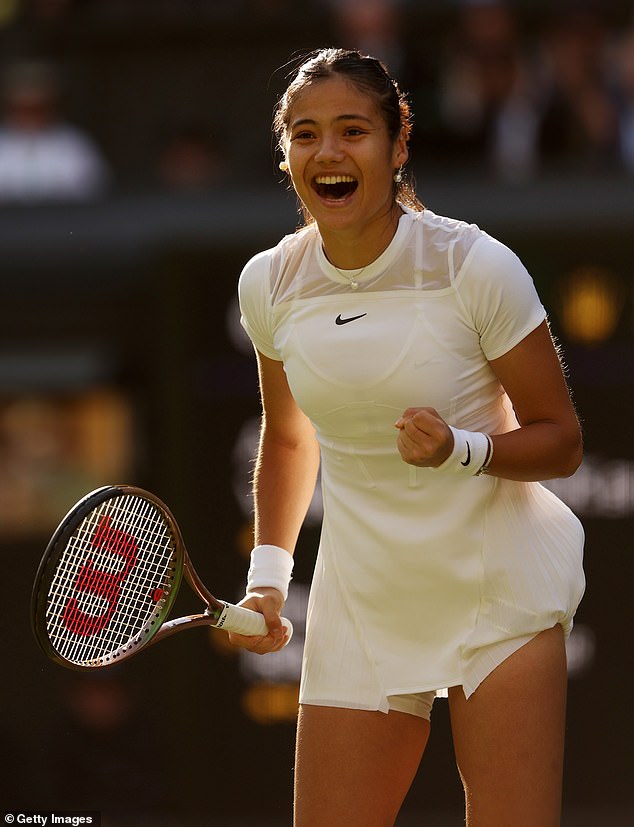 Another added: ‘Anyone else half expecting the umpire to break in ‘Rolling on the river?’ Awesome voice!’

Seasoned tennis journalists are no stranger to the smooth-voiced umpire.

Graham Swann of the Scottish Daily Mail wrote that his voice was ‘without doubt one of the greatest sounds in sport’.

Mike Dickson of the Daily Mail said that the umpire was ‘light relief’ during the tension of Raducanu’s return to centre stage after her US Open win last year.

It’s not the first time Kader, 40, has caused a stir at Wimbledon. His Barry White sounding voice has been noted during previous grand slams while others have been impressed by his cool style and demeanor as he referees tennis tournaments.

Kader grew up in Perpignan in southern France and began his umpire career at the age of 15 at his local tennis club. By the age of 16 he was a linesman in the French Open.

Since 2005 he has been a professional umpire in ATP and WTA tournaments.

Despite the hysterics, Nouni’s voice in previous tournaments was considerably less noticeable – fuelling speculation that he could be putting it on for effect.