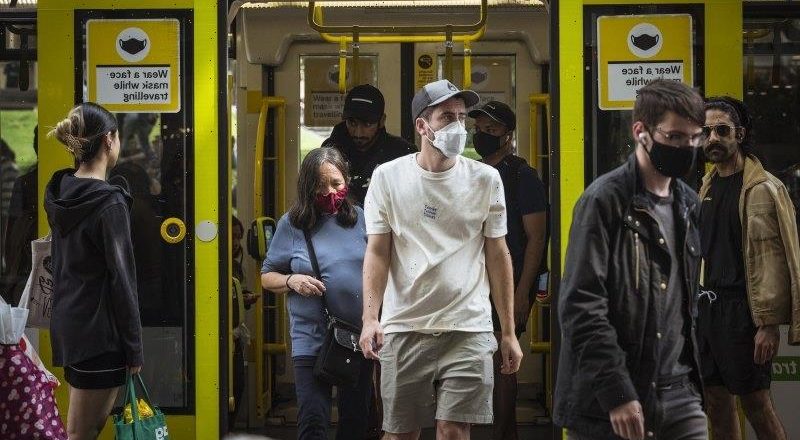 Why the free tram zone needs to be cancelled

Thirty years ago, when the idea of free CBD trams was floated, then premier Joan Kirner commented in The Age that the only people it would benefit were “those who drive their Ferraris and park them under the Rialto”.

Perhaps surprisingly, there is much truth to this. Eventually in 2015 Melbourne got the free tram zone – and just as Kirner predicted, many of the beneficiaries are motorists. 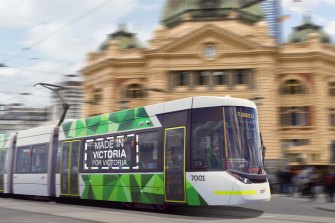 The free tram zone in the city was introduced in 2015.

Docklands car parks have been known to promote the zone to their customers. And data shows the free tram zone encourages people to ditch the train and drive to the city, making traffic worse.

Most people coming into the CBD use public transport to get there, and the free tram zone generally does not benefit them because all-day tram travel is included in their daily myki fare.

Those who are contributing revenue to public transport are instead rewarded with excessive tram crowding on what was already the busiest part of the network.

You have to pity the poor tram commuter who, when trying to board to go home, is completely crowded out by free riders, most of whom could easily be walking. 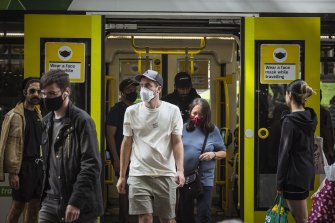 Some argued the free tram zone was necessary because passengers trying to touch on mykis slowed down departures.Credit:Chris Hopkins

In any case, faster myki readers are now being installed on trams.

Overall, Yarra Trams said that dwell times at stops increased up to 38 per cent in peak, making for a more crowded, slower ride for paying passengers.

The crowding forced authorities to direct extra tram services into the CBD, and cancel plans to redeploy some routes to improve network connectivity.

With no CBD tram fares collected, there’s no monetary return for this. Each extra tram deployed to relieve crowding takes funding from the rest of the public transport network.

Why is this a problem? Because while well-to-do commuters in Melbourne’s CBD enjoy their free tram rides, outer suburban battlers get barely any public transport at all.

In most areas, the buses typically run only every 40 minutes. On weekends and evenings, an hourly service or no service at all is common.

An hourly bus is no real choice at all. For those on low incomes trying to get to work or education, the likelihood is the bus doesn’t get them there at the right time, and if they need to connect to other public transport, it’s virtually impossible.

As petrol prices continue to squeeze household budgets, the risk is that those most in need of public transport are missing out on it.

Simply, the free tram zone diverts attention and funding away from where it’s needed.

Everybody likes free things, but somebody has to pay for them. The free tram zone might be politically popular, but it represents a net negative for paying public transport users. It’s time for it to be cancelled.