Home » World News » Who do you want to be the next PM? Have YOUR say as Liz Truss and Rishi Sunak clash in Sun debate | The Sun 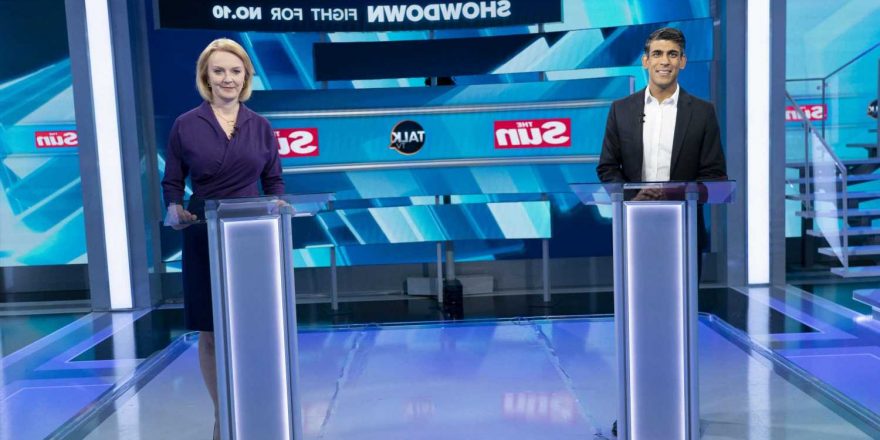 Who do you want to be the next PM? Have YOUR say as Liz Truss and Rishi Sunak clash in Sun debate | The Sun

LIZ Truss and Rishi Sunak are facing their greatest challenge yet as they battle head-to-head in The Sun's showstopper TV leadership debate – so who do you want to see in No10?

The wannabe PMs are clashing live on TalkTV on issues ranging from the cost of living squeeze to illegal migration, climate change and getting tough on crime.

The Foreign Secretary and ex-Chancellor desperately want Tory members to vote for them to replace Boris Johnson.

They have until September 4 to convince 160,000 card carrying Conservatives that they are best placed to lead their party.

Tax and spending have emerged as the two central themes of the Tory race to be PM, with Mr Sunak and Ms Truss pitching very different visions for the country's finances.

Mr Sunak has positioned himself as the economically cautious choice. He's vowed not to make any major tax cut pledges until inflation is dealt with.

Ms Truss on the other hand has promised a smorgasbord of fiscal giveaways.

She's pledged to reverse the National Insurance hike from day one in office and even introduce a fully costed budget.

Other areas including defence spending, Brexit and foreign policy have also become key wedge issues in the contest.

Alongside Tory members, Ms Truss and Mr Sunak must appeal to the wider public, whose votes they will need at the next general election.

Both have argued they are the best and only candidate who can beat Labour. 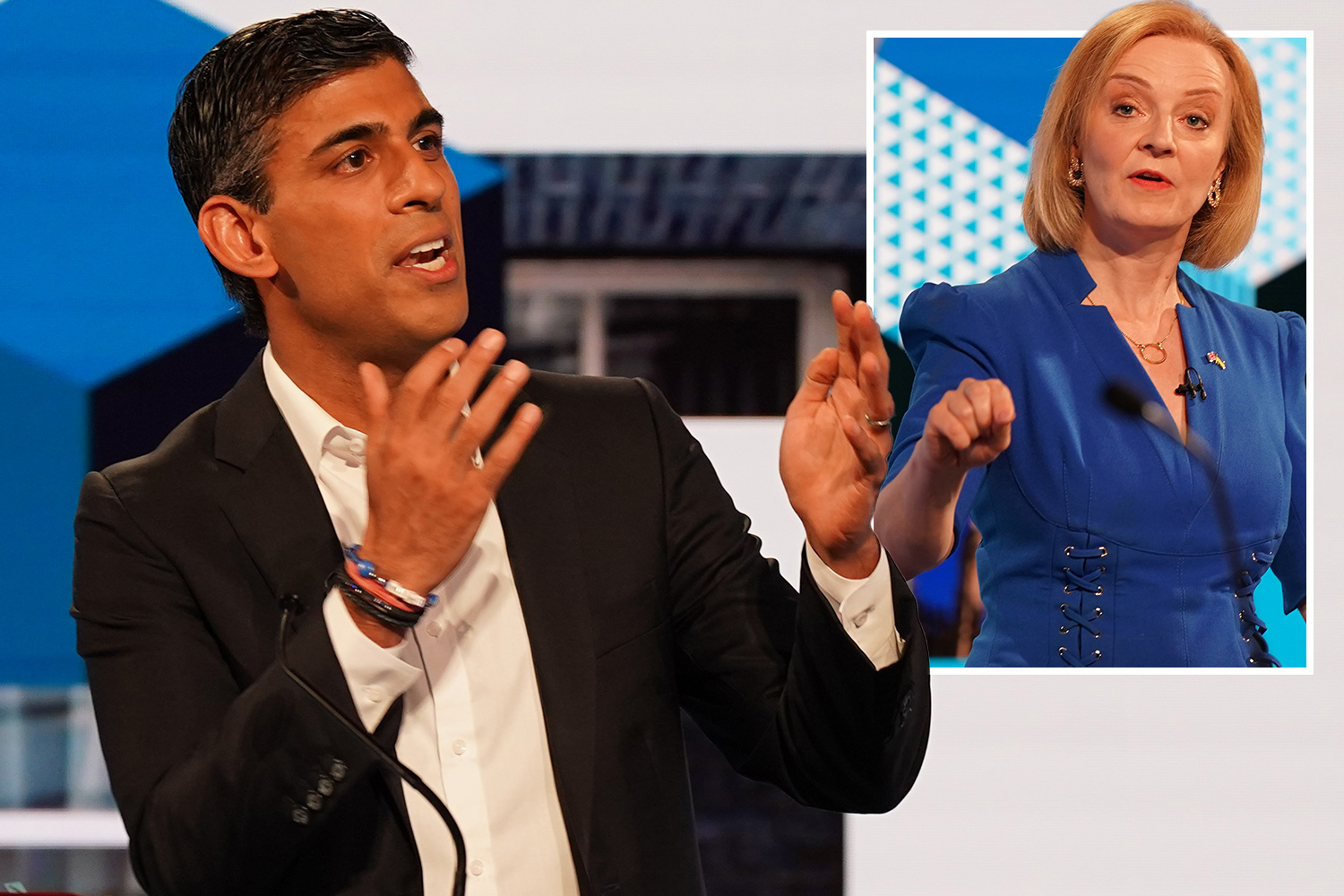 Who could replace Boris Johnson after PM resigns?

Mr Sunak said: "I think if you look at all the polling evidence that we have and you see what that says, it's pretty clear that I am the person that is best placed to beat Keir Starmer in the next election."

Ms Truss said: “I can win against Keir Starmer in 2024. That’s my message to party members right across the country."

Right now the Foreign Secretary and ex-Chancellor have a prime time chance to convince Sun readers why they should be the next PM.

How well are they doing and who do you think would make the best PM?

The race to be PM doesn't slow down after tonight.

On Thursday Mr Sunak and Ms Truss will face down Tory members at the first Conservative Party organised hustings in Leeds.

Brit, 22, killed by helicopter blade may have been taking selfie, cops fear

Tourist furious after Queen’s Guard screams at her – but did she deserve it?

Then on Friday night the ex-Chancellor will be grilled live on Channel 4 by Andrew Neil.

Ms Truss has not agreed to come under the veteran broadcaster's microscope, but is facing pressure from the Sunak campaign to do so.

Next Thursday the third live TV clash between Ms Truss and Mr Sunak will kick off on Sky News.