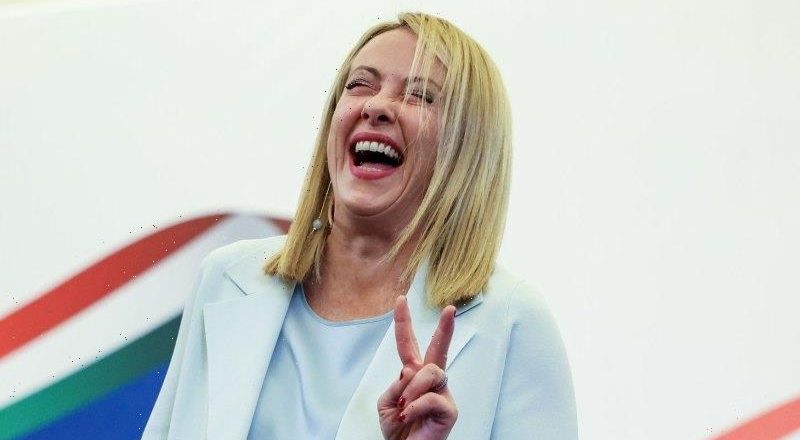 London: It is the fate of all Italian politicians of the Right to be compared with Benito Mussolini. Giorgia Meloni, the leader of the Fratelli d’Italia (Brothers of Italy), is no exception.

Her rapid rise, at the head of a right-wing coalition that triumphed in this weekend’s elections, has appalled the European political establishment. The open accusations of fascism levelled at her, however, failed to deter over a quarter of the electorate from voting for this fresh-faced single mother with a Roman accent.

Meloni is hated by Eurocrats, such as Ursula von der Leyen, because – despite her party’s somewhat dubious past – a great many Italians see her as the acceptable face of the Right. Her appeal to faith, flag and family encapsulates everything that the EU sees as reactionary, backward and plebeian. 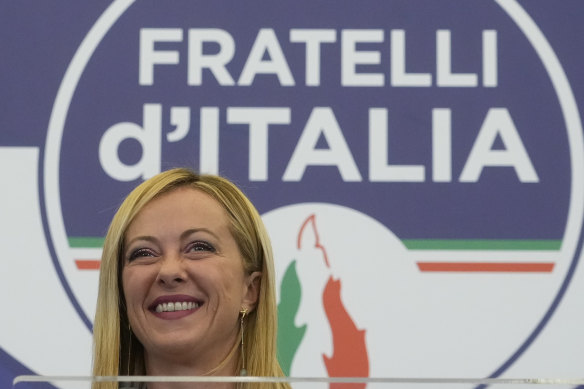 Wants to bring back the pride: Giorgia Meloni.Credit:AP

It’s hardly surprising that the likes of Emmanuel Macron and Olaf Scholz would prefer to do business with fellow elitists such as the outgoing Italian PM, Mario Draghi – a former head of the European Central Bank, who was never elected to office. This election is the first since 2008 where the voters have actually chosen who will lead their government. All of Italy’s six most recent prime ministers emerged via back-room deals.

And many Italians evidently think that Meloni possesses something that technocrats like Draghi lack: authenticity. “The biggest ambition we have in life is for Italians to be proud again of being Italian,” she told her supporters on Sunday night. 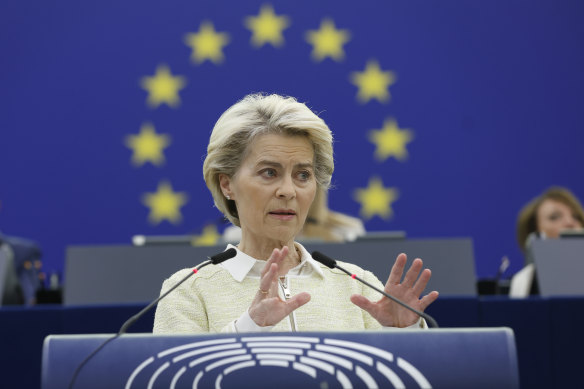 Brussels bureaucrats cannot get their heads around the appeal of such patriotism, or indeed the scale of the revulsion at their attempts to engineer their desired political outcomes in Italy.

The new coalition is likely to include Silvio Berlusconi, the octogenarian ex-premier who was once Meloni’s patron. Despite having won an election, Berlusconi was ousted in 2011 after falling foul of EU power brokers, and replaced by a former EU commissioner, Mario Monti. Now, doubtless to their intense irritation, the old rogue is back again.

There isn’t, of course, any hankering after dictatorship in Italy – whatever some of Meloni’s more histrionic critics might suggest. Italians know they don’t need a Mussolini to make the trains run on time. But, like British Brexiteers, they do long to take back control.

Meloni has never advocated leaving the EU. But she does demand that Italy’s Mediterranean coastline be policed properly. Up to three quarters of a million clandestini (illegal immigrants) live in Italy, the dominant issue in the election campaign.

Meloni has pointed out that, when migration from Syria to Germany became unsustainable for Angela Merkel’s government, the EU bribed Turkey to close its borders. No such deal with Libya has been offered to Italy by Brussels.

The EU has threatened to suspend a £180 billion package of loans and subsidies, the post-pandemic Recovery and Resilience Plan, should the new government fail to toe the line. The EU was happy to bankroll Draghi’s rainbow administration, but it will not hesitate to undermine Meloni’s coalition of Right-wing populists.

We can expect her to ignore such threats from Brussels. “Italians have chosen us and we will not betray them,” she has declared.

Dressed casually in leather jacket and jeans, this diminutive virago has a different style from Margaret Thatcher to Liz Truss. Yet for all her faults, Giorgia Meloni is now set to become Italy’s very own Iron Lady. It would be a great mistake for the EU, or indeed anybody else, to underestimate her.