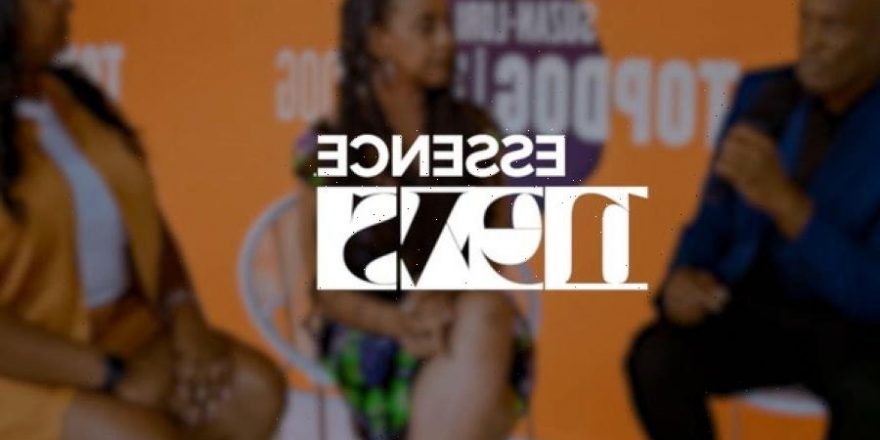 “With all that we’ve gone through as a world, as a community, as Black folks, I think it’s time for us to wake up the love,” playwright Suzan-Lori Parks told ESSENCE about her Pulitzer Prize-winning play’s return to the stage.

In its first revival since its 2001 debut, Parks’ comedy-laden drama Topdog/Underdog sees actors Yahya Abdul-Mateen II and Corey Hawkins as brothers Lincoln and Booth whose opposing names, chosen for them as a joke, actually predict a lifetime of conflict and resentment between them. With only each other to lean on, they attempt to dig themselves out of poverty while simultaneously fighting demons from their shared past.

Topdog/Underdog places legendary Broadway director Kenny Leon in the driver’s seat for it’s limited 16-week engagement, drawing out the best-possible performances from the actors –Hawkins, a Broadway vet, and Abdul-Mateen, a newcomer to the famed stage.

“He has worked with all the greats, and he brings them into the room with him. From August Wilson to Sidney Poitier,” Parks said of why Leon was the best choice to revive her award-winning material. “And, he’s just a smart motherf*cker.”

“I’ve done many revivals, but I look at all great revivals the same way,” Leon said of taking on the material. “When I think of SLP, she is in that army with (Anton) Chekhov, (Eugene) O’Neill, Shakespeare, (August) Wilson, (Lorraine) Hansberry. And I want to be close to that army.”

“What makes great plays great is how they do over time,” Leon continued. “A lot that has happened during the pandemic has caused a disconnect between generations, even within the African American culture. But in this room, I get to be the senior person in the room, I have SLP who’s younger than I am, and then these two thirty-year-olds. So it’s several generations, realizing we need all of us.”