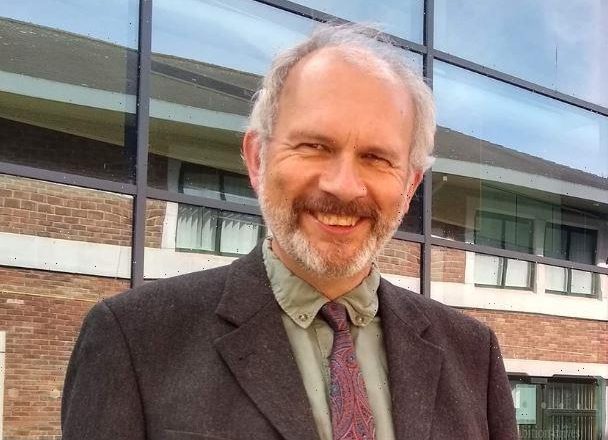 Urgent search for missing Brit astronomy professor, 60, who vanished six days ago in desert in Chile | The Sun

COPS are urgently searching for a British scientist who vanished six days ago in the desert in Chile.

Thomas Richard Marsh, 60, was last seen on Friday morning near the astronomical observatory La Silla on the outskirts of the Atacama Desert where he was working. 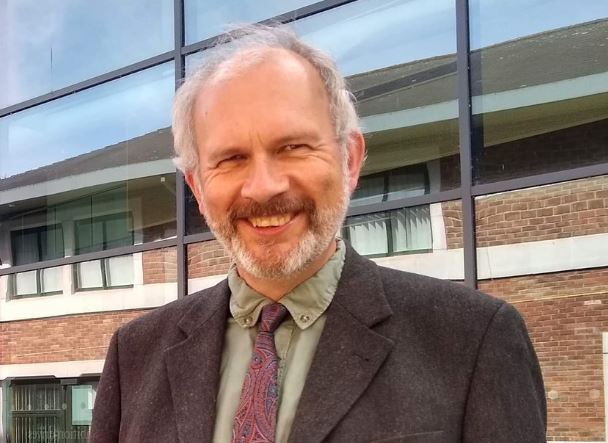 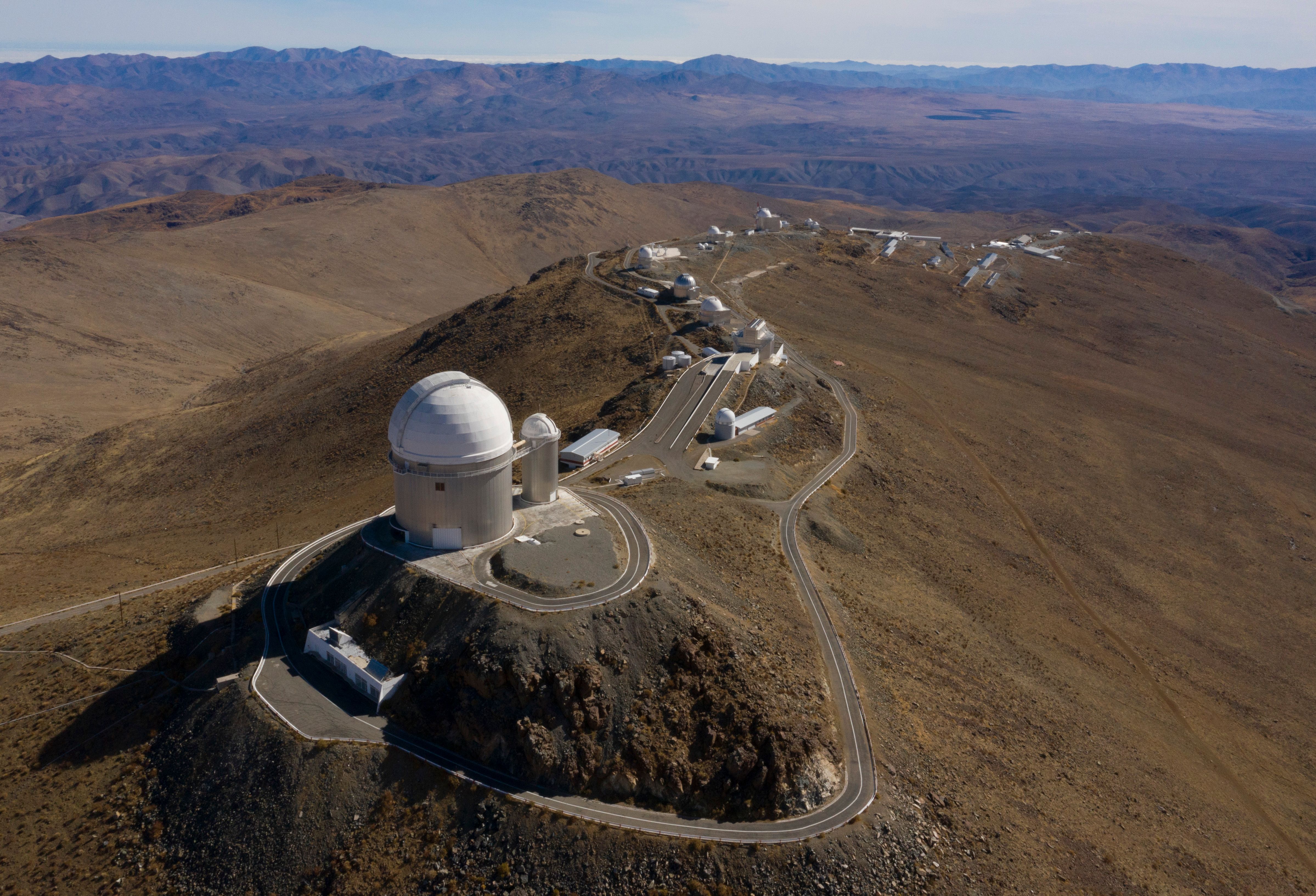 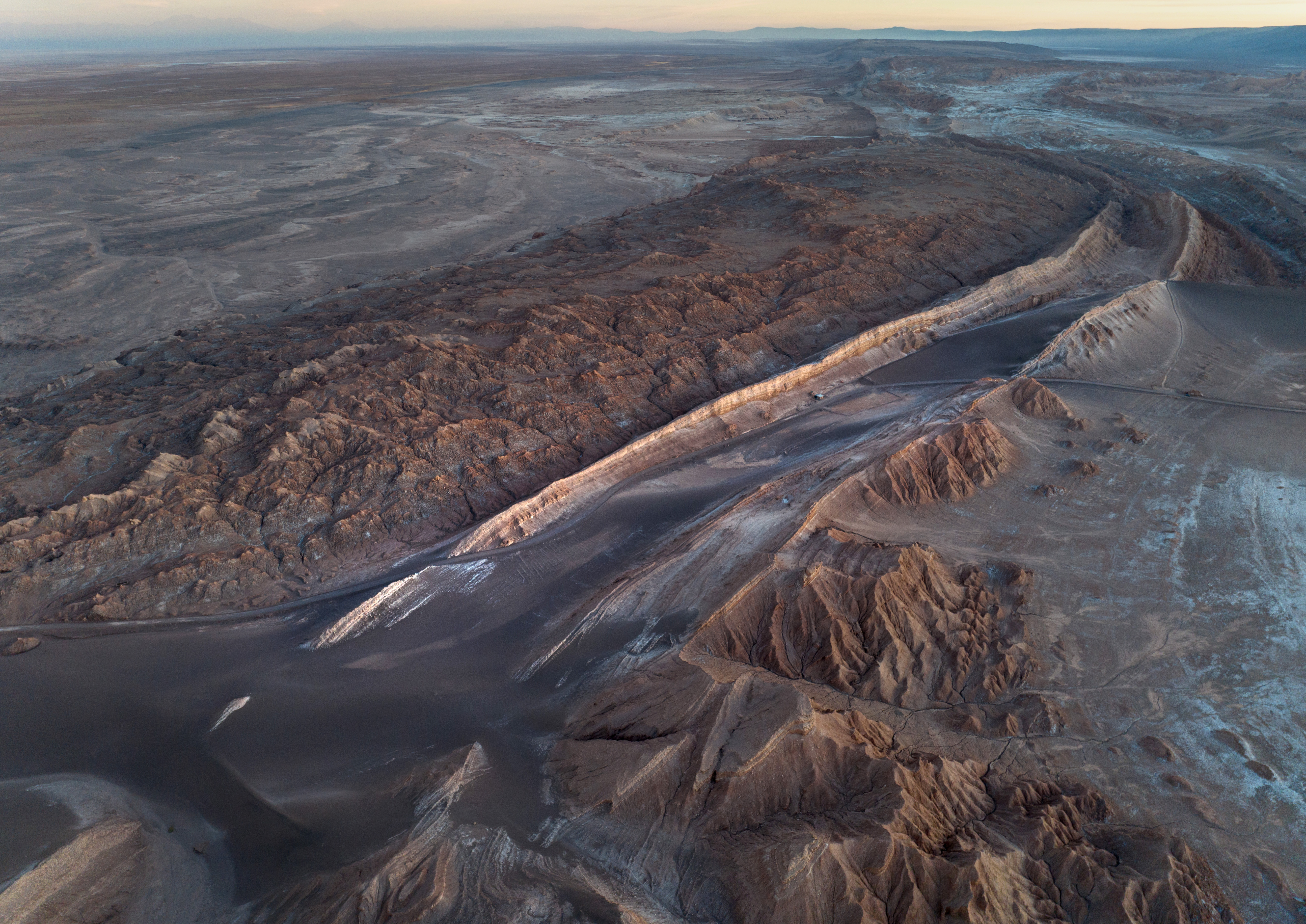 Cops have admitted they are considering "all options" in their search for Thomas – a keen walker who is said to have been familiar with the mountainous terrain where he disappeared.

He was last seen at around 6am last Friday.

All his clothes and other belongings, including his passport, are said to have remained untouched in his rented accommodation.

Searches using specialist equipment including drones are only taking place during daylight due to the nature of the terrain in the area. 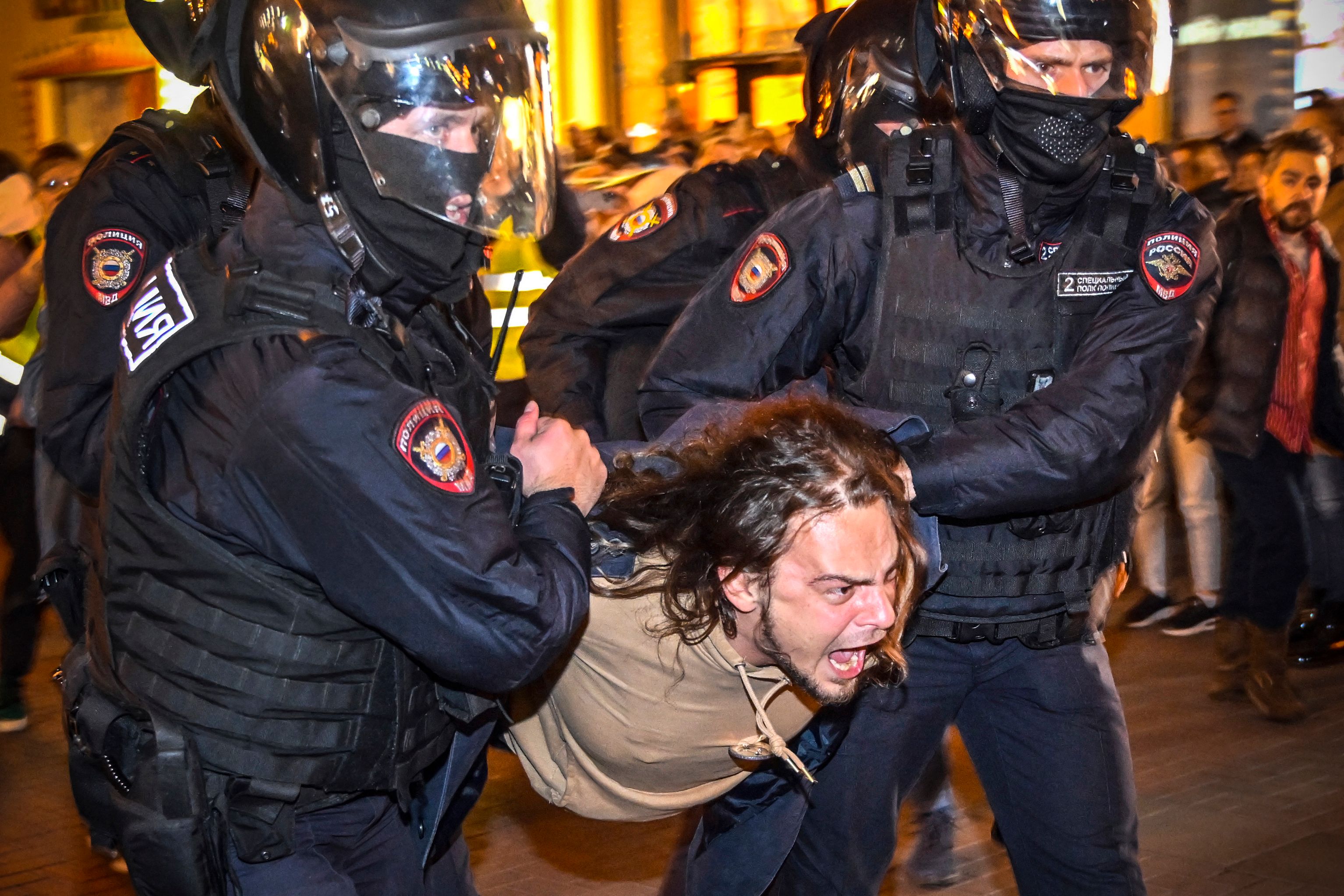 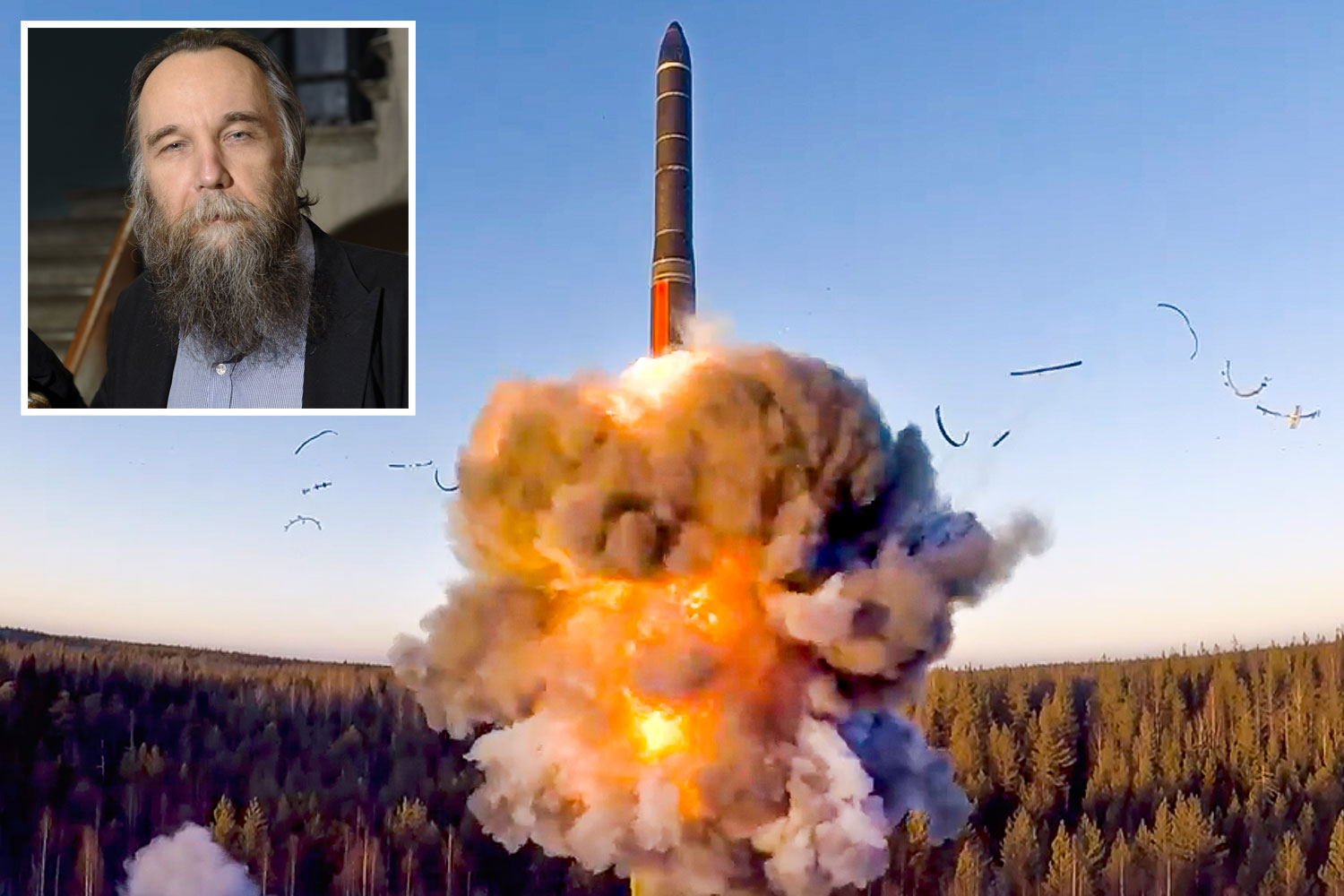 Investigators from Chile's top police force are understood to have been drafted in to probe his disappearance, and volunteers from a local flight club are helping with the search.

Local police chief Carlos Albornoz said: "Search work is being done on the ground and interviews and statements are being taken.

"Other organisations are also involved in the operation to try to establish as quickly as possible where this person is.

"Nothing is being ruled out and all lines of inquiry remain open."

I'm a war expert – Putin WON'T use nukes, he has another sinister plan

Tasmin Rosewell, a friend of Thomas' daughter, has issued an urgent appeal online.

"My friend's father, Professor Tom Marsh, Astrophysicist at University of Warwick is missing from the Observatory at La Silla in Chile," she said.

"Interpol/Chilean Police are now looking internationally, and back in England."

He is said to have been wearing jeans, grey shoes and a grey jacket when he was last seen.

It was not immediately clear if he was out for his regular morning walk when he vanished.

La Silla Observatory is an astronomical observatory in Chile with three telescopes built and operated by the European Southern Observatory.

The observatory is one of the largest in the Southern Hemisphere.

It's located around 95 miles northeast of the city of Serena at the outskirts of the Atacama Desert, one of the driest and remotest places in the world.