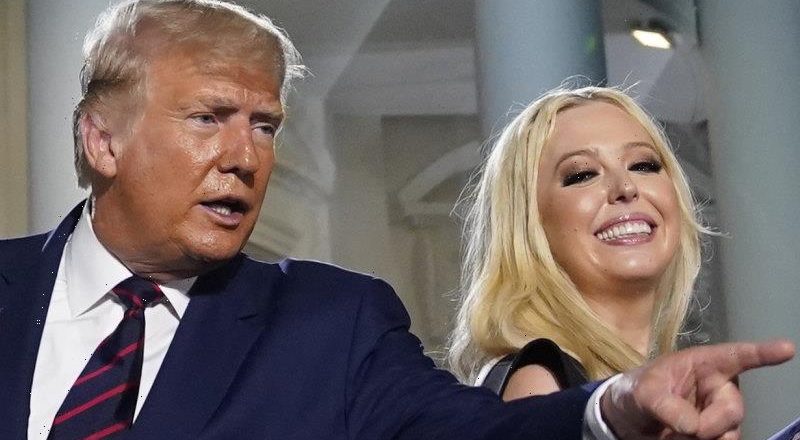 Washington: Donald Trump is set to wait until after his daughter’s wedding, and announce his 2024 White House run on a date around November 14.

Trump’s youngest daughter, Tiffany, is getting married at his Mar-a-Lago resort in Florida next Saturday, November 12, and Trump is expected to give away the bride. 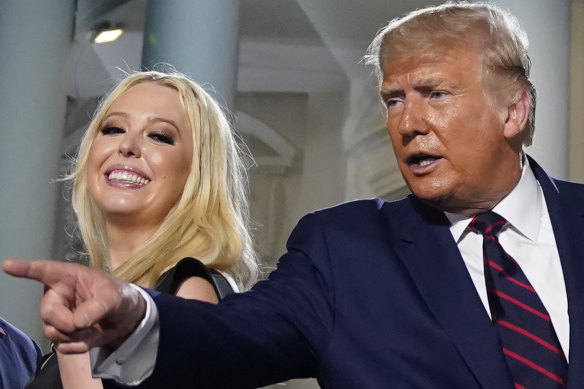 Then president Donald Trump with his daughter Tiffany in 2020.Credit:AP

Advisers are planning for him to declare shortly after the wedding, possibly on the following Monday, and then head off for a series of campaign rallies.

The plan is not final and depends on candidates Trump has backed in the midterm elections on November 8 doing well, and Republicans taking back control of the US Senate.

At a rally in Sioux City, Iowa, on Thursday night, Trump gave his clearest public indication yet that he would announce his candidacy soon. 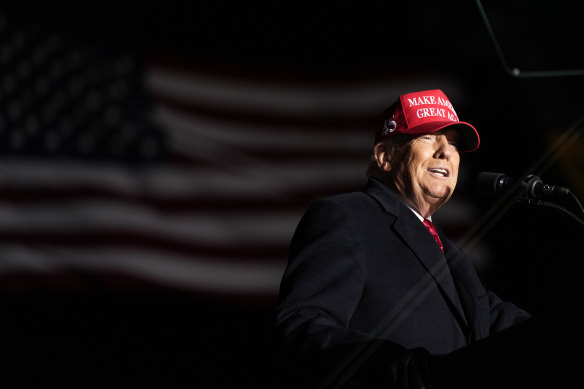 “Get ready. That’s all I’m telling you. Very soon. Get ready. Get ready.” He also vowed that “we are going to take back our magnificent White House”.

Iowa will be the first state to vote in the race for the Republican presidential nomination in 2024.

Kellyanne Conway, an adviser to Trump, said: “I think you can expect him to announce soon.

“Obviously there’s a family wedding coming up on his property…”

Tiffany Trump, 29, is marrying Michael Boulos, a 25-year-old businessman from a wealthy Lebanese family, who grew up in Nigeria, and studied at Regent’s University London.