Home » World News » Tributes are paid to mother, 23, who was hit by a train 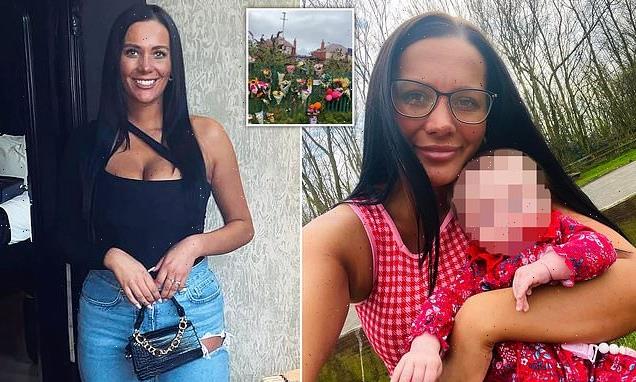 Tributes are paid to mother, 23, who was hit by a train

Tributes are paid to mother, 23, who leaves behind nine-month-old baby girl after she was hit by a train

A young mother thought to have taken her own life after she was hit by a train has been named as Kiena Dawes.

The 23-year-old, from Fleetwood, Lancashire, was tragically hit by a train in Garstang, on the Preston to Lancaster line on Friday afternoon before being pronounced dead at the scene by paramedics.

Tributes have since poured in for the hairdresser, who leaves behind a nine-month old daughter named Marnie.

Her brother Kynan Dawes pledged to give up his job to raise the little girl – while a GoFund Me page to support the pair and pay towards Kiena’s funeral costs neared £10,000, smashing its £2,500 target.

Matthew Sanderson, who created the fundraiser, wrote on the page: ‘This is Marnie and her mummy, Marnie is only 9 months old and recently lost her mummy to a tragic suicide.

‘Marnie is now being cared for by her uncle Kynan. Kynan has promised to be there for Marnie through thick and thin as he struggles to deal with the loss of his sister in such tragic circumstances. 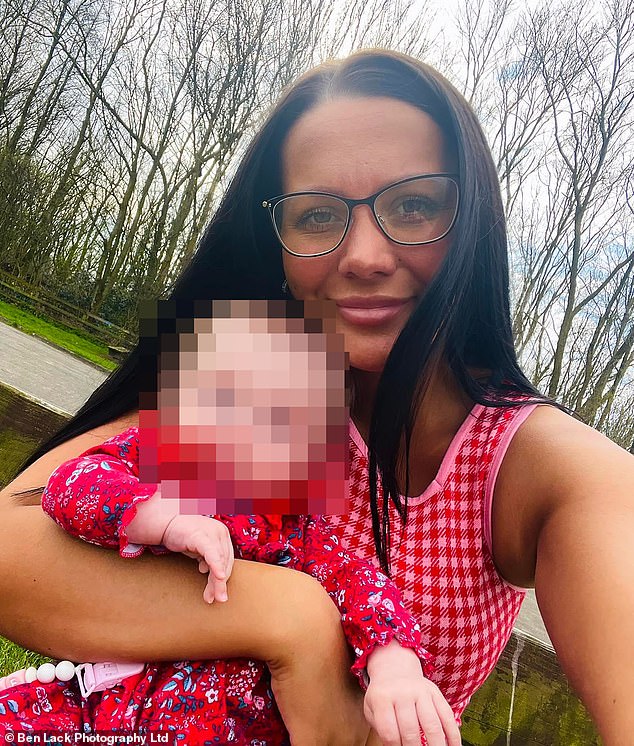 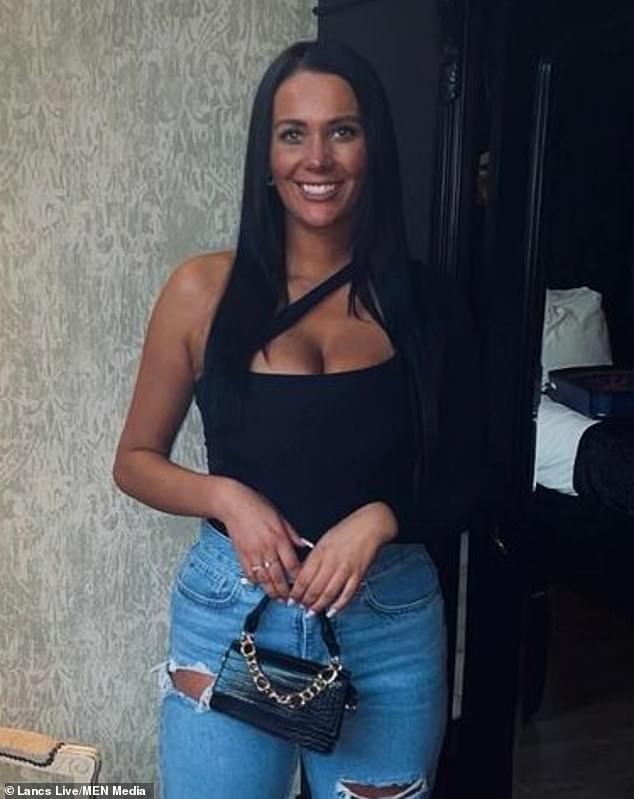 Tributes have since been pouring in for hairdresser Kiena (pictured)

‘Kynan has also had to give up his employment as a builder to take care of Marnie which has already had a significant impact on Kynan’s finances. We are asking people not to let Kynan struggle alone.

‘Please support Kynan so he can get a deposit to rent a house, buy some essentials for Marnie and pay towards his sisters funeral. Any excess funds will be placed in trust for Marnie once she turns 18.

‘Thanks again and thanks for your support. It’s ok not to be ok! Please talk to someone and don’t suffer in silence.’

Writing on Facebook, Kynan said: ‘We love you more than words can ever say! I’m going to miss you more than you’ll ever have known. You didn’t deserve this! And you will be remembered by everyone. I’ll make sure your baby girl will be looked after and grow up to know how perfect you really was.’ [sic]

Responding to the GoFundMe appeal, he added: ‘This is absolutely amazing my family and little Marnie appreciate this so much.

‘My gorgeous niece who now has no mum to grow up with will 100% appreciate what your all doing. 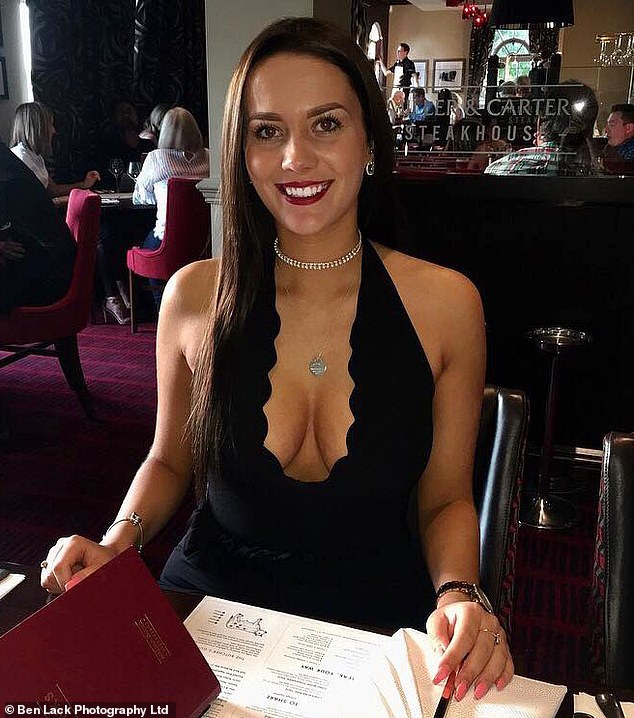 The 23-year-old (pictured), from Fleetwood, Lancashire, was tragically hit by a train in Garstang, on the Preston to Lancaster line on Friday afternoon before being pronounced dead at the scene by paramedics

‘I still can’t believe your gone Kiena. But I will make sure I look after Marnie and she will grow up to be the most perfect little girl. Just as you would have wanted. RIP BEAUTIFUL.’ [sic]

Friends and family have paid tribute on social media and well-wishers have been leaving flowers on railings in Blackpool.

Kiena, who was living in Fleetwood but originally from St Annes, was reported missing on Friday July 22.

Her brother launched an ‘urgent’ appeal on social media to help find her.

Within hours they were given the heartbreaking news that Kiena had been killed by a train.

Four days before her death she had posted a picture on Facebook with her father, writing: ‘2 years ago today you took your last breathe.. hope you stay with me through this nightmare I’m living and I will remember to have the strength you always did.’ [sic]

If you are struggling with depression or suicidal thoughts, you can contact The Samaritans helpline 24/7 on 116 123 for help and support