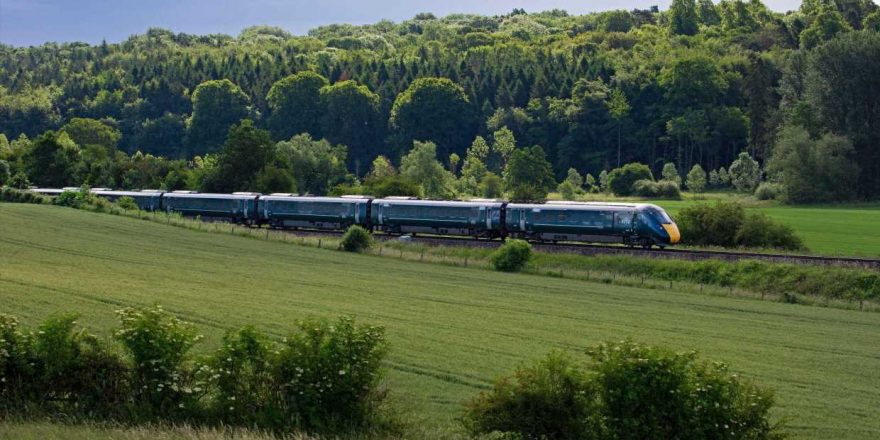 THOUSANDS of Brits are facing a week of travel hell after cracks were found on high-speed trains.

Four major rail providers were forced to cancel services yesterday after the problem was discovered on 140mph Hitachi 800 trains.

There is still disruption on some lines today as the trains are inspected.

But a senior rail source has warned it is "highly likely" the chaos will continue into next week.

They added: "I just do not think this is going to be a quick fix."

The hairline cracks were discovered last month with further problems identified yesterday – leading to the huge delays across the country.

GWR operates 93 of the trains and warned disruption could continue "into the following week".

Services are affected between Paddington and Bristol, Swansea, Penzance, Hereford and Cheltenham Spa.

A GWR spokesperson said: "We have had to cancel a significant number of long-distance train services on Saturday and disruption is expected to continue on Sunday and into the following week.

"Train timetables are presently being worked on and will be published as soon as possible."

LNER have also suspended services between Edinburgh, Newcastle, York and London urgent inspections being carried out on their trains.

A spokesperson said: "Our sincere apologies to customers affected by disruption. Please do not travel this weekend.

"Tickets dated for travel 8-9 May will be valid up to and including Sunday 16 May."

Hull Trains are back and running after initial delays yesterday and TPE are reporting a "good service".

The Hitachi high-speed trains entered service in England in 2017.

The company confirmed the issue has been caused by "cracks on the lifting points under the carriage of some class 800 trains".

An investigation has been launched into the problem.

A spokesperson said: "Safety is our number one priority and as a precaution, the decision was taken to halt the entry into service of our intercity fleets pending inspection.

"We understand the frustration caused and we would like to apologise for the inconvenience caused to passengers and operators.

"Having been cleared for service, some trains are now running again across the network." 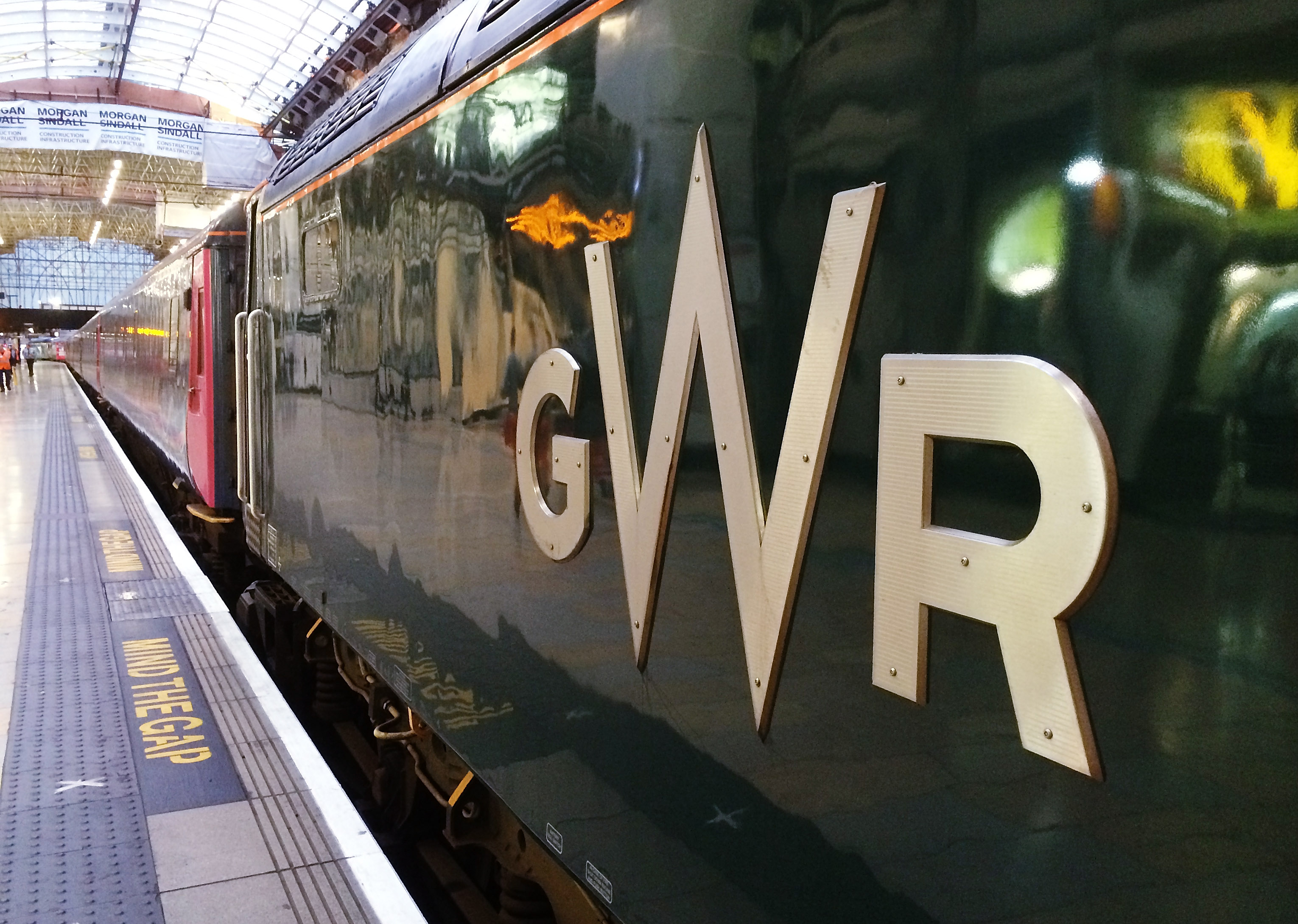