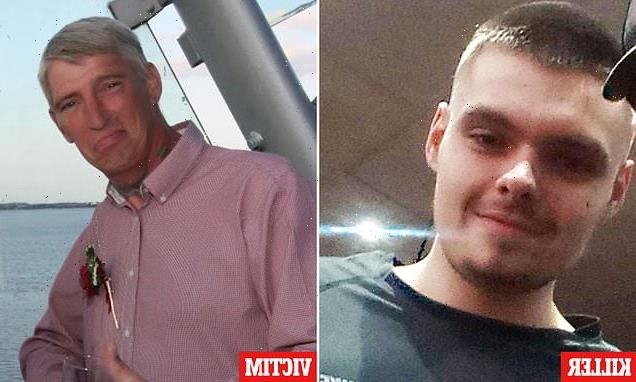 Teenage one-punch killer who walked away laughing after unprovoked attack on defenceless victim, 53, is locked up for six years 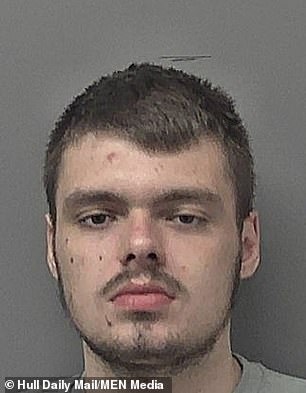 Kieran Scott (pictured), 19 has been locked up for six years following an attack on ‘defenceless’ victim Daniel Thomas, 53

A teenage one-punch killer who walked off laughing after an unprovoked attack on his victim has been locked up for six years.

Kieran Scott, 19, lashed out at defenceless Daniel Thomas, 53, while he was sitting on a bench in Hull on June 14 this year.

Hull Crown Court heard that Scott was annoyed at Mr Thomas – known as Mark – for ‘getting lairy’ with him and being ‘cheeky’.

Following the attack, Mr Thomas never regained consciousness and died two days later in hospital from a bleed in his brain.

He was originally accused of murder but the prosecution accepted his guilty plea to the lesser offence.

Richard Thompson, prosecuting, said that on June 14 2022 Mr Thomas was sitting on a bench on the corner of Newbridge Road and Sherburn Street, with a can of cider in his hand.

A woman was standing and talking to him but he was being ‘quite argumentative’ with her, the court heard. 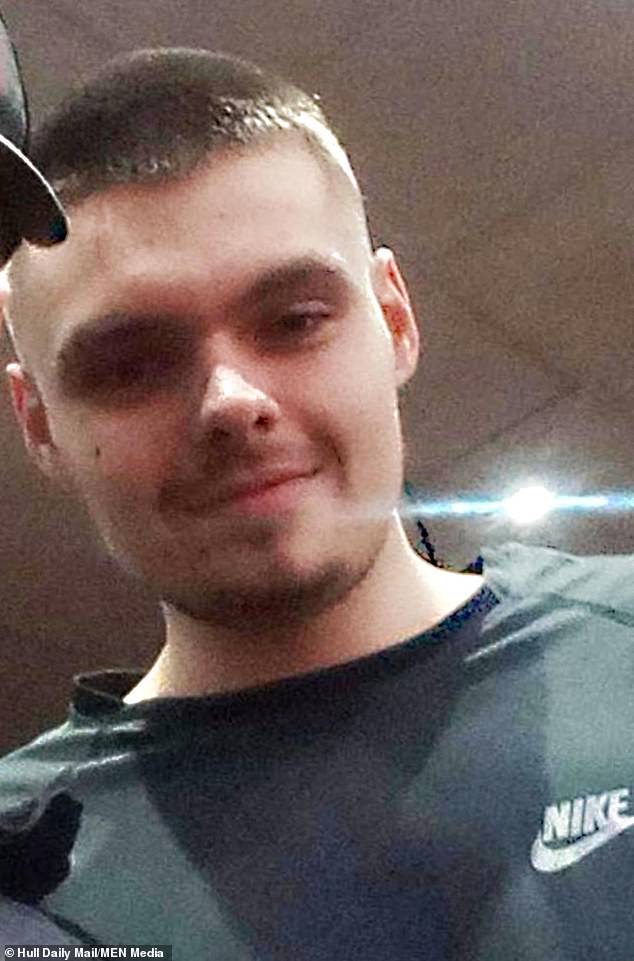 Kieran Scott (pictured), 19, lashed out at defenceless Daniel Thomas, 53, while he was sitting on a bench in Hull on June 14 this year. 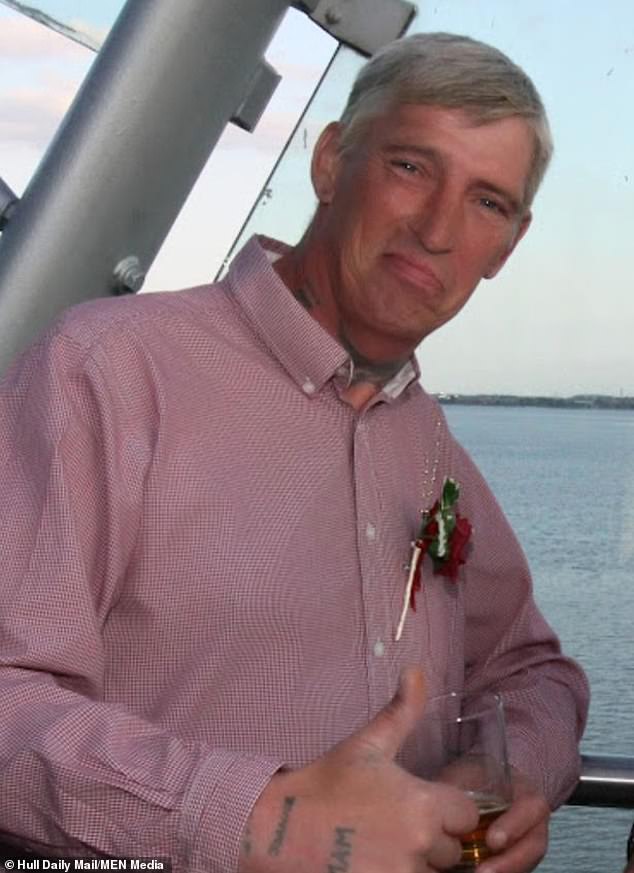 Following the attack, Mr Thomas (pictured) never regained consciousness and died two days later in hospital from a bleed in his brain

Two men, including Scott, approached from Sherburn Street and asked Mr Thomas, the woman, and another man if they wanted anything – which they assumed to mean drugs – but they all declined.

The men turned and double-backed to the bench but Scott approached Mr Thomas, who was sitting on the bench with his elbows resting on his knees ‘in his own world’.

Mr Thompson said: ‘Without warning, he struck the fatal blow with his right hand to the head of the deceased.’

The blow was ‘unprovoked and completely unexpected’ and landed on the left cheek of Mr Thomas with an ‘audible thud’, the court heard.

Scott and the other man walked away.

Mr Thompson said: ‘They were both laughing and did not look back. The deceased fell sideways onto the bench and then dropped to the floor.’

Mr Thomas was unresponsive and there was blood coming from the left side of his mouth, the court heard.

Mr Thompson continued: ‘His face was turning blue and he did not appear to be breathing.

‘An ambulance was called by another passer-by. This call was placed at 5:22pm. Other members of the public stopped to assist and resuscitation instructions were given over the telephone.’

Scott later told another man: ‘I only hit him once’.

When he was asked why he did it, Scott said that Mr Thomas had been ‘getting lairy’.

Scott later woke up his mother and told her: ‘I’ve hit Mark Thomas and I think he’s dead so we’ve got to go.’ He then left the property in a hurry.

Mr Thomas was unresponsive when paramedics arrived and he was taken to Hull Royal Infirmary.

It was found that he had suffered a bleed on the brain, which could not be operated on.

He was initially put in an induced coma while further medical tests were performed. 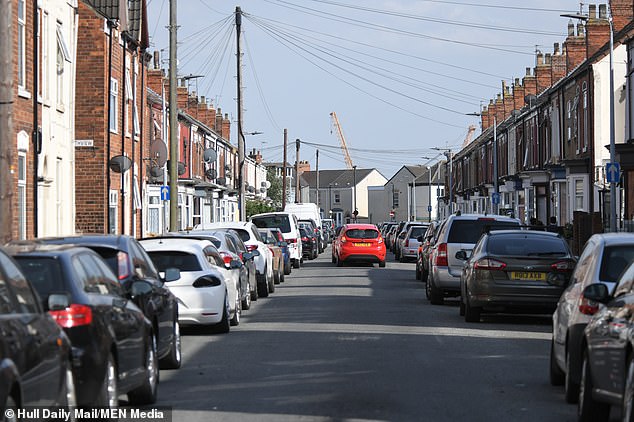 The attack occured on June 14 2022 on a bench on the corner of Newbridge Road and Sherburn Street, Hull

The following day, his family was told that the prognosis was very poor and, on June 16, life support was withdrawn. He had never regained consciousness after the assault.

Scott later told police during interview that he punched Mr Thomas once in his face because he was being ‘cheeky’ to him and this had annoyed him.

He was convicted of intimidating a witness in October 2018, which involved telling a woman that he would ‘put her windows through’ if she reported him to the police.

He had convictions for possessing cannabis and criminal damage in 2019 and for handling stolen goods in January last year.

He was locked up for two years in October last year at Hull Crown Court for burglary, supplying Class A drugs, and possessing cannabis. He was released on January 25.

For the manslaughter, Scott has been sentenced to six years in a Young Offender Institution.

Judge John Thackray KC said Mr Thomas was ‘absolutely no threat’ to Scott whatsoever and the attack was ‘completely unprovoked and unexpected’.

The court heard that Scott knew Mr Thomas was not paying attention and was under the influence of alcohol and was unable to defend himself.

Scott, who was wearing a grey T-shirt and a grey jacket, showed signs of being upset as he was led out of the dock.