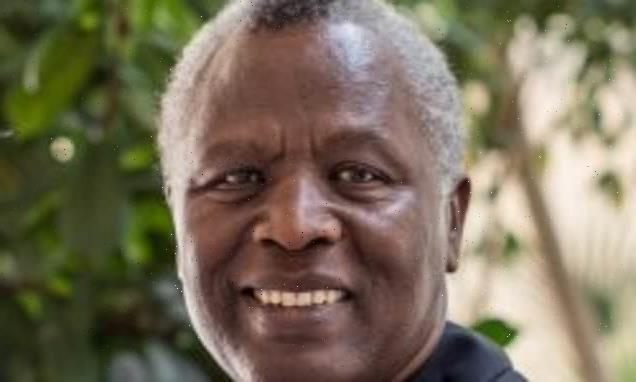 Rwanda’s Anglican leader has slapped down senior Church of England clerics, including the Archbishop of Canterbury, for criticising the UK’s asylum plan.

Countering Justin Welby’s claim that it was ‘ungodly’, Archbishop Laurent Mbanda said removing asylum seekers to Rwanda was not immoral. He said the country was ready to welcome people needing a home, and defended the plan by saying that by accepting the asylum seekers, Rwanda will help to tackle a global crisis.

In contrast to Mr Welby, an Eton-educated former oil executive, Archbishop Mbanda said he spent most of his life as a refugee in Burundi and knew how it felt to be without a home. 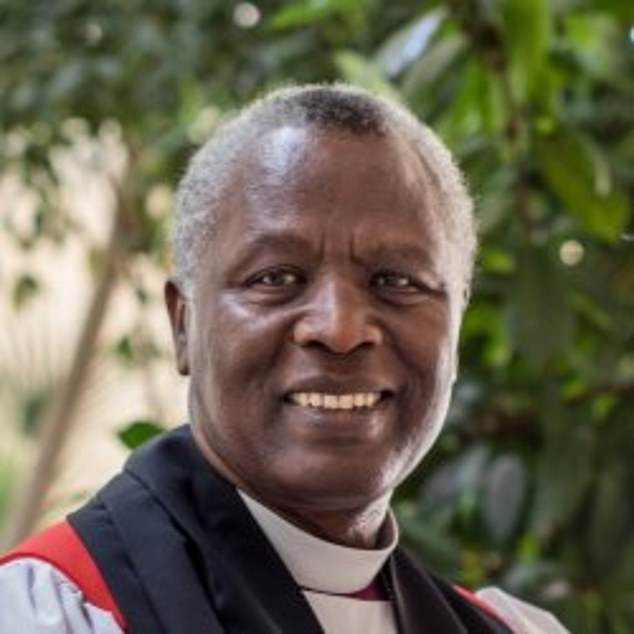 He said that, like him, many Rwandans had lived in exile because of genocide in the 1990s and understood the issues faced by people fleeing their homes.

The archbishop said it was time for African churches to speak for themselves rather than wait for the Archbishop of Canterbury to tell them what to do.

After Archbishop Welby called the plan ‘ungodly’ in his Easter sermon, the UK’s Anglican bishops signed a joint letter claiming that it ‘shames Britain’.