Today’s newsletter is by Myles Udland, senior markets editor at Yahoo Finance. Follow him on Twitter @MylesUdland and on LinkedIn.

To which readers will likely respond: “Tell me something I don’t know.”

But as the Federal Reserve remains resolute in its plans to aggressively raise interest rates in an effort to tamp down inflation, the U.S. housing market remains ground zero for where the most acute impacts are being felt.

In a great Twitter thread on Monday, Rick Palacios, Jr., director of research at John Burns Real Estate Consulting, offered some of the highlights from the firm’s most recent survey of homebuilders.

The commentary ranges from concerned to apocalyptic. Things have changed that quickly. 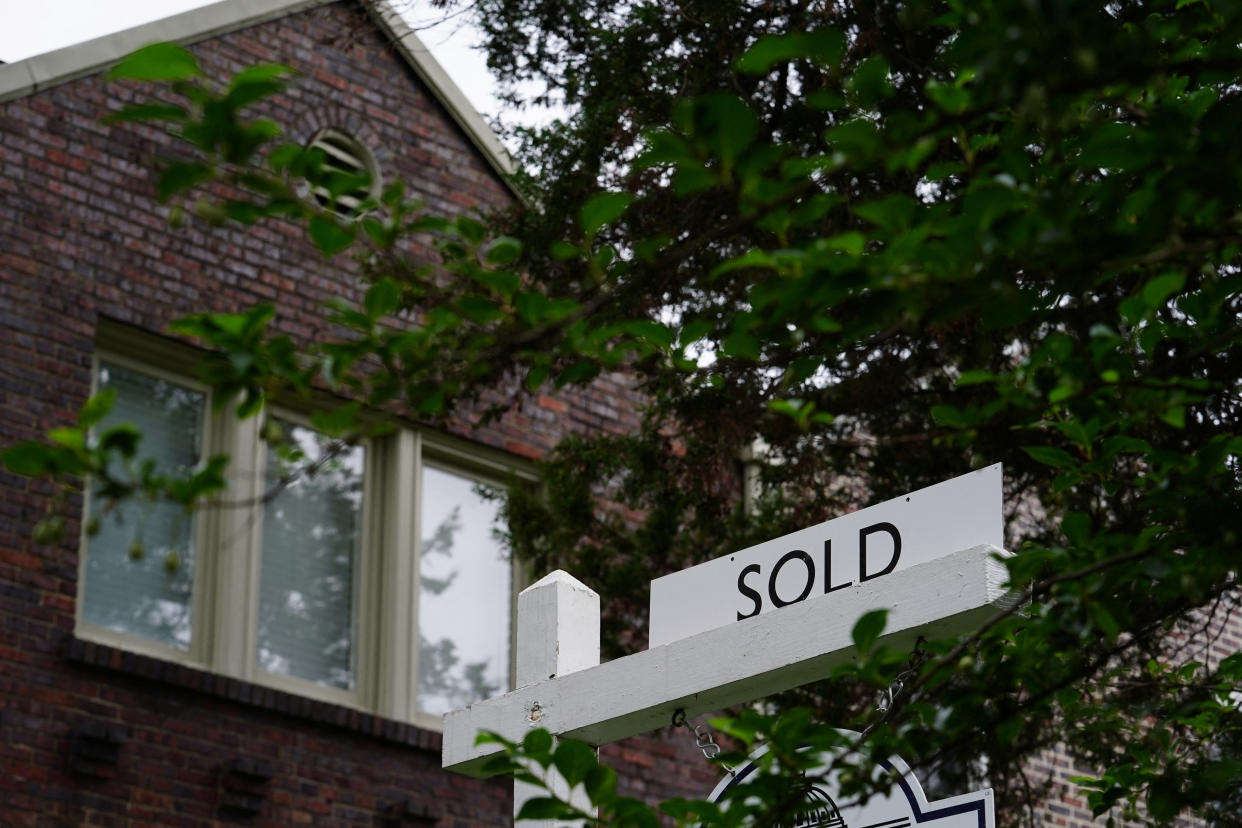 In Greenville, S.C., a builder said: “Traffic has slowed from red hot. Feels different for sure, but it’s more like a normal market.”

A builder in Charlotte told the firm: “This recession is looking like and feeling like a big long five year depression.”

Data out late last month on both new and existing home sales pointed to a continued slowdown in the U.S. housing market, while survey data from Fannie Mae showed sentiment among potential homebuyers hit its lowest reading since 2014.

And though mortgage rates registered their largest weekly drop since 2008 last week, at 5.3% the average rate on a 30-year fixed mortgage is still at the highest level since 2009.

Of course, some folks who are hopeful homebuyers may look to news of a slowdown in the market as a positive sign for their future prospects. Though as we’ve written previously in this space, higher rates have dramatically changed the affordability equation for homes at the same price point.

Last month, Federal Reserve chair Jerome Powell described the housing market as going through a “reset” amid rising interest rates; economists at the time said the shift in housing was “a bit more than that.”

Rising interest rates and a general cooldown in financial markets may well extinguish the current housing boom. Data from Eric Finnigan at Johns Burns Real Estate showed the demand for second-home mortgages has dropped sharply this year after exploding in 2020 and 2021.

The end of this latest housing mania, however, likely doesn’t usher in a new era of increased affordability. Inventory is on the rise, but remains depressed.

And as the economist Ed Leamer argued in his famous 2007 paper saying housing is the business cycle, housing downturns are expressed as drops in volume.

“For GDP and for employment, it’s the volume that matters,” Leamer wrote, later adding: “With the decline in sales volume comes a like decline in jobs in construction, finance and real estate brokerages.”

Which is why this housing market slowdown has economists and policymakers worried about this slowdown turning in to something larger.

What to Watch Today

Download the Yahoo Finance app for Apple or Android