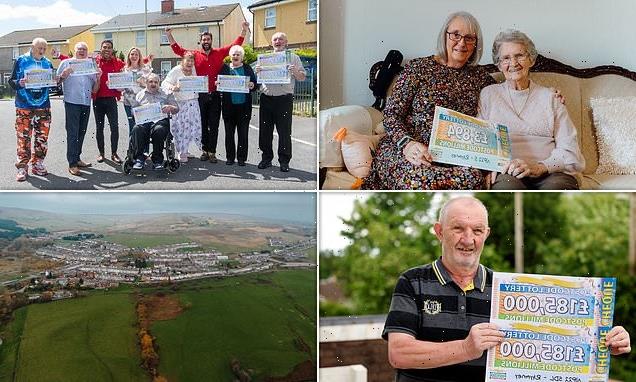 Inside the small town in the valleys that won the lottery: Residents reveal how £3.7million prize – shared among 435 locals – changed their lives forever

Residents in the town of Rhymney, South Wales, have spoken out about how winning a £3.7million postcode lottery jackpot has changed their lives forever.

Last May, 435 of 8,000 residents scooped the People’s Postcode Lottery prize and shared the winnings, with some spending their fortune on cars, cruises and holidays.

Nine neighbours shared the biggest portion of the prize, landing them with £185,000 each.

Meanwhile, others were happy with the help the money provided for coping with the cost-of-living crisis. 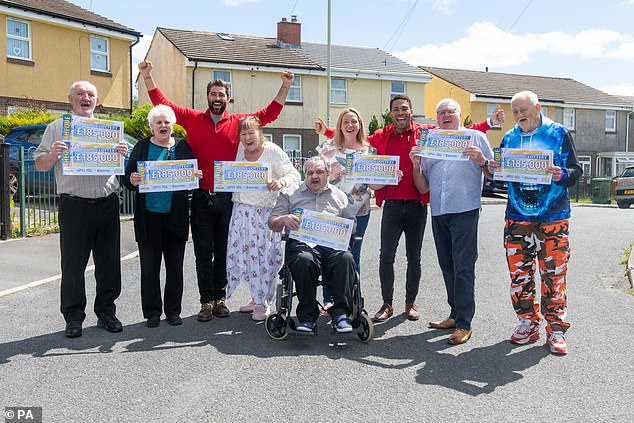 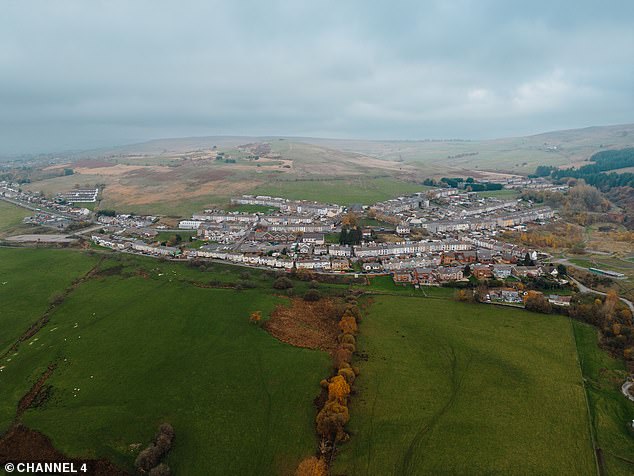 A view of Rhymney, South Wales, the village that won the £3.7million jackpot last May

He told MailOnline last year he was ‘elated’ and planned to spend the money on a new sports car and a world cruise with his wife.

But his win was bittersweet after his wife died of cancer, which robbed him of the chance to enjoy the fortune.

Mr Owen told the Mirror Online: ‘I wish my wife could have enjoyed it as well.

‘She had cancer, she got over it and then it came back. She would have definitely bought a cruise.’ 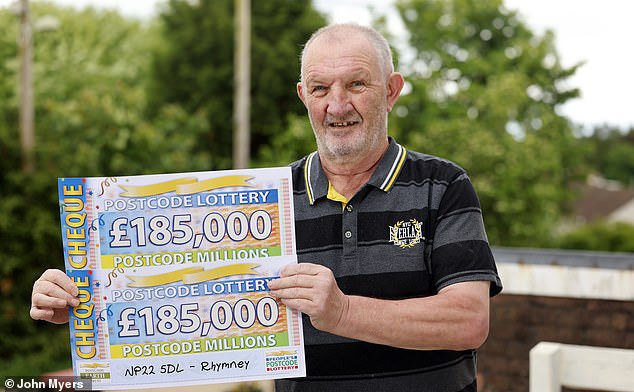 Former coal merchant David Price, then 65, was also one of the big winners.

His niece Emma Taylor, 24, said winning the lottery was like a ‘Hollywood film’.

She said they both started crying when they realised they had won the money and it was ‘magical’ to see her Uncle’s face light up.

Miss Taylor told Mirror Online: ‘I feel sad he never got to enjoy the win but before he passed away, he bought himself a quad bike.’

She also said Mr Price shared the winnings with his family and nothing made him ‘happier’ than seeing people smile after giving them money.

Mary Lewis, 54, pictured in her touring caravan after winning £8,000 allowed her and husband Simon to go on their first UK holiday in 14 years

Mary Lewis, 54, and husband Simon won £8,000, which allowed them to go on their first UK holiday in 14 years after buying a touring caravan.

The mum-of-seven told the Mirror Online she felt like a ‘kid in the candy shop’ and her family went on a trip to Devon with five of their children and two of their grandchildren.

One resident called Betty, 90, won £3,894. She told Mirror Online it was a ‘big help’ and she was really pleased she won the money while energy bills were going up. 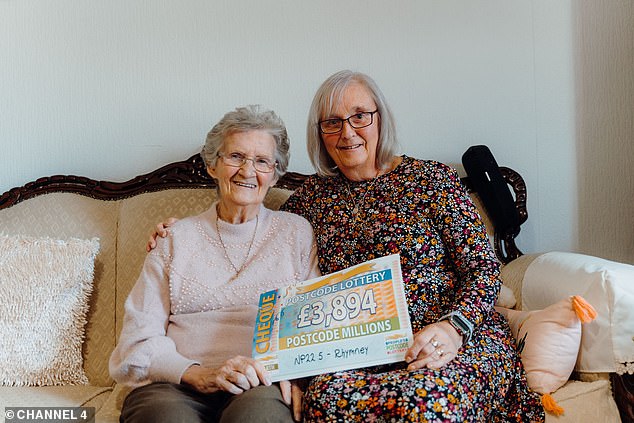 Betty, 90 (left) said the money was a ‘big help’ with soaring energy bills

The People’s Postcode Lottery announces winners every day, with anyone playing the game in that area winning a share of the jackpot.

The amount each winner receives is determined on whether they match all or some of the postcode, and how many tickets they play with.