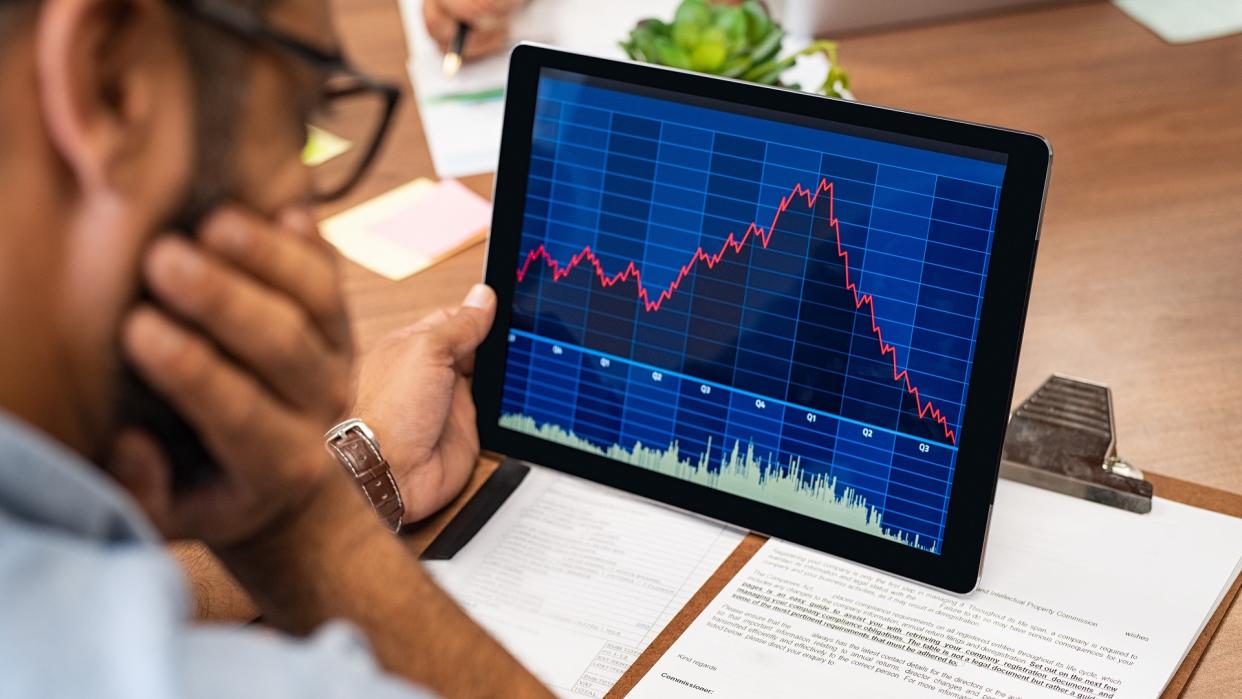 See: How High Will Interest Rates Go in 2023?
Millions Not Enough: Why What’s Considered ‘Wealthy’ Is Changing

Millionaires haven’t been this bearish about the economy since 2008, during the height of the Great Recession. So what’s driving them to be so pessimistic?

Inflation has been unstoppable in 2022, and will continue to be a force to be reckoned with in 2023. Indeed inflation has been so untenable that it’s even got millionaires in a tizzy over whether they will have enough to retire.

On Dec. 14, the Federal Reserve raised interest rates yet again by half a percentage point. Rising interest rates (along with inflation) have some millionaires delaying big purchases including homes and cars.

Fears over a long talked about recession are also at play. Typically when a recession is on the horizon, the stock market spirals, as it has been doing for much of 2022.

Explore: 5 Reasons To Expect an Economic Recession in 2023
Find: Will House Prices Go Down in 2023?

Interestingly, there does appear to be an optimism gap here, tied to age. In other words, younger people seem to have a rosier outlook on what the economy holds in 2023.

This article originally appeared on GOBankingRates.com: Record Number of Millionaires Betting Against Stock Market in 2023 — Here’s Why