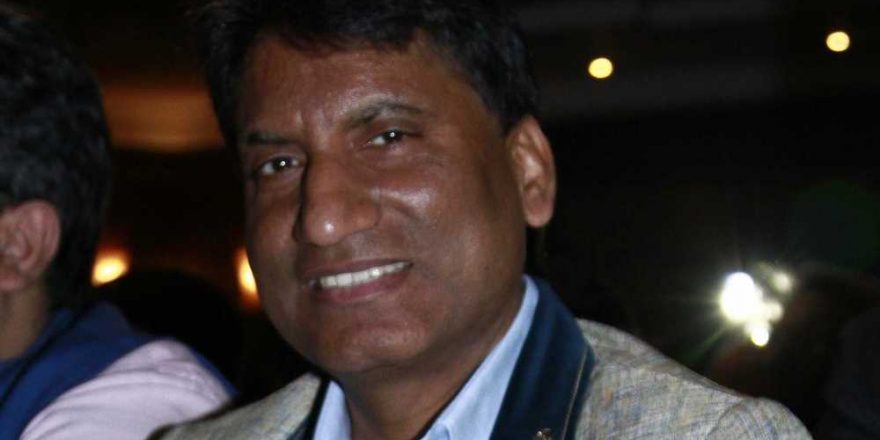 The dad-of-two was training in the gym when he went into cardiac arrest. 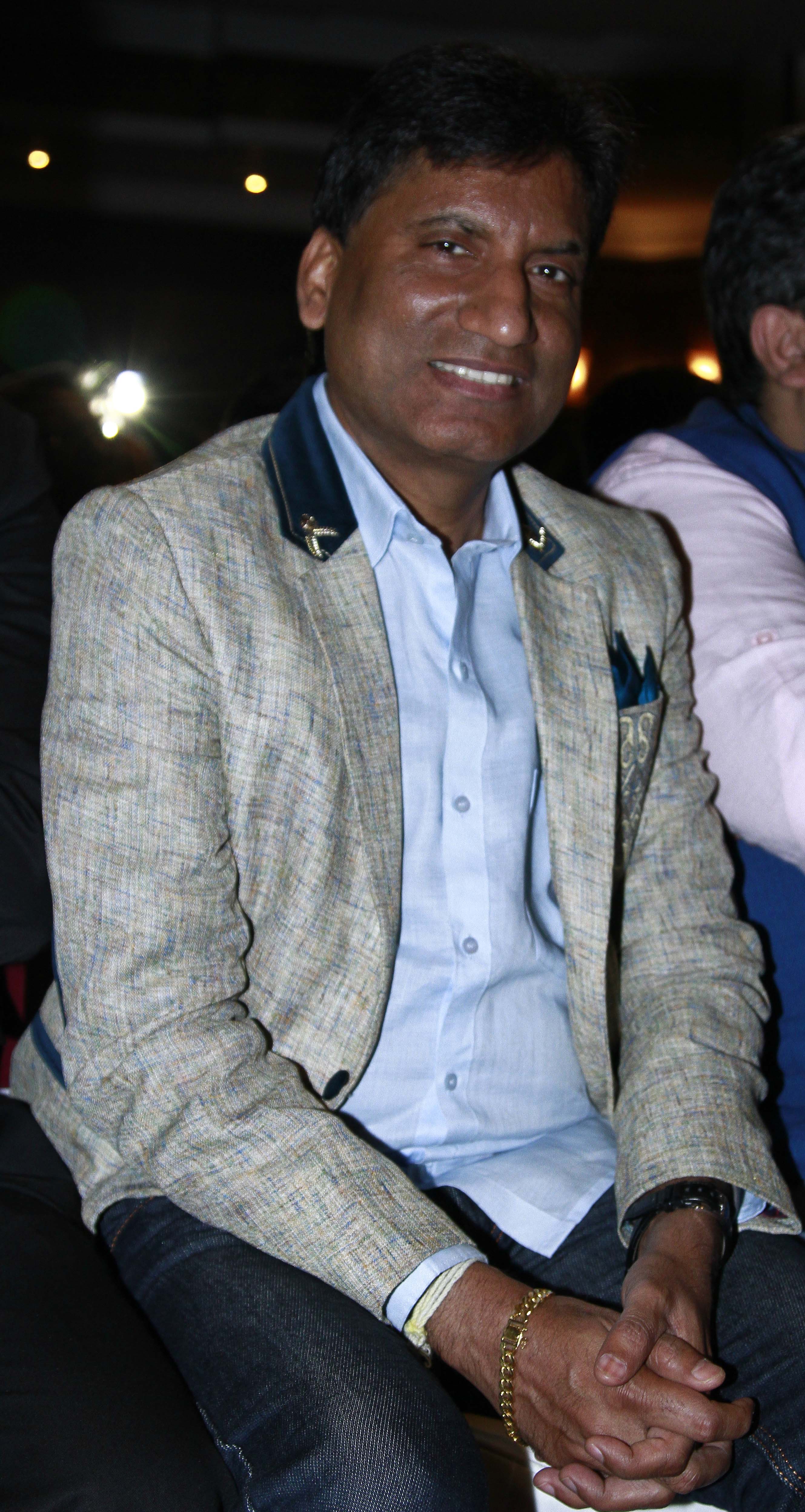 Srivastava, 58, was rushed to hospital in Delhi following the incident on August 10.

He was put on life support and last week his family said he was slowly recovering but remained on a ventilator.

But after being treated in an ICU for more than a month, Srivastava has died.

Srivastava, who was born in Kanpur, moved to Mumbai to pursue his showbiz career. 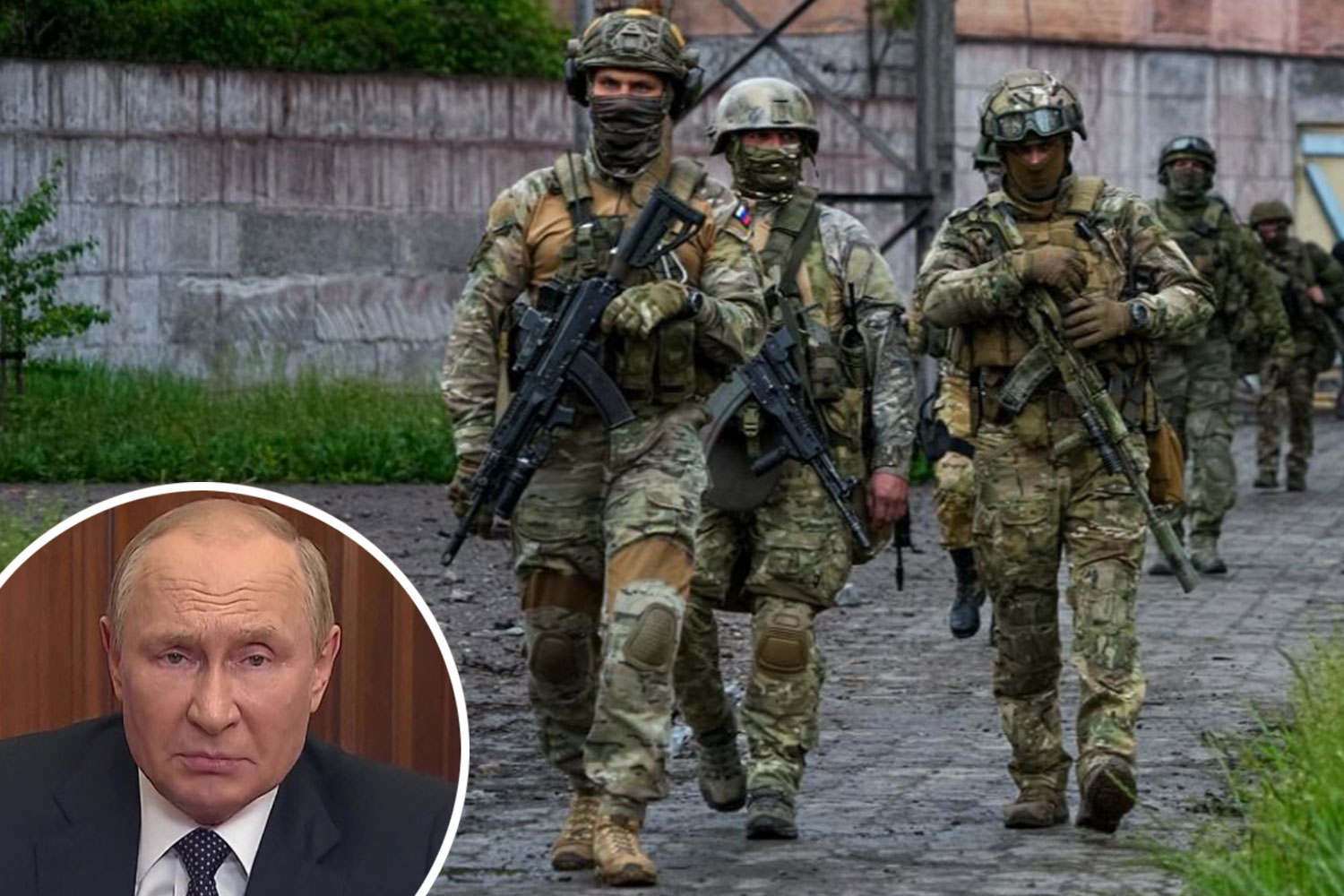 Desperate Putin calls up 300,000 troops as his army is crushed by Ukraine 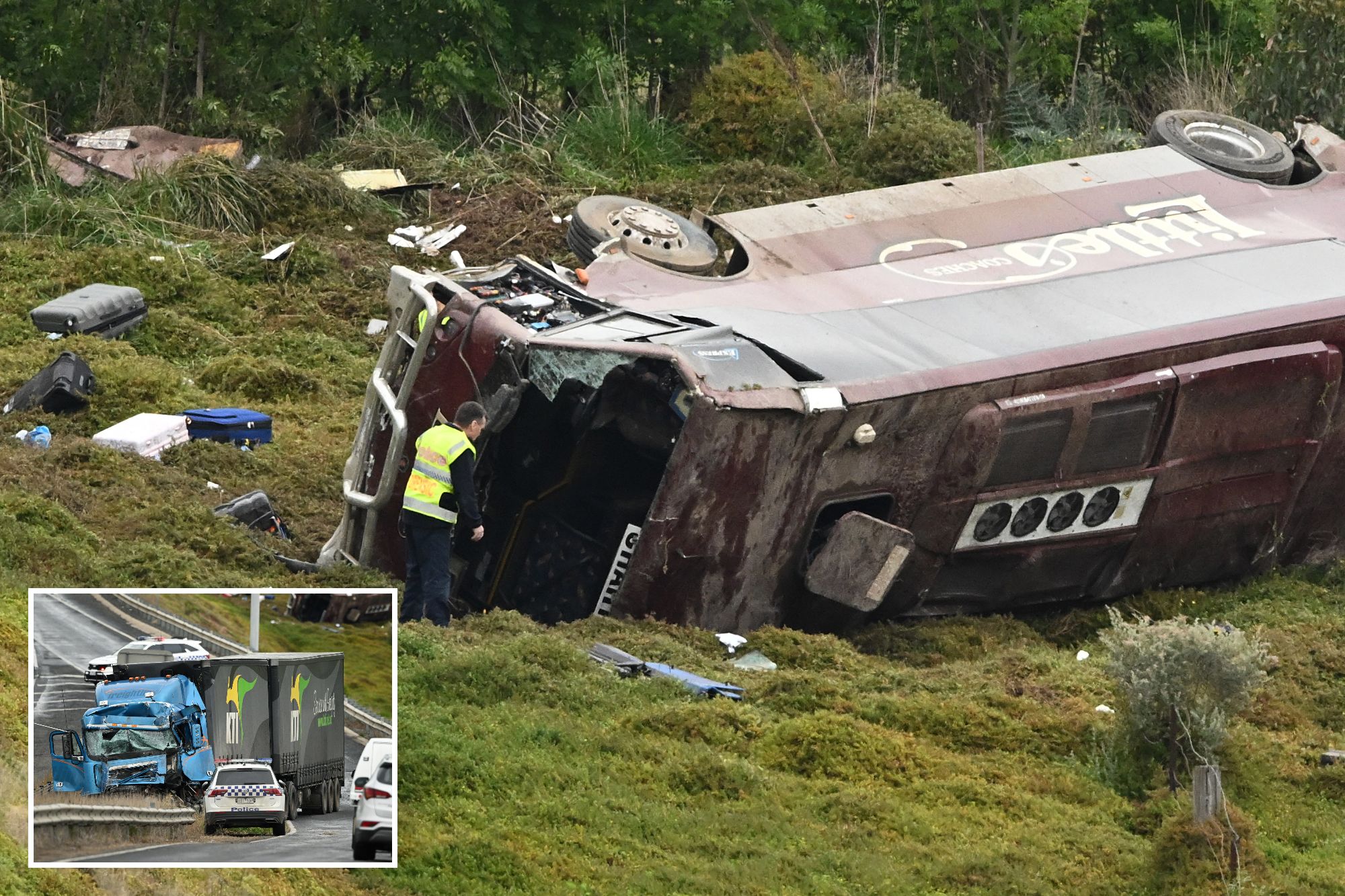 He started off as an actor in the 1980s, taking on small roles in Bollywood films.

Srivastava got his big break in 2005 when came second in The Great Indian Laughter Challenge, a reality show based on stand-up comedy.

He later started dabbling politics and became a member of the Bharatiya Janata Party in 2014.

Earlier that year, Srivastava ran in Kanpur for the Samajwadi Party national election, before later withdrawing.

Tributes have flooded in for the star, including from Indian Prime Minister Narendra Modi who described his death as "saddening".

He tweeted: "Raju Srivastava brightened our lives with laughter, humour and positivity.

"He leaves us too soon but he will continue to live in the hearts of countless people thanks to his rich work over the years.

"His demise is saddening. Condolences to his family and admirers."

Fans also rushed to pay tribute to Srivastava, describing him as a "comedy king".

One person wrote: "You will be in our hearts forever. Thank you for entertaining us. Legend Of stand-up comedy!"

Another said: "For many of us, Raju Srivastava was the first stand-up comedian we watched.

"He didn't win The Great Indian Laughter Challenge but people remember the show because of him."