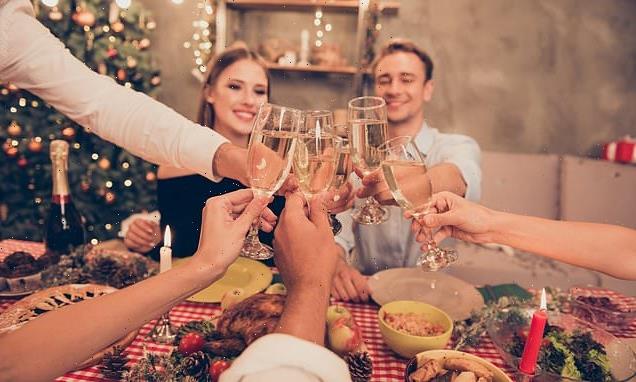 The big night IN: Sales of Prosecco and Buck’s Fizz soar as NYE revellers prepare to celebrate at home after rail strikes forced hospitality firms to cancel one in three party bookings

Sales of Buck’s Fizz and Prosecco have soared as millions of Brits are set to mark New Year’s Eve at home this year after a slew of rail strikes left their plans in ruin.

Traditional party bookings have also fallen, industry insiders warned, with UKHospitality revealing almost one in three pub and restaurant reservations were cancelled, leaving thousands of businesses on the rocks.

With people preparing to see the new year in from the comfort of their sofa, Asda reported purchases of Buck’s Fizz nearly doubling from 2021, while Prosecco sales soared past the one million mark.

‘In a normal year, December is around 120, 130 per cent of what you’d get in a usual month’s trading. It looks as though December has been just a normal month,’ she told the Telegraph. 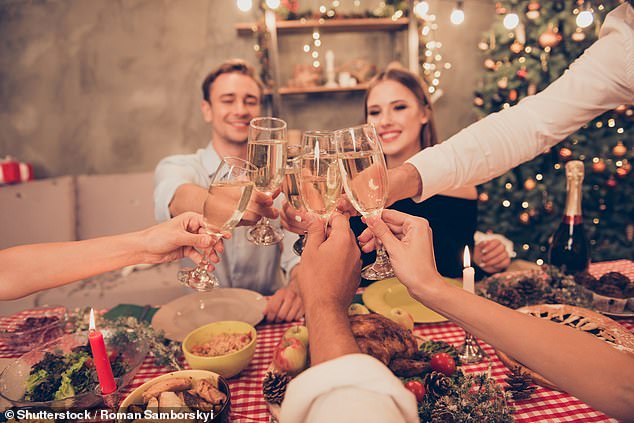 With people preparing to see the new year in from the comfort of their sofa, Asda reported purchases of Buck’s Fizz nearly doubling from 2021, while Prosecco sales soared past the one million mark. [File image] 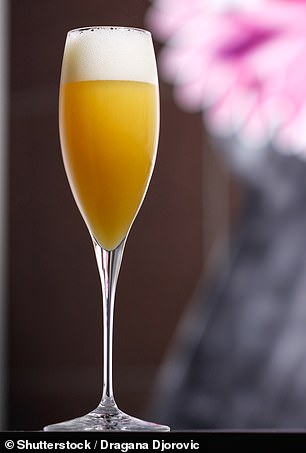 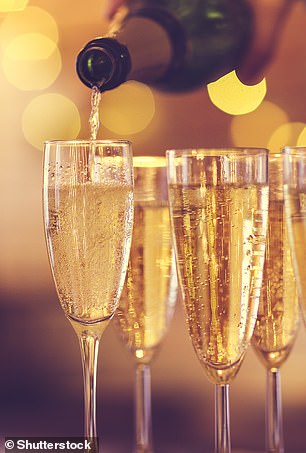 Traditionally, January and February are quieter periods for the hospitality industry.

‘With the cost of living further suppressing demand and spend, you’ve got that double whammy of not getting some cash in the tills [in December] and the danger of having a lower take in January and February,’ Ms Nicholls added.

UKHospitality previously forecast that its members would lose £1.5 billion due to December’s strikes.

The RMT, the largest rail union, ended its third national walkout on Tuesday morning, but is threatening fresh industrial action starting next month.

A further round of strikes will also close off rail travel again from January 3 to 7, with around 40,000 workers away from their shifts at Network Rail and 14 train operating companies.

Traffic crawled at 15mph in parts of the country over the festive weekend as the militant union barons shut down Britain’s rail network. 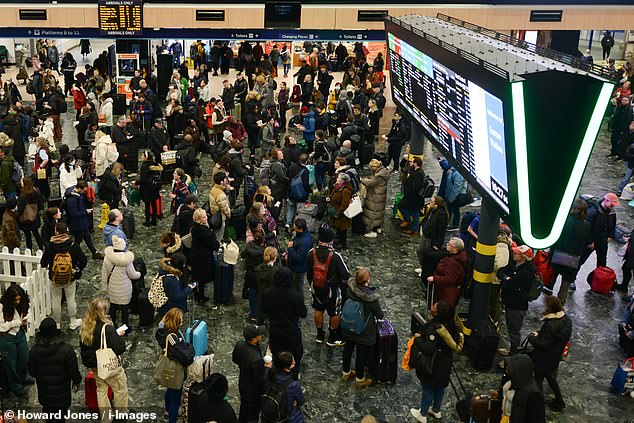 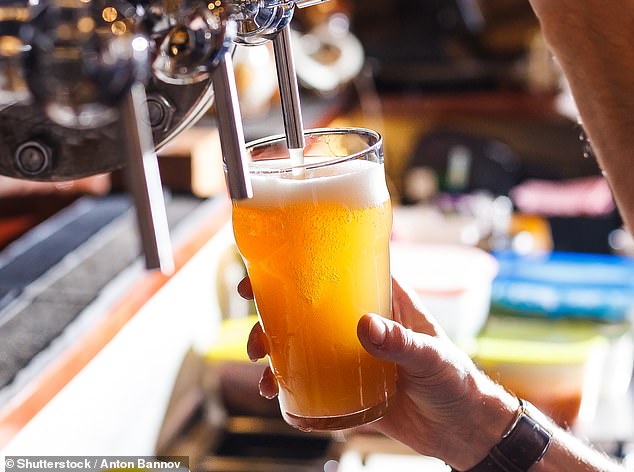 Hundreds of train routes weren’t available – and further disruption is expected this morning with many services setting off later than usual.

The AA had predicted heavy traffic with 15.2million set to travel yesterday after spending Christmas with family and friends.

Pubs, bars and restaurants hoping for a festive boost to fill their coffers ahead of the lean January and February period were also left disappointed by a quieter December than normal.

Thousands of pubs are cutting trading hours or shutting their doors to protect themselves against soaring energy bills.

The same number are looking at closing one or two days a week, according to the British Beer and Pub Association (BBPA).

Business leaders had warned around 250,000 hospitality firms could be forced to shut without Government intervention.

Under Chancellor Jeremy Hunt’s £40bn scheme that started in October, some gas and electricity costs for businesses are being underwritten by the Treasury.

But the scheme is due to only run for six months until the end of April. Mr Hunt has already committed to extending it, but has yet to give details on how generous it will be.