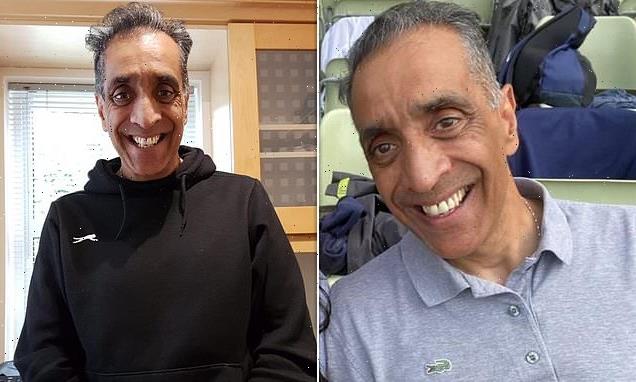 Police scour underground caves and sewers in hunt for ‘loving’ father-of-four, 58, missing for a month

Police have scoured underground caves and sewers in an effort to find a ‘loving’ father who has been missing for a month.

But police have found no trace of Harjinder ‘Harry’ Takhar despite a series of appeals from his worried family.

The 58-year-old was last seen running towards a wooded area in Telford after suffering a panic attack, at around 8.30am Sunday, October 2nd. 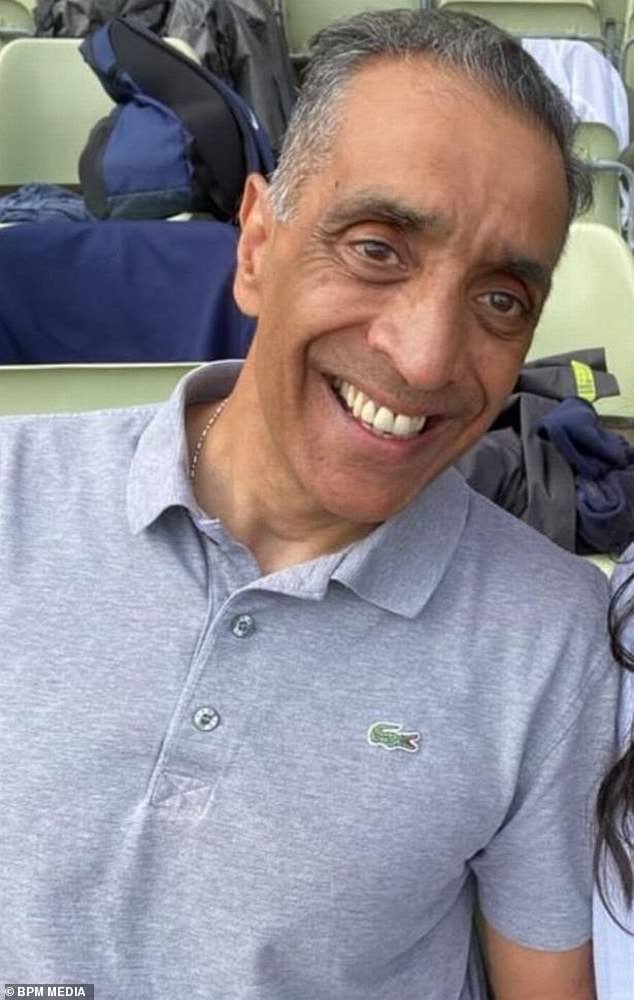 olice have found no trace of Harjinder ‘Harry’ Takhar, who has been missing for a month, despite a series of appeals from his worried family

Police have searched disused canals, water pools and thick undergrowth but without success.

Officers also took the unusual step of stressing the case was not a criminal investigation.

But they urged members of the public not to undertake their own searches because of the dangers involved and asked anyone with information to contact police rather than use social media.

Det Insp Jo Whitehead, of West Mercia Police, said: ‘Harry has a loving family who are desperate to find him. 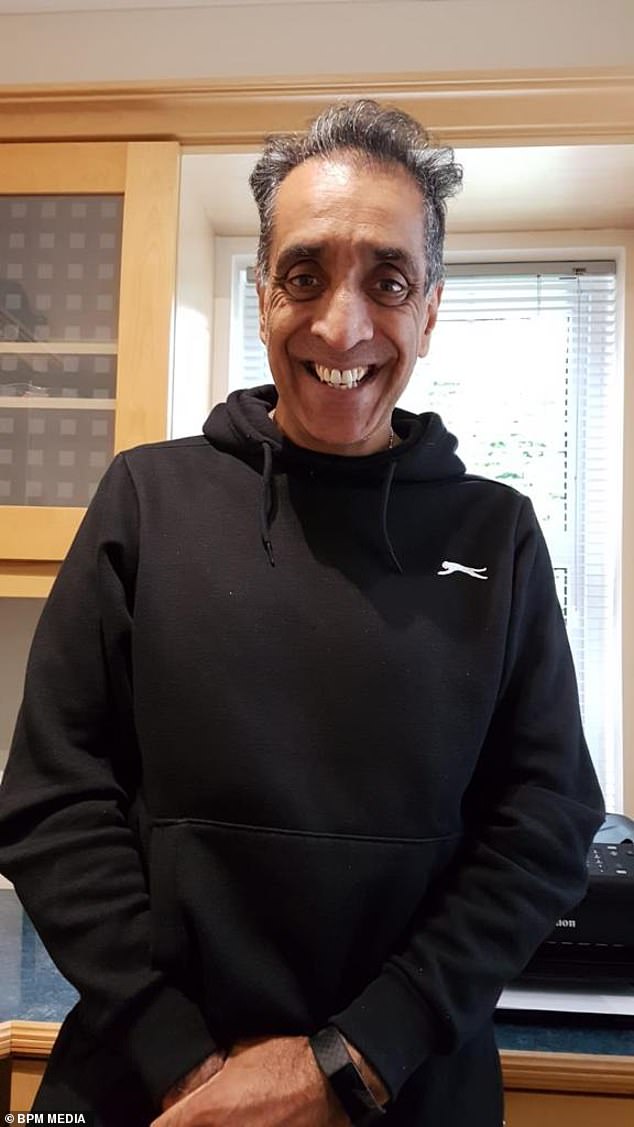 The 58-year-old was last seen running towards a wooded area in Telford after suffering a panic attack, at around 8.30am Sunday, October 2nd

Since he was reported missing we have carried out extensive enquiries both before and after the time he was last seen.

‘Over the past month officers have carried out searches in very challenging terrain, such as water pools, disused canals, thick undergrowth, underground cave network and underground storm drain network.

‘We are continuing with our searches using specialist equipment and support from other agencies and specialist dogs from across the UK have also been utilised.

They will be returning to Telford again in the coming days to help with our efforts.’

She continued: ‘While we very much appreciate the public’s support we ask that no-one attempts to search the Stirchley Pools area themselves.

It is potentially dangerous and the public could get into difficulty if they try to access the area.

‘Social media has been brilliant for spreading awareness but it does bring challenges.

I must urge people who believe they have relevant information regarding Harry’s whereabouts to contact the police via 999.

‘It also remains very important that we stress this continues to be a missing person enquiry, and not a criminal investigation.’