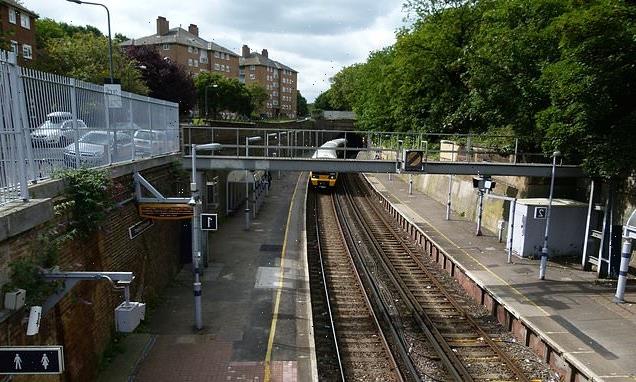 Met Police officer is sacked for dodging £4.30 train fare after telling boss he did it all the time and only paid for a ticket or fine if he is stopped

A Metropolitan Police officer has been sacked this week for dodging a £4.30 train fare after he pleaded guilty to fare evasion.

PC Isaack Gnadou admitted to his line manager after a prosecution notice was sent to his house that he didn’t buy a ticket as the gates are usually open at Woolwich Dockyard.

He added that while he thought about buying a ticket he decided against it because he has skipped the fare so many times before.

But he later told a court hearing he forgot to tap in with his oyster card and was ordered to pay fines, costs and compensation totalling £213.

A Met Police misconduct hearing found him guilty of gross misconduct on grounds of honesty and integrity saying his actions were ‘premeditated and deliberate’. 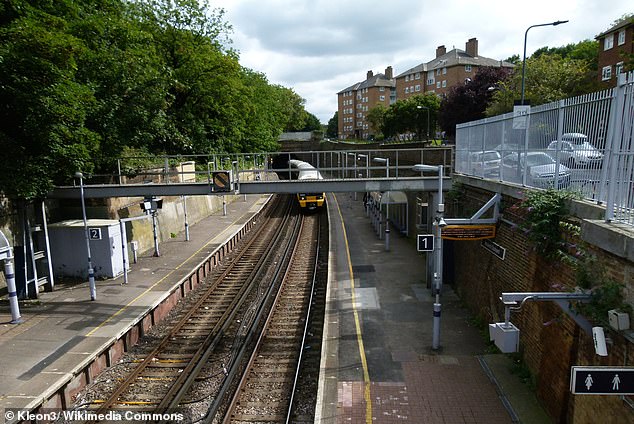 A Metropolitan Police officer has been sacked for dodging a £4.30 train fare. Pictured: Woolwich Dockyard where he was heading 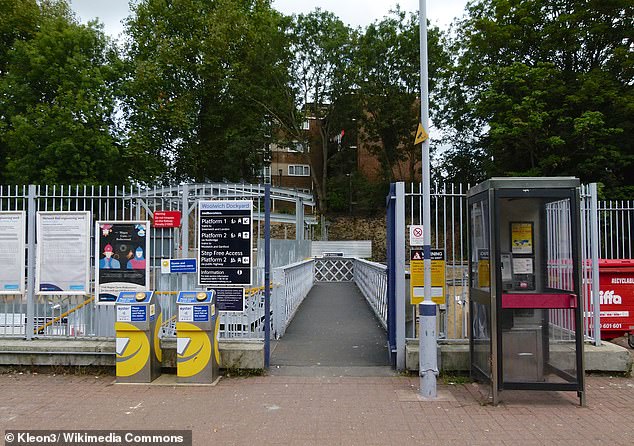 He was caught on February 27 last year when he boarded the train from Albany Park to Woolwich Dockyard without buying a ticket or tapping in. PC Gnadou told the inspector he didn’t have a ticket and had no way of paying.

On May 8 last year he appeared at Bromley Magistrates Court and pleaded guilty to fare evasion.

He said: ‘On that day, I did not intentionally board without a ticket. The barriers were open and I realised that I had not tapped in once I was already through and was stood on the platform.

‘I considered returning to the barriers to tap in, but my train was arriving in a matter of seconds and I did not want to miss it. I therefore made the foolish decision to proceed with the journey without paying.’

A misconduct panel concluded on Monday: ‘We’ve found that PC Gnadou’s actions were premeditated and deliberate.

‘It resulted in PC Gnadou receiving a criminal conviction for fare evasion. Such offending involves such a fundamental breach of the public’s trust in police officers and also has a severe adverse effect on public confidence in the police.’