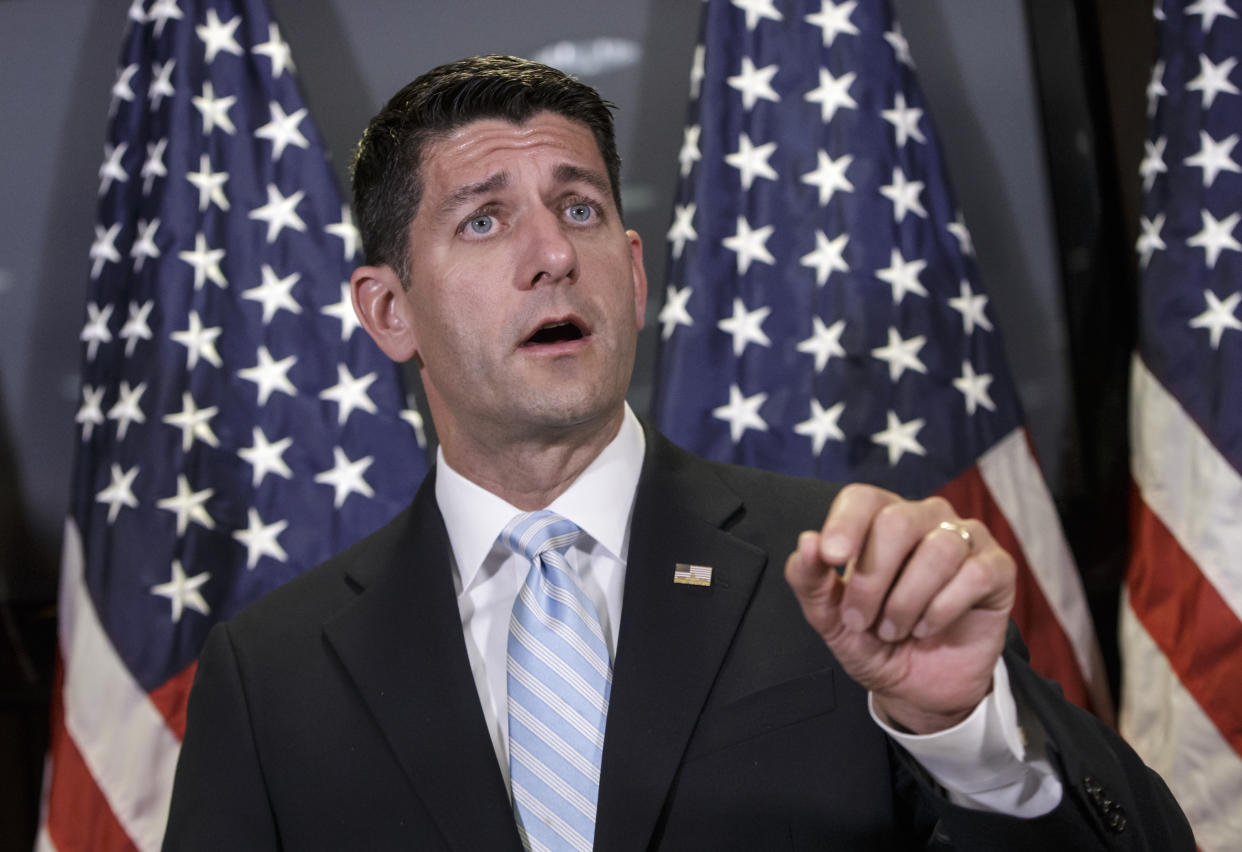 Former House Speaker Paul Ryan said on Thursday that former President Trump is a “proven loser” after a string of Republican election losses in recent years.

Ryan said he does not believe Trump will get the party nomination as Republicans begin to focus more on issues like fiscal responsibility and less on personalities.

“I think we are moving past Trump,” he added. “I really think that’s the case. I can’t imagine him getting the nomination, frankly.”

I think we are moving past Trump. I really think that’s the case. I can’t imagine him getting the nomination, frankly.Paul Ryan

Trump is the only prominent Republican to officially launch a 2024 presidential campaign; however, a number of prominent GOP figures are considering White House runs.

Ryan has been a vocal critic of the former president in recent months. In October, he said Trump’s “unelectability will be palpable” by the 2024 presidential election, again predicting that Republicans would choose a different nominee.

Ryan is now vice chairman of Teneo, a public relations and CEO advisory firm, after he decided not to run for reelection in 2018.

Ryan also said the chaotic House Speakership election, despite requiring multiple ballots for the first time in decades, demonstrated that Republicans are ready to return to being the party of limited government and fiscal responsibility.

Speaker Kevin McCarthy (R-Calif.) made major concessions to a group of Republican holdouts, including promising to cap discretionary spending at fiscal 2022 levels.

“I want to be popular, but principled and with policies that solve problems,” Ryan said of his party. “Fiscal conservatism was a theme that you saw behind all those tactics, and that’s a good thing.”

For the latest news, weather, sports, and streaming video, head to The Hill.