Home » World News » Ofgem boss: Energy bills could be HIGHER than £3,200 a year by October 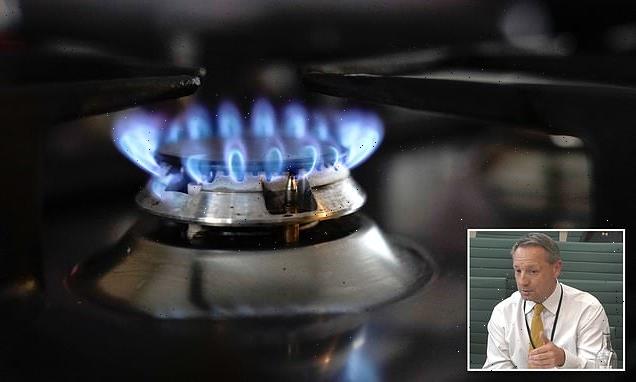 Ofgem boss: Energy bills could be HIGHER than £3,200 a year by October

Energy bills could be HIGHER than £3,200 a year by October, head of Ofgem admits as cost of gas and oil continues to spiral

Energy bills are likely to shoot up faster than predicted, the head of energy regulator Ofgem has said.

Ofgem chief executive Jonathan Brearley said in late May households were likely to pay more around £800 a year more on their energy bills starting in October.

However, he admitted to MPs on Monday his previous prediction on spiralling energy costs was probably too low.

Ofgem said in May it expected the energy price cap to reach £2,800 when it is next changed in October. 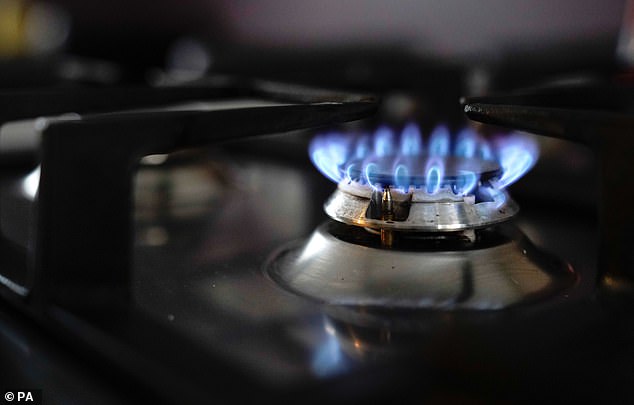 Ofgem sets energy prices caps – currently around £2,000, they could increase to over £3,000 in October 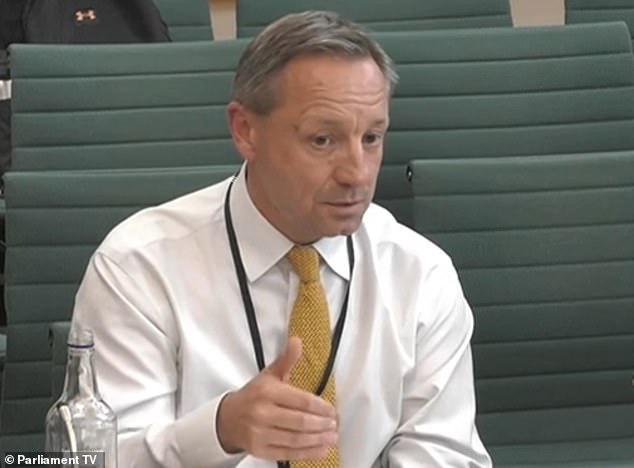 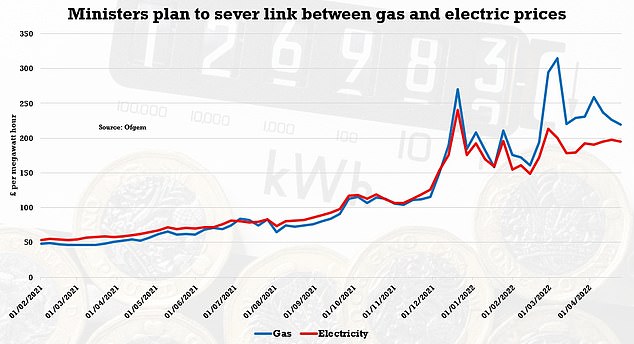 He told the committee: ‘It’s clear given the pricing dynamics we’re seeing, given the ongoing impact of the Russian invasion of Ukraine, that there is positive pricing pressure there – as in prices are looking higher than they did when we made that estimate – but we don’t give ongoing sort of commentary until we make our formal announcement.’

When committee member Sarah Olney, Lib Dem MP for Richmond Park, asked: ‘Imagine if it is in the region of £3,200, and that may or not be, but it’s going to be higher…than now’ he answered ‘yes’.

The energy price cap increased by 54% in April to £1,971 as gas prices soar amid the cost of living crisis.

The energy cap could reach as high as £3,244 a year from October onwards, before shooting up even further to £3,363 between January and March according to experts at Cornwall Insight.

Price caps govern the bills of around 23 million homes in England, Scotland and Wales, and are set by Ofgem.

The cap is based on the market price of gas and electricity, and change four times a year.

Direct payments will be sent to low-income households to help with rising cost of living and energy bills starting this week.