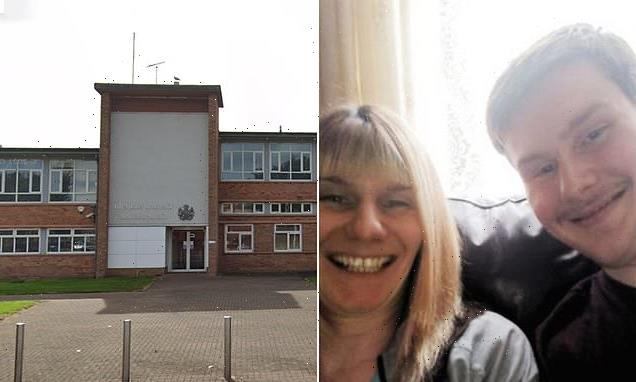 Mystery surrounds death of ‘happy-go-lucky’ mother, 37, and her 17-year-old son who were found dead in their beds from a fentanyl overdose, inquest hears

A ‘happy-go-lucky’ mother and her teenage son were found dead in their beds from a drug overdose which a coroner said may never be explained.

Jenny Smith, 37, and her 17-year-old son Joseph were found at their Marmion Road home, near Sefton Park in Liverpool, on February 22, 2022.

Ms Smith was found under a duvet in the main bedroom, while Joseph was found on a makeshift bed on the living room floor.

Toxicology tests showed the pair had both died from a massive overdose of fentanyl, a synthetic opioid 50 to 100 times stronger than morphine.

At their inquest at Gerard Majella Court yesterday coroner Anita Bhardwaj said the tragic deaths of both mother and son raised questions that would likely never be answered. 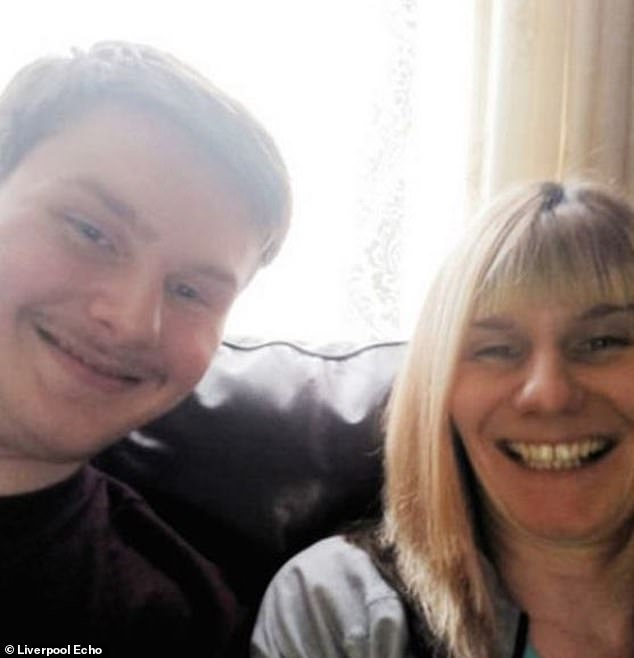 She said: ‘We don’t know what has happened. There appears to be a piece of the jigsaw that is missing, that we are never going to know, and the only people who did know are Jenny and Joseph.

‘There are so many unanswered questions.’

Ms Smith, a former victim support worker, was last seen by a neighbour at around 10am on February 18, in the communal area of the flat block where she lived with her son.

On February 20, Ms Smith’s father, Malcolm Smith, who lives in America, called Merseyside Police and asked them to check on his family, as he had not heard from them for several days.

Police visited the property on February 20 and 21, but nobody came to the door. Phone calls to both Ms Smith and Joseph’s mobile phones also went unanswered.

When officers returned at 11am on February 22 and found that a note they had posted to Ms Smith the previous day had not been touched, they forced entry to the flat, and found the bodies of both Ms Smith and Joseph.

Ms Smith’s father Malcolm said: ‘It was very much a shock to me that they had even touched anything like (fentanyl) because they were very much against drug use. Jenny in particular was the kind of person who wouldn’t take anything that wasn’t prescribed to her. 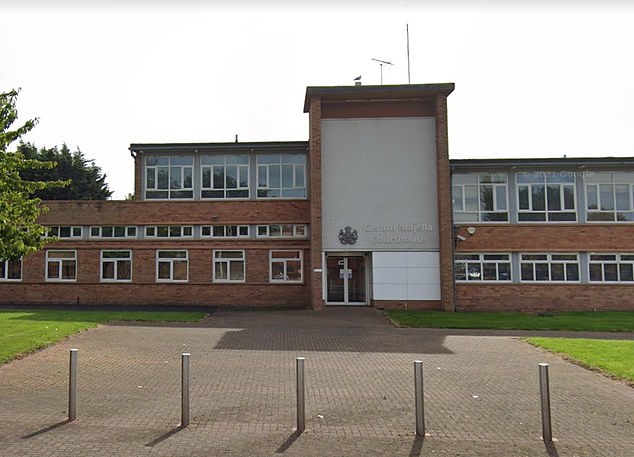 ‘Jenny was quite happy-go-lucky; she enjoyed life. She didn’t get out as much as she could because she suffered from gout. She did mix with people though, she wasn’t a total loner.

‘Joseph was exactly the same, very happy-go-lucky, very studious. He looked after his nan when she was not well.

‘They were both good, ordinary people. It was a complete and utter shock to me that they should take fentanyl.’

The court heard that no evidence of suspicious circumstances had been found either at the scene or during the post-mortem examinations.

Neither Ms Smith nor Joseph had any known history of drug use. Ms Smith had previously suffered from psychotic episodes and Gilbert’s syndrome, an inherited liver disorder.

Malcolm said: ‘Joseph wanted to join the police force, then he wanted to do dog handling, then he thought about going into forensics, before he finally decided to go into computer coding. He absolutely loved video games, especially Grand Theft Auto, which they were both into in a big way.

‘I can’t imagine either of them to have ever experimented with drugs. It was very rare that either of them would take a drink. Joseph would have the odd one, a little glass of wine at Christmas. But neither of them were really into anything like that.’

Handing down a narrative conclusion, Ms Bhardwaj said: ‘It’s unclear as to why Jenny and her son consumed an excessive amount of the drug that was not prescribed to them.’

Addressing Malcolm, she added: ‘They were clearly both intelligent young people and it must have been a shock to hear what had actually happened, and then when the toxicology came through, what the cause of death was.

‘It seems such a loss of two young lives who clearly had future plans and a future ahead of them. I can only say there appears to be a piece of the jigsaw puzzle missing as to why they did what they did, but unfortunately we’re never going to know the answer.’