Home » World News » My daughter, 3, needs plastic surgery after a dog savaged her face – she's afraid to leave the house | The Sun 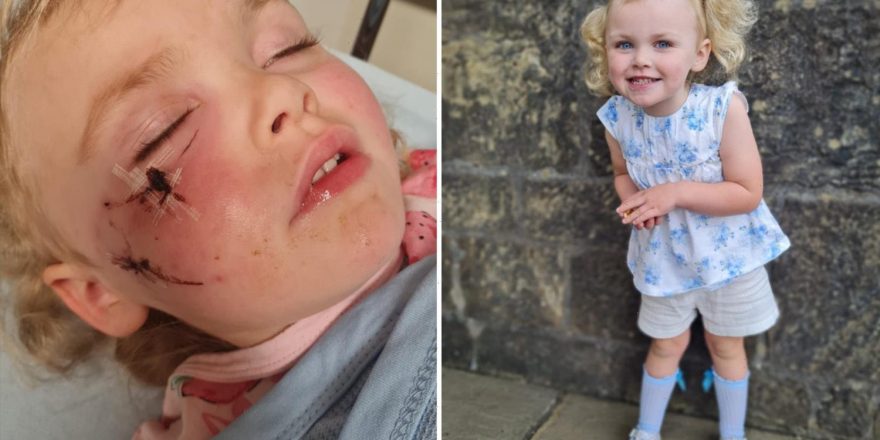 My daughter, 3, needs plastic surgery after a dog savaged her face – she's afraid to leave the house | The Sun

A MUM has told of her heartbreak after her toddler daughter was attacked by a dog which savaged her face. 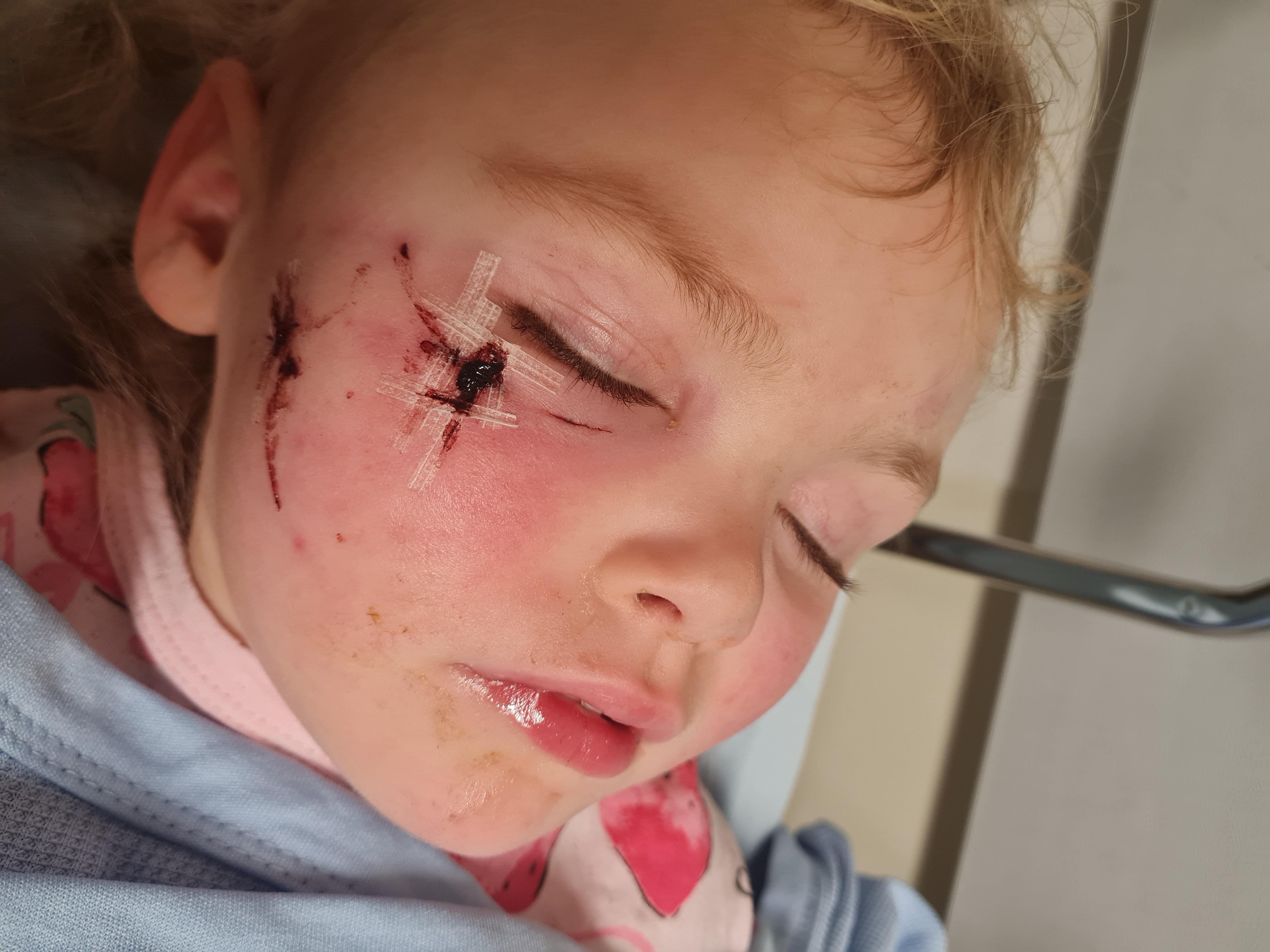 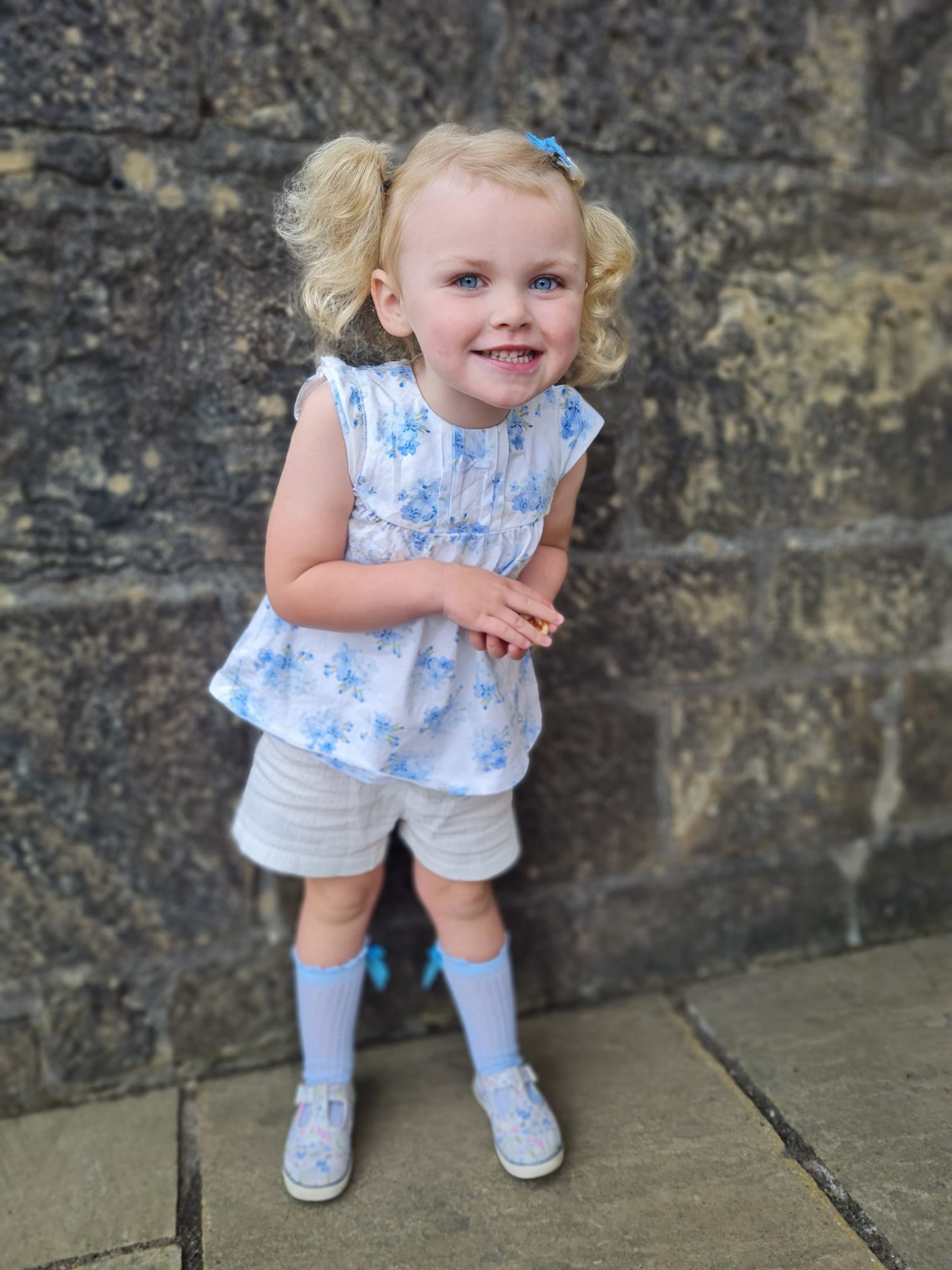 The tot, who lives with her mum in Glasgow, had been staying with family when she was hurt by a neighbour's rescue lurcher.

She'd gone outside to give the animal a treat when the mutt attacked.

Paula said she went through "torture" after being told of her daughter's injuries.

"It was the worst call I had ever received," she told NeedToKnow.online.

"Initially, I thought she had hit her head or fallen over – I didn't think for one minute she could have been attacked.

“I was in total disbelief as my brain couldn’t process the information.

"It was torture knowing I wasn’t there to help."

Paula initially believed her daughter may have had a "cut or some bruises".

"After finding out she had suffered severe gashes to her face, I was devastated," she said.

“Stella was eating a packet of crisps and was giving the crumbs to the dog.

"She tipped them out onto the floor so he could easily get to them.

“There was no indication the dog was unhappy, as he was wagging his tail – but then she put her head on his back.

“Suddenly, he growled and bit Stella.”

The little one was rushed to hospital, where doctors immediately began to treat her.

Paula, who shared a clip of her daughter’s injuries with her 30,000 followers on Instagram account @montessoriplaying, said: “She was worse than I had expected, especially given how close the bite marks were to her eye.

“The medical team kept saying she was so lucky, as if the dog’s teeth sunk in slightly higher, her eye would’ve popped out.

“Her face was black and blue with bruising and she also had a concussion as she fell over onto the concrete due to the dog’s force."

But the tot's ordeal wasn't over.

A long gash on her cheek became infected and she was prescribed strong antibiotics and given a tetanus injection.

“As she’s so tiny, she started suffering a bad reaction where she was left bed bound," Paula said.

Martin Lewis fan saved £2,100 on their mortgage with simple check – here’s how

And trauma medics later said Stella should have received surgery immediately. She will have plastic surgery in a bid to prevent scarring later this summer.

Paula said: "It’s hard to see her face after the accident due to the injuries she’s sustained, as she will be scarred for life and her perfect little face is damaged.” 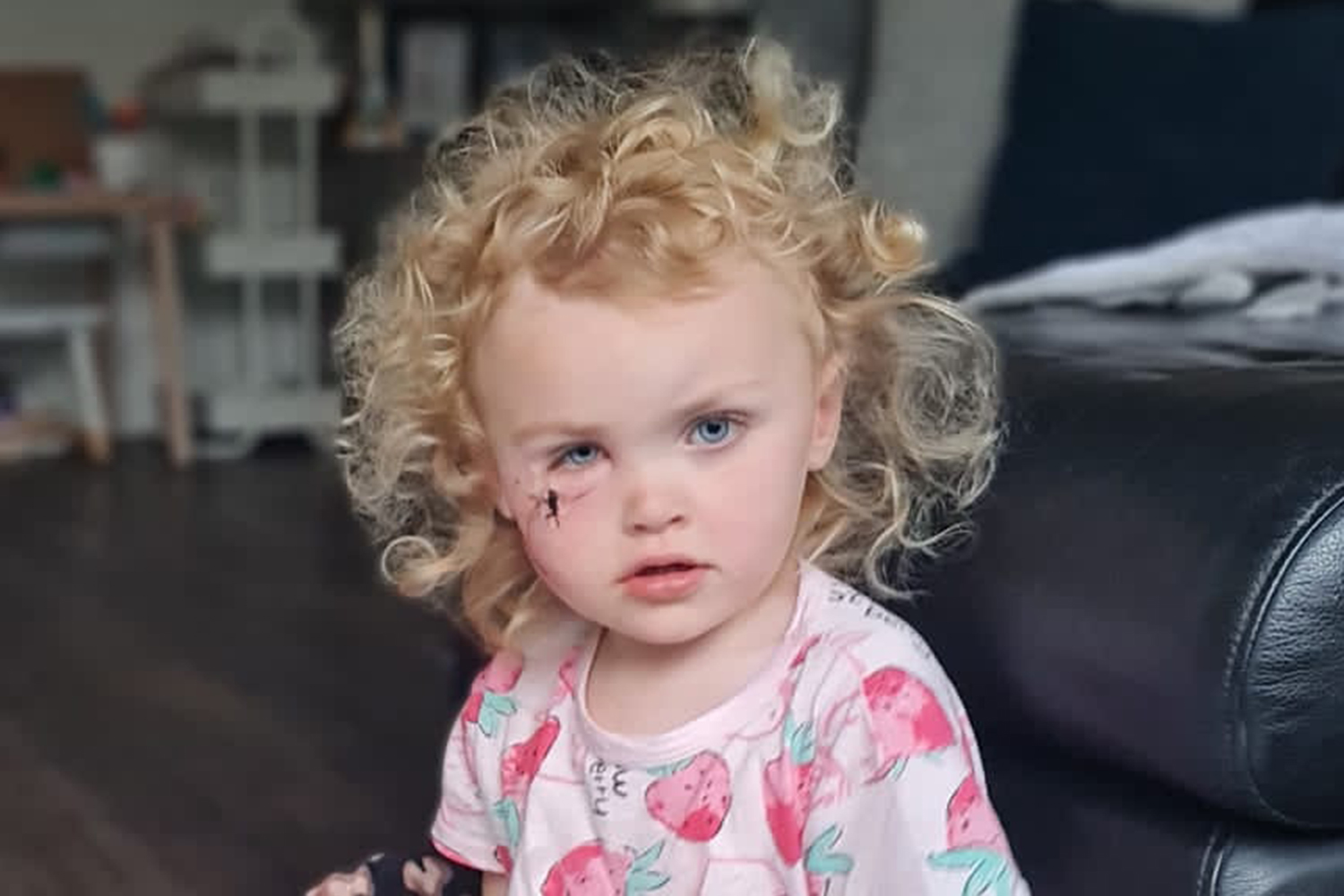 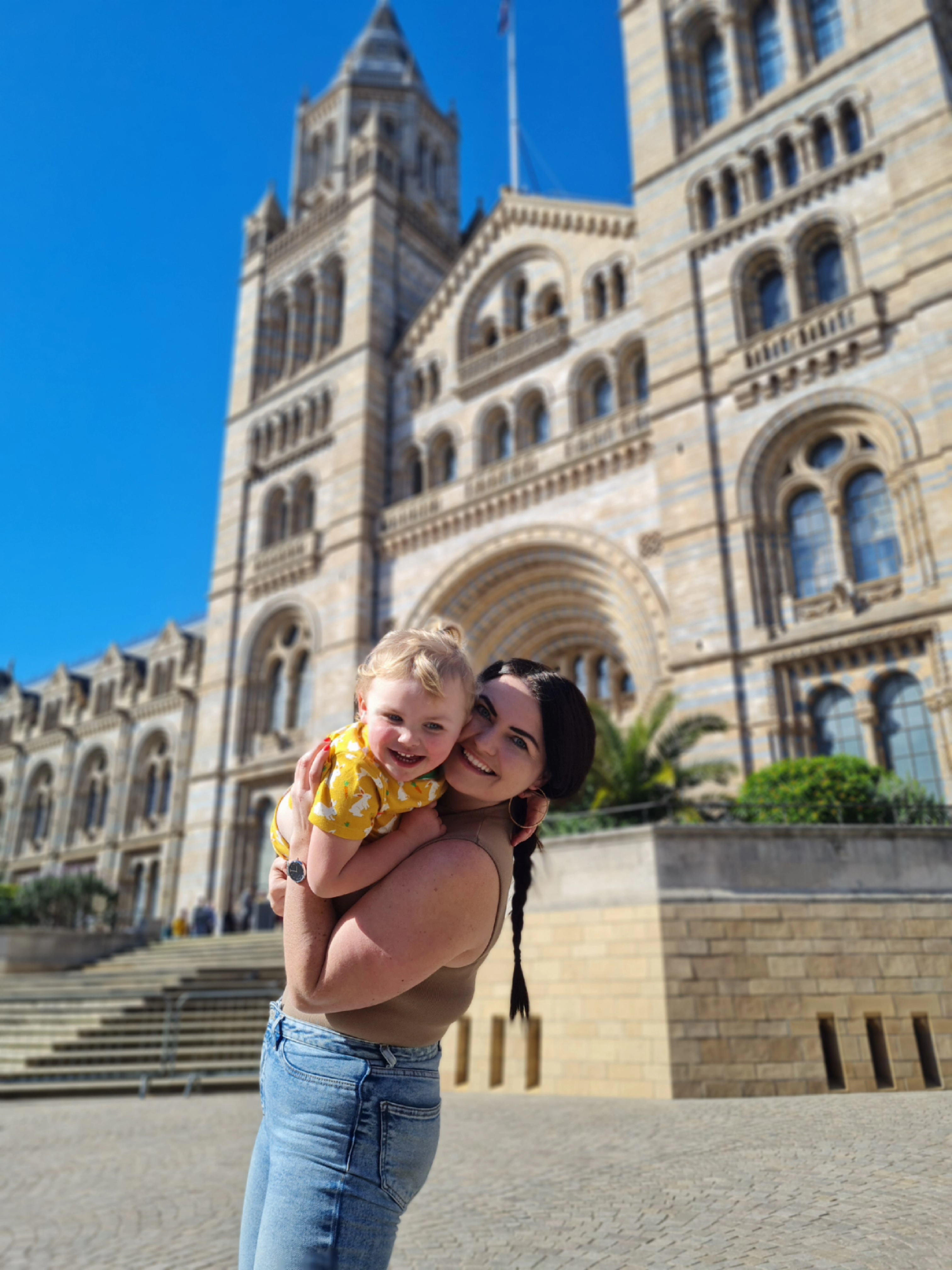 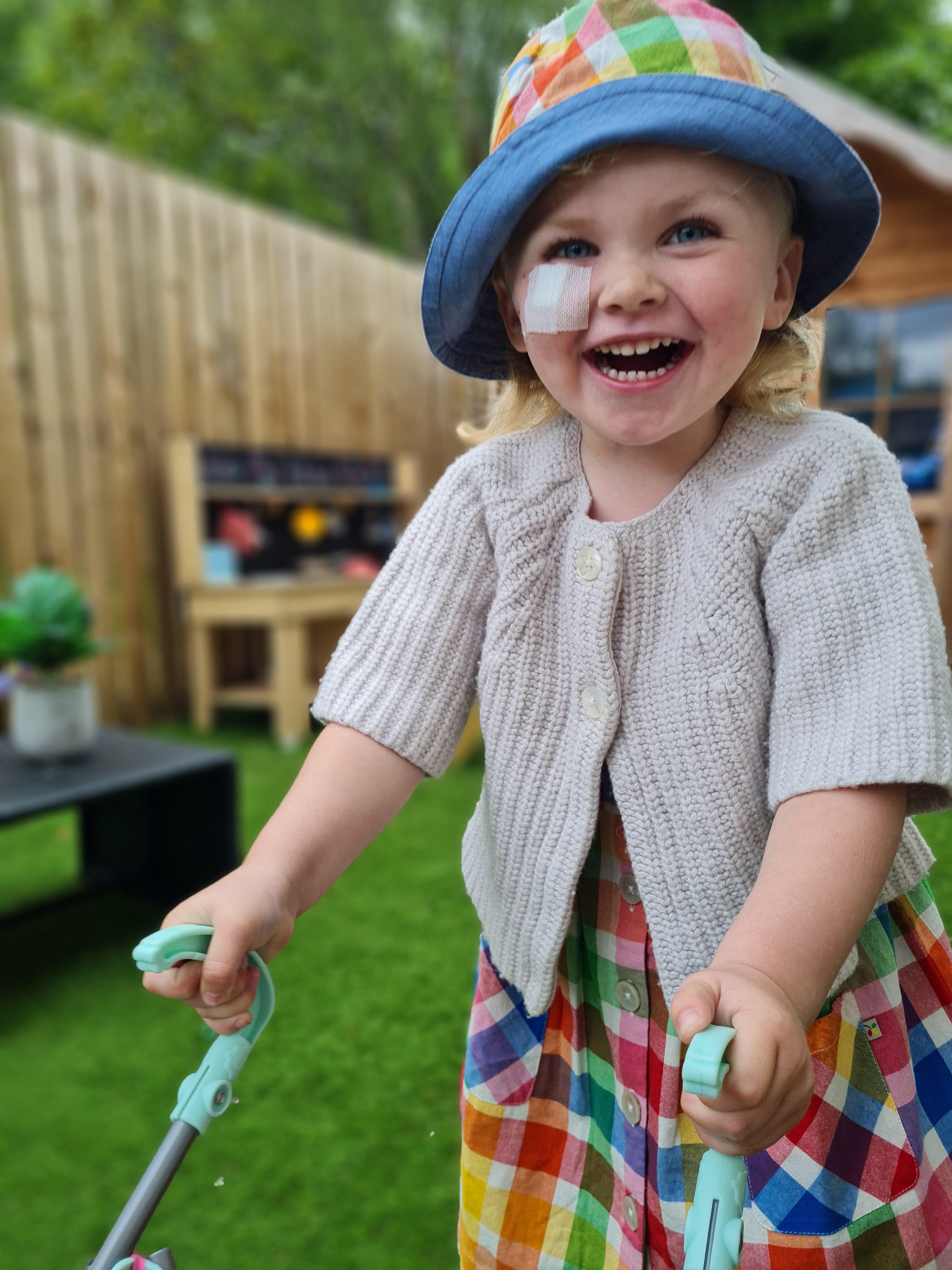