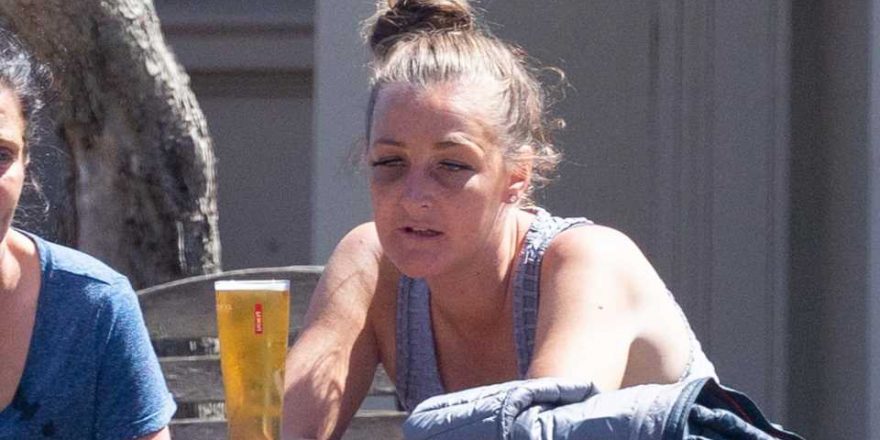 Mum, 30, drinks a PINT to celebrate avoiding jail over homophobic rant at cop | The Sun

THIS is the moment a mum went straight to the pub and downed a pint as she celebrated her jail dodge.

Amy Newall faced a prison sentence after launching a homophobic tirade at a cop, but punched the air after walking free from the dock. 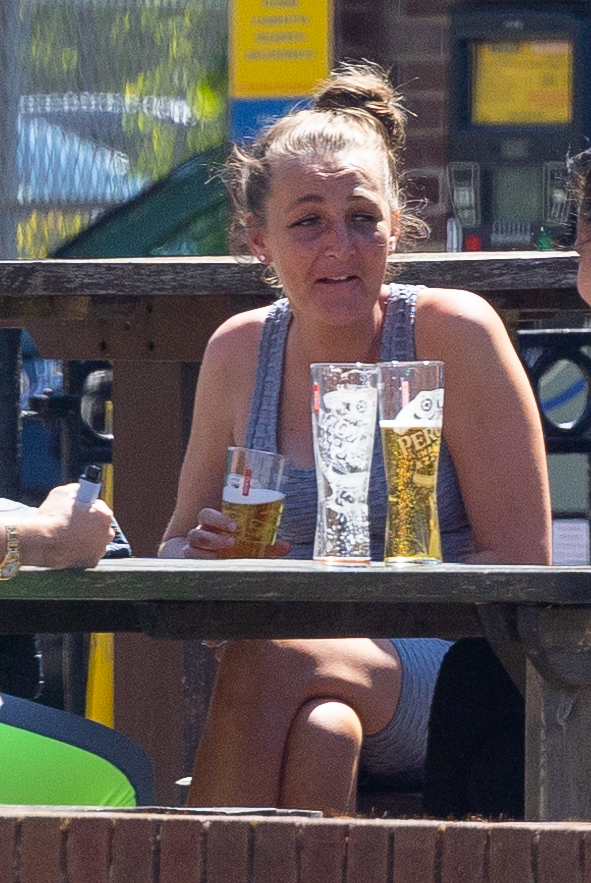 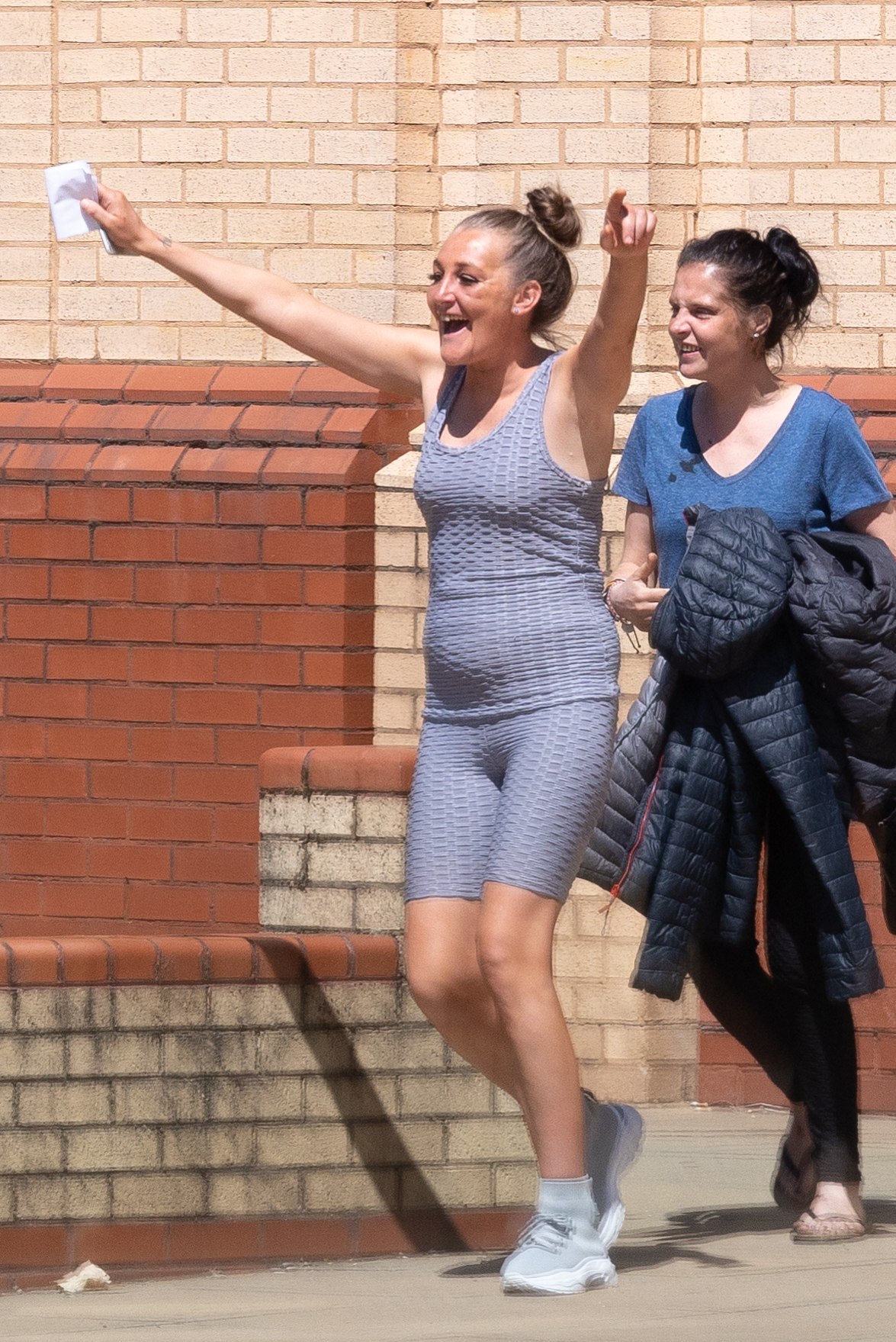 Just minutes after leaving the court, the 30-year-old was spotted downing a beer in a nearby boozer.

Newall, who lives in Liverpool, promised the judge she had given up boozing.

She was arrested in March after abusing officers in a drunken rampage while on her way to a prison cell.

The defendant headbutted the clear plastic Perspex of a police van and spat on the floor.

After noticing an officer was wearing a silver wedding ring, she blasted: "You're definitely gay and a f****t."

Inquiries revealed she had a string of previous convictions and had previously been to jail for assaulting a police officer.

Appearing at Sefton Magistrates' Court, Newall was warned she faced up to six months in jail after she admitted two charges of using threatening, abusive, insulting words or behaviour to cause harassment, alarm or distress.

She was given a 18-month community order – which includes a six-month alcohol rehabilitation programme – after saying she's receiving help to quit drinking.

As she walked out of the courtroom, she raised her arms in celebration and immediately joined friends at the Merton Inn.

Newall has 19 offences on her record, including a public order offence from May 2021, and a racially or religiously aggravated matter.

She was last in court in March for drunk and disorderly behaviour and criminal damage, and has previously been to prison for burglary.

But her solicitor Rory McCormack said she shouldn't be jailed for her latest offence.

"What may be significant is that after the defendant had sobered up in the cells, she was apologetic to the officers," he said.

"She does express remorse and is very sorry for her actions when the alcohol had worn off."

He said Newall is on her "last chance" to dry out after suffering seizures connected to her drinking.

"She is now prescribed Librium in relation to alcohol addiction and there is some talk of a place being made available for her at a detox unit," he said.

"She tells me that she is cooperating with probation as best as she can, given her multiplicity of problems.

"She is cooperating with addiction support services and there's optimism that she will continue to cooperate with the various services.

"To incarcerate her now would only be a step backwards and not a step forward."

Ms Newall was fined £100 and ordered to pay £200 in compensation plus £180 in costs and a victim surcharge.

District Judge James Clarke said: "I note your apology to police, your expressed remorse and steps you have taken to deal with your alcohol issues.

Martin Lewis fan saved £2,100 on their mortgage with simple check – here’s how

"Although you say you have abstained from alcohol since May, the alcohol rehabilitation requirement will supplement the work with the support service meetings and the prescribed medication.

"This is an opportunity. If you throw this away you only have yourself to blame." 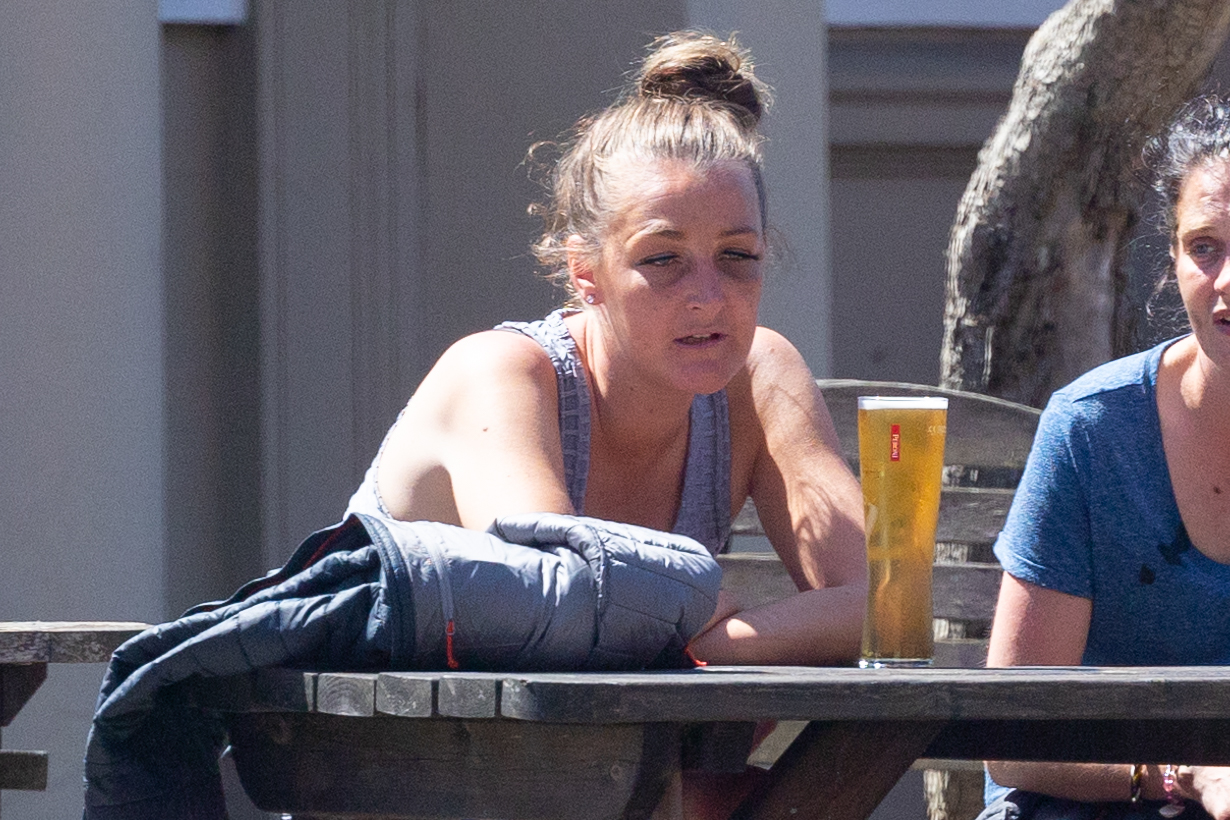 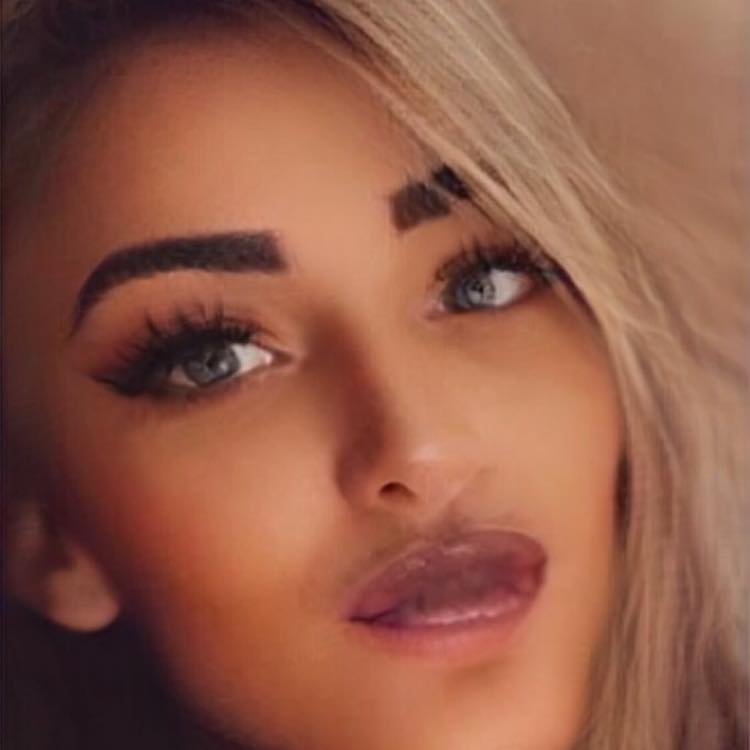 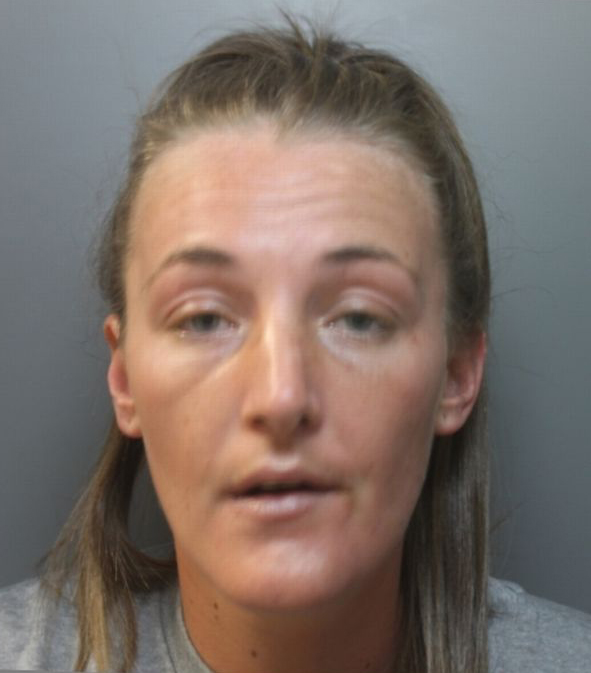