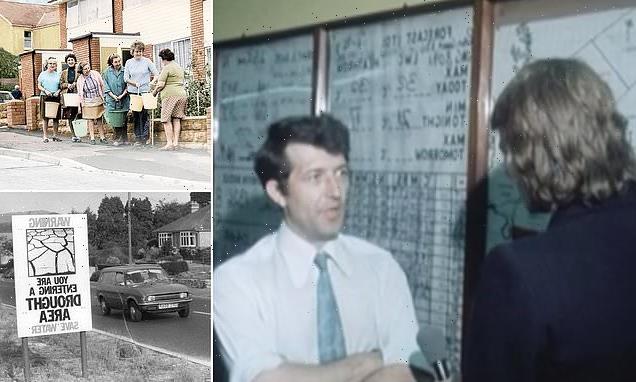 It was the hottest June day for 19 years, but the Britons who basked in the summer sunshine in 1976 could not have known that a ten-week heatwave was to come.

A clip of the BBC’s news report from that day shows the moment that a forecaster took the temperature measurement on the roof of the weather centre.

The news clip features on new website BBC Rewind, which was launched this week.

Well-known expert Bill Giles was then seen saying ‘we are getting fairly close to records now’, before it was confirmed later that day that a new record had been set.

It was so hot that the air conditioning units at the centre broke down.

Whilst Giles added that the hot weather would likely quickly come to an end – saying  it would be a ‘bit of an Englishman’s summer. Three fine days and a thunder storm’ – it ended up lasting for ten weeks.

Britons can use BBC Rewind to search for more than 30,000 archived news clips from around the country, dating back as far as 1940. 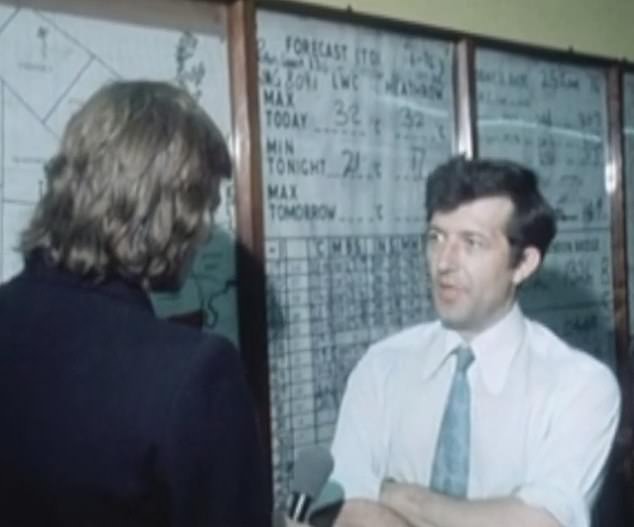 Forecaster Bill Giles is seen speaking to the BBC in 1976 after the hottest June day in 19 years had been recorded. The news clip features on new website BBC Rewind, which was launched this week 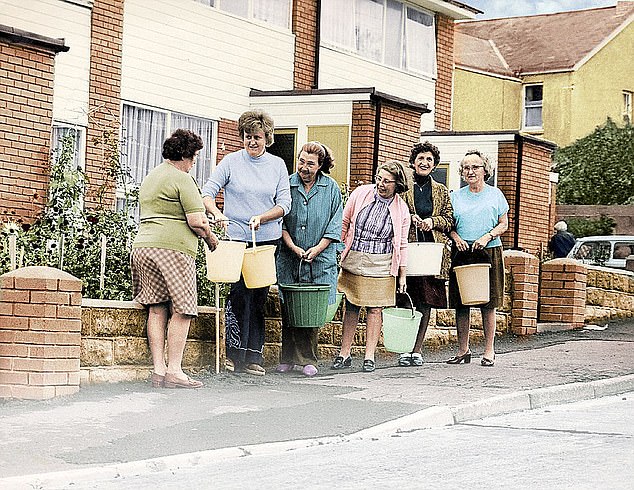 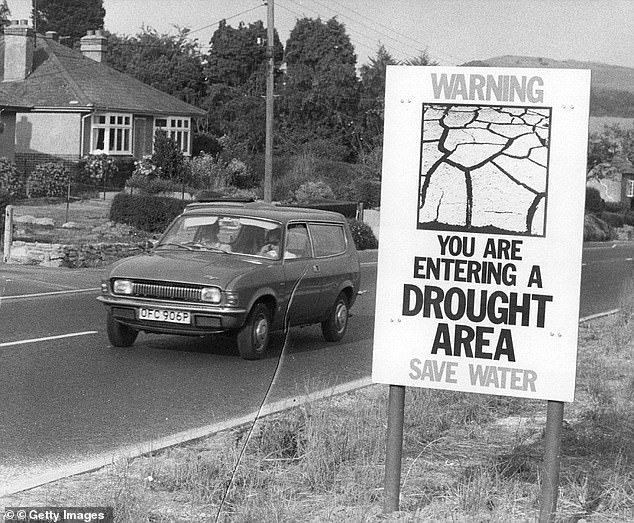 A public information notice warning about the drought, erected by the road in the Bridport area of Dorset. The drought was worsened by the fact that there had been a lack of rainfall the previous summer

The lack of rainfall caused widespread drought that led to mass standpipe use.

In the newly-released clip, a female forecaster is seen as she opens a box on the roof of the London Weather Centre, in Kingsway, Holborn.

She then reports the result to the BBC interviewer, saying ‘[it is] 33 degreees centigrade which is 91F.’

Asked if it will get any higher, she adds: ‘It might creep a bit higher, but that is probably about it for today.’

In the end, it did creep slightly higher, to 92F.

Mr Giles was then interviewed and said: ‘We are getting fairly close to records now, so it is difficult to forecast an actual record, but pretty hot staying up close to 90.’

Asked if the hot spell would become a permanent feature of the British summer, he added: ‘I think not. We are likely to get this from time to time. It is a bit of an Englishman’s summer. Three fine days and a thunder storm, this type of thing.

‘You get a sequence of it. We had one last year, we will probably get another sequence through the year.

‘But it drops down from time to time, from these high temperatures.’

The 1976 summer caused problems around the country.

During a First Division football match between Manchester City and Aston Villa, City player collectively lost four stone in weight, prompting the team’s captain to call for an end to ‘summer soccer’.

At that year’s Wimbledon tennis championships, umpires were allowed to remove their jackets for the first time in living memory, whilst major roads were littered with broken-down cars that had overheated.

The murder trial of the notorious ‘Black Panther’ had to be paused after a woman in the public gallery suffered from heat exhaustion collapsed. 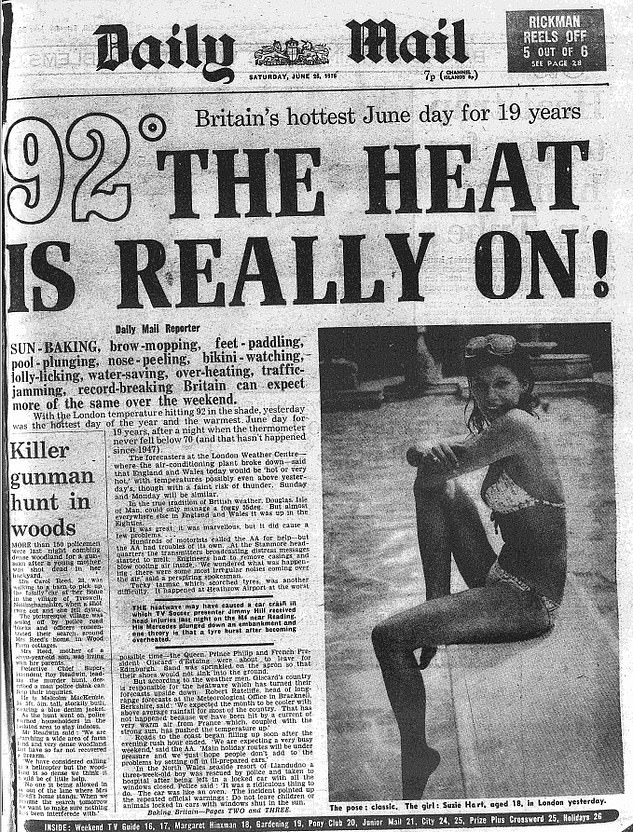 The extreme weather also caused an increase in the number of 999 callouts to domestic disturbances, as tempers buckled due to the heat.

The summer of 1976 was caused in part by very hot air that had originated in the Mediterranean. The warm weather and lack of rain began on June 23.

James Stirling, Executive Editor BBC 100, said of BBC Rewind: ‘As we celebrate 100 years of the BBC, we’re opening up our unique and deeply valuable archive, an important part of the nation’s collective memory.

‘By breathing new life into stories which have laid dormant for years, audiences will be able to discover recordings which can help us all learn more about who we are and where we’re from.’

The new BBC Rewind website is available at www.bbc.co.uk/rewind. 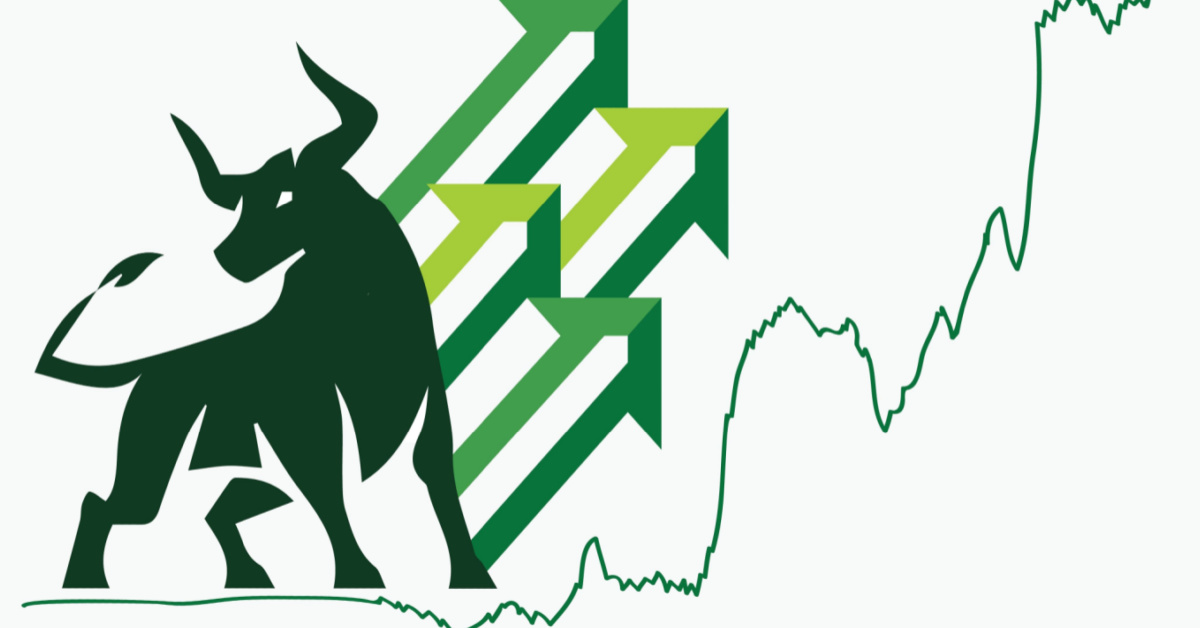 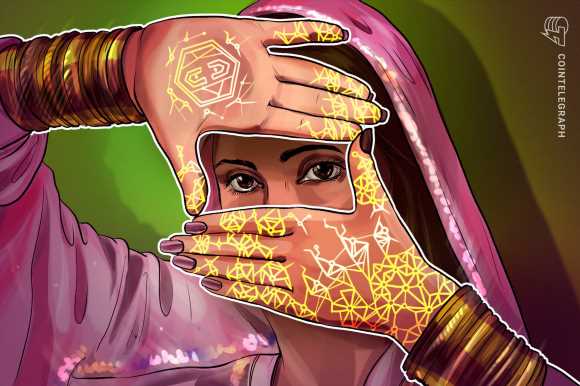 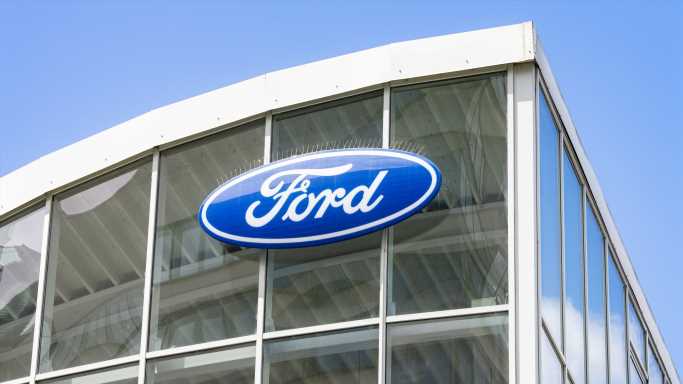